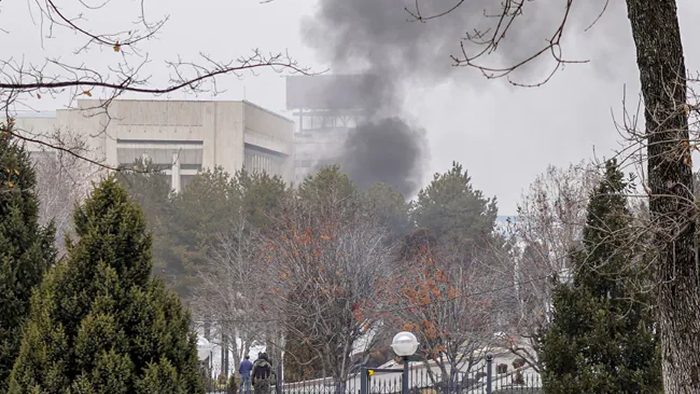 Russia Warns Against Any ‘Foreign Interference’ In Kazakhstan Unrest

It didn’t take long for the Kremlin to chime in on the raging and increasingly violent protests which have rocked its southern neighbor, the former Soviet satellite of Kazakhstan. As we underscored earlier, what began as angry mass protests days ago upon authorities removing a cap on gas prices for the citizenry now appears to be a full-blown push for government overthrow happening in the streets. With state buildings on fire and fierce clashes with police in various cities, Kazakh President Kassym-Jomart Tokayev has on Wednesday extended the ‘state of emergency’ across the whole nation.

Already there are rumblings in regional press of possible “foreign manipulation” — causing Russia to warn against any external interference in Kazakhstan’s affairs, according to Reuters citing RIA news agency. At the same time some Western pundits are already making this all about Putin.

Kremlin spokesman Dmitry Peskov addressed the rapidly moving events which has seen the Kazakh president vow not to leave the capital “no matter what”. Peskov stressed to reporters that the country can “solve its own problems” and that it’s crucial that “no one interfere from the outside.”

And more, the report quoted Peskov as saying “Kazakhstan had not requested Russian help to deal with protests, triggered by a fuel price increase, that prompted the resignation of its government on Wednesday.”

The Russian foreign ministry confirmed separately it’s monitoring the unrest, “We advocate the peaceful resolution of all problems within the constitutional and legal framework and dialogue, rather than through street riots and the violation of laws,” a statement said.

Internet has been blocked across the country for at least a full day at this point, and there were earlier unconfirmed reports that the largest international airport, Almaty Airport, had been stormed and seized by rioters, with all flights canceled.

Another country with its border to Russia revolts: because the Beloved Leader stays in power for too long. Not a good sign for Putin, who will clearly intervene, if Nursultan (ruling since Summer 1989!) would disappoint Putin. Long live free Kazakhstan! pic.twitter.com/TAjQHDsewf

For now at this early point, claims of outside or foreign interference remain highly speculative, also given the lack of much if any international correspondents actually on the ground during the unrest.

Meanwhile multiple public buildings, including at least one presidential residence, have been torched, according to widely circulating social media videos.

There is also evidence of ‘live fire’ in various locations, though there’s been little in the way of official casualty figures. 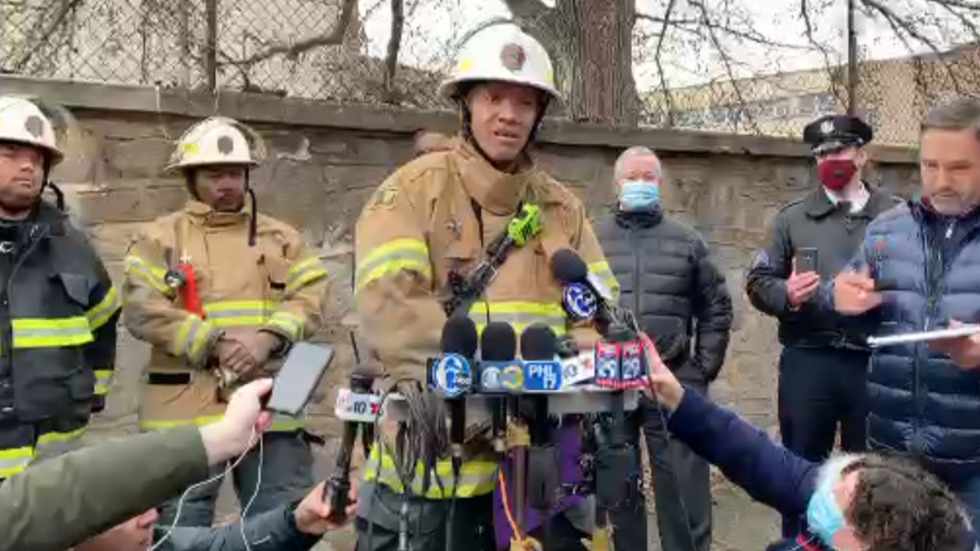