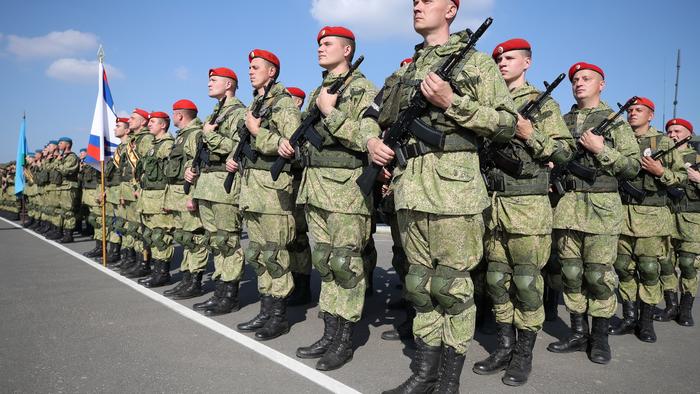 (update6:24eastern): After hours ago Kazakhstan’s embattled President Tokayev formally requested the CSTO security bloc – which involves 6 former Soviet countries including Russia and Belarus – for military assistance to quell largescale uprising which was triggered over a rapid fuel price hike, the Kremlin has said it is sending Russian troops.

In the early hours of Thursday (local time), the Russian-led bloc approved the “peace-keeping” mission in the former Soviet satellite state along Russia’s border to its south. Chairman of the Collective Security Treaty Organization (CSTO), Nikol Pashinyan, has announced a “limited” mission due to the “threat to national security” of Kazakhstan. This after President Tokayev had blamed “external aggression” on the unrest which has seen government buildings torched and banks looted.

“In response to the appeal by [President Kassym-Jomart Tokayev] and considering a threat to national security and sovereignty of Kazakhstan, caused, among other things, by outside interference, the CSTO Collective Security Council decided to send the Collective Peacekeeping Forces to the Republic of Kazakhstan in accordance with Article 4 of the Collective Security Treaty,” Armenian Prime Minister Pashinyan said in a statement on Facebook.

The CSTO is a central Asia-focused military alliance of Russia, Belarus, Armenia, Kazakhstan, Kyrgyzstan, and Tajikistan. But logistically it could prove a significant problem to move any level of a large Russian forces, given other factors…

Russia last year was busy moving whole army from Kazakhstan border to the border of Ukraine. And that is not “rapid deployment forces” easy to move https://t.co/wZZXFurCh9

Meanwhile, widespread looting was reported in major Kazakh cities in the overnight and early morning hours of Thursday – amid continued national internet outages – with increasingly wild scenes such as the following…

It appears the new peace-keeping mission will likely have a “counter-terror” focus. So far there’s been little reaction from Washington over the rapidly moving events in Kazakhstan. But likely we are about to hear the mainstream US networks go into overdrive alleging an “expansionist” Russia under Putin, and the usual hysterics.

This after he extended the state of emergency nationwide, and as external monitors have said the internet has been blocked for much of the last 24 hours.

The Kazakh president has asked the Russia-led Collective Security Treaty Organization (CSTO) for help amid violent unrest gripping the nation, claiming that “terrorists” were overrunning strategic facilities across the country.

“I believe reaching out to the CSTO partners is appropriate and timely,” President Kassym-Jomart Tokayev was quoted as saying by the media late on Wednesday.

It didn’t take long for the Kremlin to chime in on the raging and increasingly violent protests which have rocked its southern neighbor, the former Soviet satellite of Kazakhstan. As we underscored earlier, what began as angry mass protests days ago upon authorities removing a cap on gas prices for the citizenry now appears to be a full-blown push for government overthrow happening in the streets. With state buildings on fire and fierce clashes with police in various cities, Kazakh President Kassym-Jomart Tokayev has on Wednesday extended the ‘state of emergency’ across the whole nation.

Already there are rumblings in regional press of possible “foreign manipulation” — causing Russia to warn against any external interference in Kazakhstan’s affairs, according to Reuters citing RIA news agency. At the same time some Western pundits are already making this all about Putin.

Kremlin spokesman Dmitry Peskov addressed the rapidly moving events which has seen the Kazakh president vow not to leave the capital “no matter what”. Peskov stressed to reporters that the country can “solve its own problems” and that it’s crucial that “no one interfere from the outside.”

And more, the report quoted Peskov as saying “Kazakhstan had not requested Russian help to deal with protests, triggered by a fuel price increase, that prompted the resignation of its government on Wednesday.”

The Russian foreign ministry confirmed separately it’s monitoring the unrest, “We advocate the peaceful resolution of all problems within the constitutional and legal framework and dialogue, rather than through street riots and the violation of laws,” a statement said.

Internet has been blocked across the country for at least a full day at this point, and there were earlier unconfirmed reports that the largest international airport, Almaty Airport, had been stormed and seized by rioters, with all flights canceled.

Another country with its border to Russia revolts: because the Beloved Leader stays in power for too long. Not a good sign for Putin, who will clearly intervene, if Nursultan (ruling since Summer 1989!) would disappoint Putin. Long live free Kazakhstan! pic.twitter.com/TAjQHDsewf

For now at this early point, claims of outside or foreign interference remain highly speculative, also given the lack of much if any international correspondents actually on the ground during the unrest.

Meanwhile multiple public buildings, including at least one presidential residence, have been torched, according to widely circulating social media videos.

There is also evidence of ‘live fire’ in various locations, though there’s been little in the way of official casualty figures. 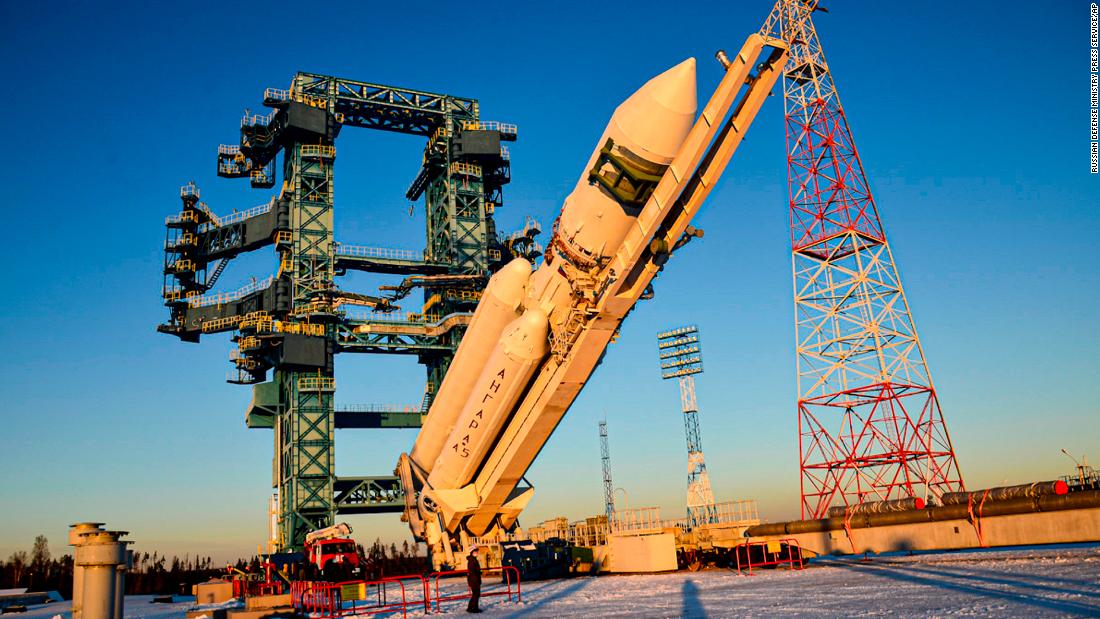 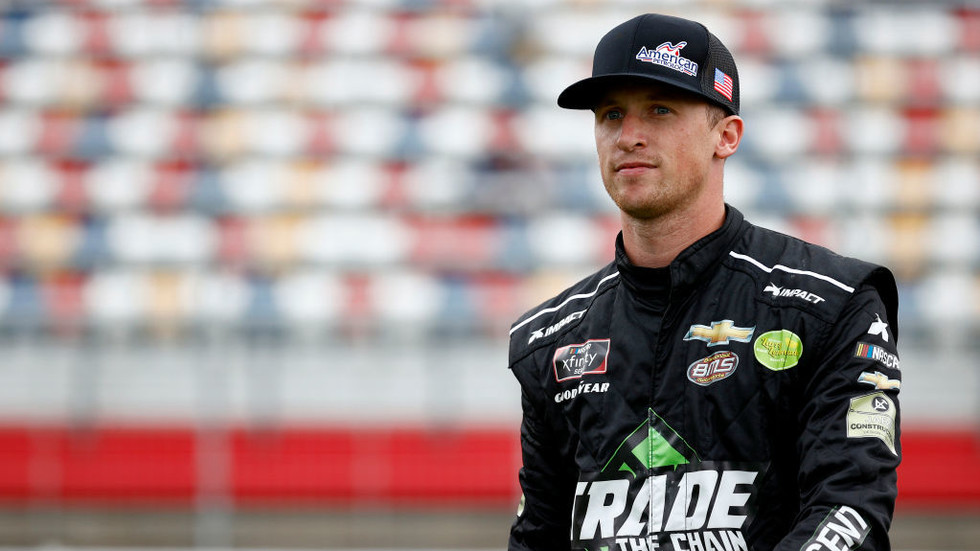