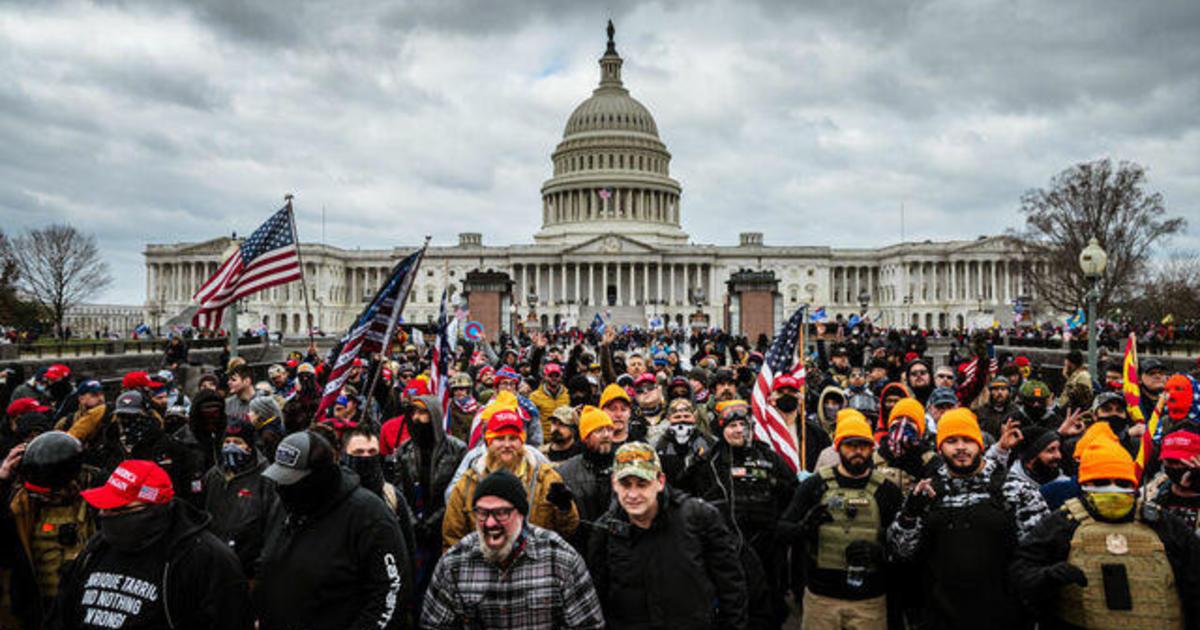 President Biden is expected to address Americans on Thursday — exactly one year after a pro-Trump mob stormed the U.S. Capitol. CBS News chief White House correspondent Nancy Cordes has a preview of his remarks. Then, CBS News chief national affairs and justice correspondent Jeff Pegues takes a look at the court cases and investigations since January 6. CBS News congressional correspondent Scott MacFarlane joins CBSN’s Lana Zak with more on where those cases stand today, and what to expect in the months to come. 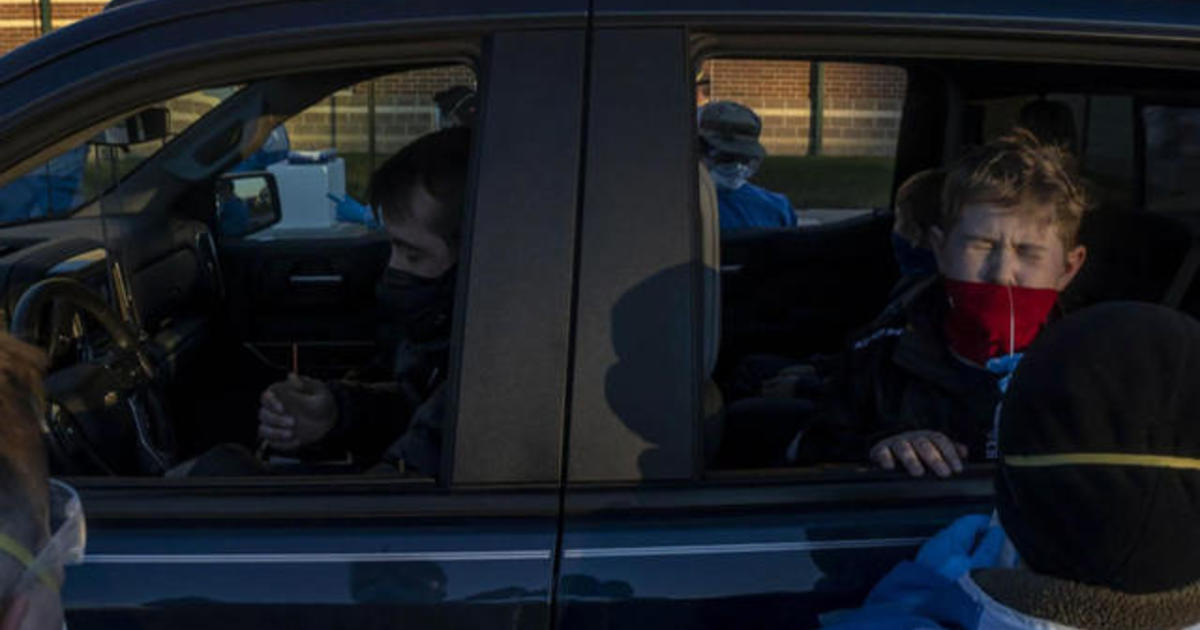