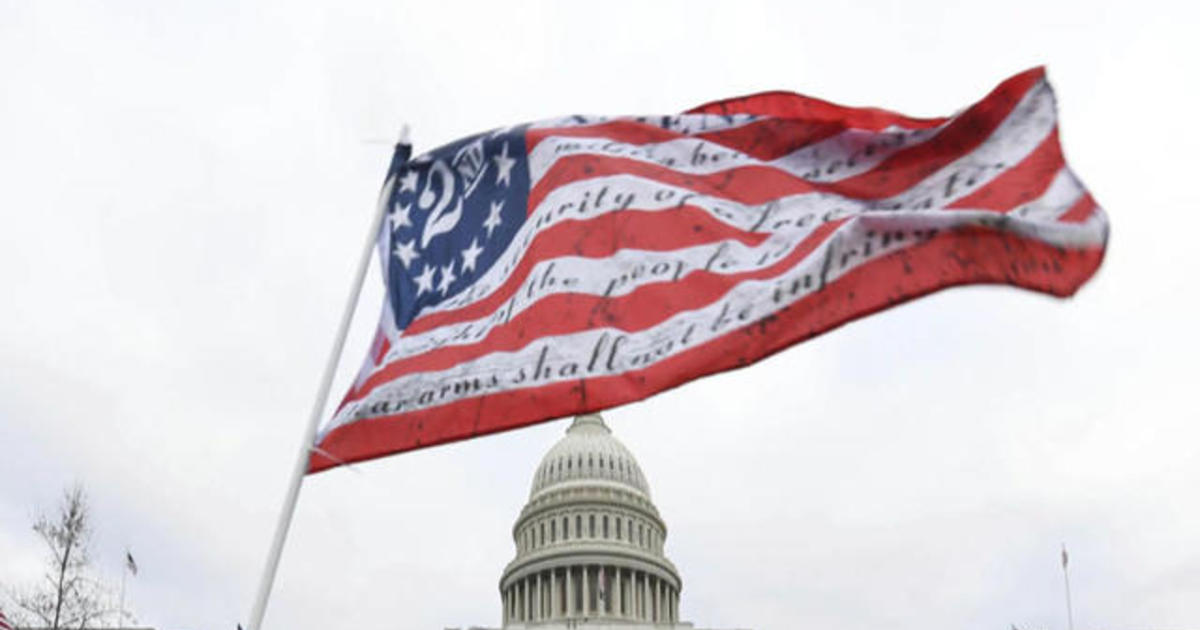 President Biden addressed Americans one year after a pro-Trump mob stormed the U.S. Capitol. He blamed the violence on the “web of lies” spread by former President Trump. Meanwhile, the House select committee investigating the assault is narrowing its focus on Trump’s actions that day, along with the role of then-Vice President Mike Pence. CBS News chief White House correspondent Nancy Cordes and CBS News congressional correspondent Scott MacFarlane join CBSN’s Lana Zak with more on the day of remembrance. 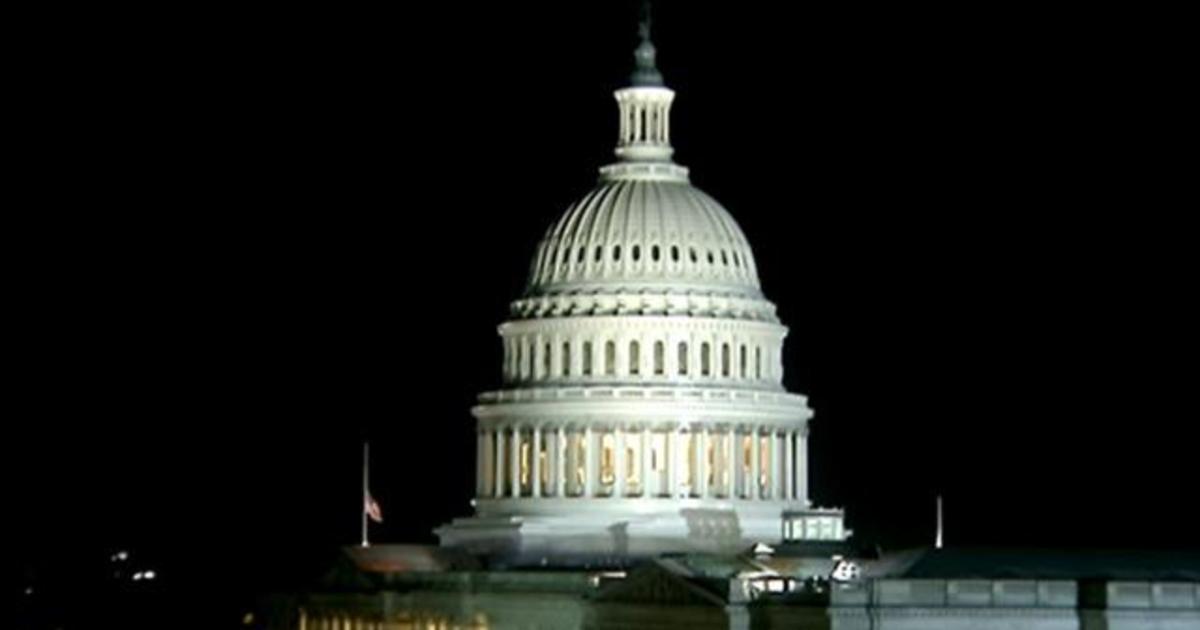