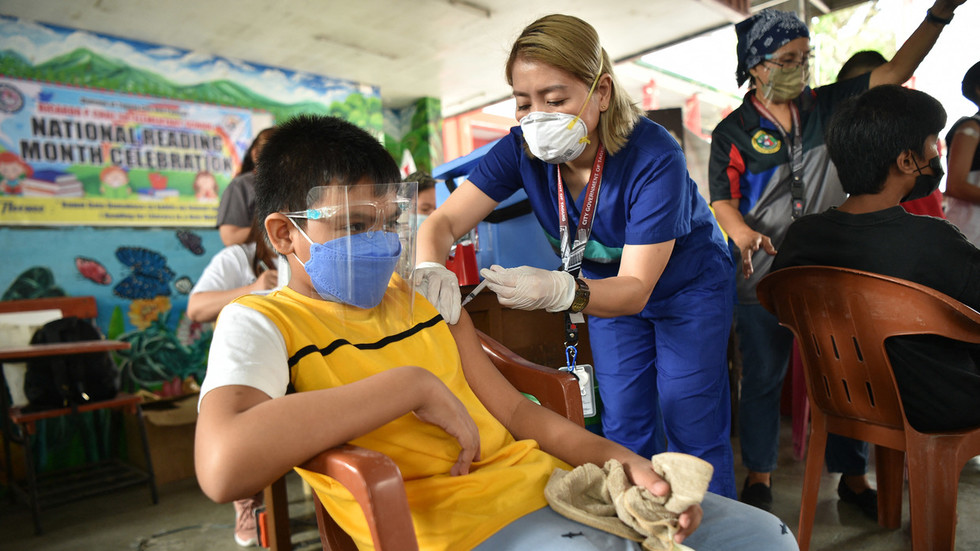 Violators in Philippines’ capital Manila can expect to be fined, jailed, or both

Authorities in the Philippines’ capital of Manila have banned the unvaccinated from leaving their homes save for buying essentials, going to work and doing exercise. Violators will be slapped with hefty fines, jail time, or both.

The decision, which affects around 14 million individuals living in Metro Manila, was announced on January 3. Under the new regulations, those who have not received two doses of Covid vaccine are to stay home, with only a few exemptions granted: buying necessities and seeking medical help, going to work, and doing outdoor exercise near their place of residence. Those working in an office have to take a Covid test every two weeks at their own expense. Such tests reportedly cost $100 or more in some cases.

Places now off-limits for the unvaccinated include cafés, restaurants, and shopping malls, as well as all modes of public transport. People found in breach of the rules can expect to be fined to the tune of up to $1,000 or jailed for as long as six months. Moreover, according to media reports, violators may face both a fine and jail time.

The restrictions will remain in place until at least January 15, though that period may be prolonged if the number of infections continues to rise.

Metro Manila authorities explained the need for tougher measures by saying that “Despite the availability of vaccines, there is a number of individuals who adamantly opt not to be vaccinated,” with the unvaccinated eventually ending up “unduly burdening the healthcare system to the detriment of public health.”

Some Filipinos have taken to social media to vent their frustration at the authorities’ decision, with one user, for instance, branding the new regulations as a “pure act of discrimination.”

Close to 70% of the metropolis’ residents are already vaccinated against Covid, yet the area saw a huge spike in cases last month, going from 24 on December 12 all the way to 2,600 on December 30.

The unvaccinated have also been targeted elsewhere in the world. For example, in Austria, those who have not been inoculated against Covid were put on lockdown in mid-November, with vaccination becoming mandatory for all from February 1. Violators can expect to face hefty fines. The German government is reportedly considering following suit, too. 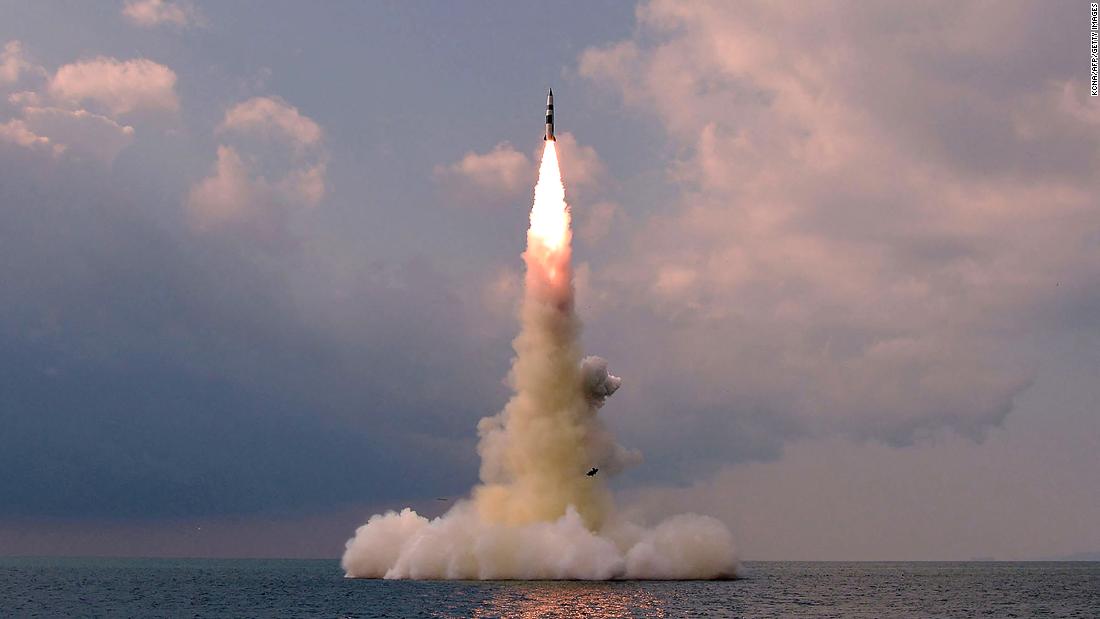