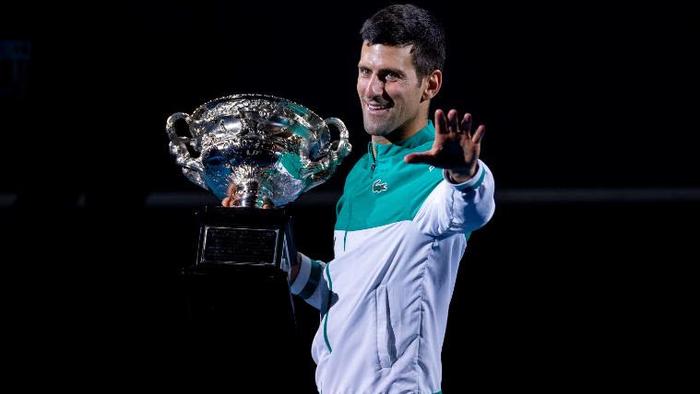 Novak Djokovic will remain in Australian immigration detention limbo following a court’s decision to adjourn his appeal against a visa cancellation, the Associated Press reported. Lawyers for the tennis star launched an appeal seeking to overturn the federal government decision to deport him after federal officials overruled a state vaccine exemption.

The world’s number one tennis player was denied entry into Australia on Thursday after a storm of protest about a decision to grant him a medical exemption from COVID-19 vaccination requirements to play in the Australian Open.

The player, due to contest the Australian Open this month, offered insufficient proof to enter the country under current pandemic rules, the Australian Border Force said Thursday. However, a court agreed not to deport him before a full hearing scheduled for Monday, leaving the Serbian champion holed up in a quarantine hotel in Melbourne for at least the next 72 hours.

The saga, fuelled by domestic political point-scoring about the country’s handling of a record surge in new COVID-19 infections, has led to an international row, with Serbia’s president claiming his nation’s most celebrated sportsman was being harassed, while Djokovic’s father claimed that “this is a fight for everyone.”

After the decision to deny entry to the tennis star was confirmed, Australian Prime Minister Scott Morrison tweeted that Djokovic was subject to the same rules as everyone. “Rules are rules, especially when it comes to our borders. No one is above these rules. Our strong border policies have been critical to Australia having one of the lowest death rates in the world from Covid, we are continuing to be vigilant,” he wrote.

“There are no special cases, rules are rules,” Morrison said at a televised news briefing. “We will continue to make the right decisions when it comes to securing Australian borders in relation to this pandemic.”

Spanish champion Rafael Nadal told reporters in Melbourne that he felt sorry for his rival “but at the same time, he knew the conditions since a lot of months ago. He makes his own decision.”

Djokovic, who has consistently refused to disclose his vaccination status while publicly criticizing mandatory vaccines, kicked off the furore when he said on Instagram on Tuesday he had received a medical exemption to pursue a record-breaking 21st Grand Slam win at the Open starting Jan. 17. The announcement prompted an outcry in Australia, particularly in the tournament host city of Melbourne, which has endured the world’s longest cumulative lockdown to ward off the coronavirus, a lockdown which has clearly failed judging by the exponential increase in Australian covid cases.

“We’re doing all we can. This persecution is unfair, starting with the Australian prime minister,” he later told Serbian media. “They are acting as if the same set of rules apply to everyone, but they’ve let in others on the same grounds that Novak had applied to.”

Morrison said he was aware that “representations have been made” by the Serbian embassy in Canberra and denied the accusations of harassment.

Djokovic’s father told media in Serbia that his son was ushered into an isolation room under police guard when he touched down at Melbourne’s Tullamarine airport at about 11:30 p.m. (1230 GMT) on Wednesday after a 14-hour flight from Dubai.

His family later held an emotional news conference at Djokovic’s restaurant in central Belgrade, with his nine previous Australian Open trophies on display.

“They are keeping him in captivity. They are stomping all over Novak to stomp all over Serbia and the Serbian people,” said his father Srdjan, who had earlier told local media his son was “the Spartacus of the new world”.

His mother, Dijana, added: “They are keeping him as a prisoner, that’s not human and it’s not fair.”

There was also support on the streets of the Serbian capital. “He is the best in the history of that sport and they cannot break him in any other way but this one. But they are not going to break him,” said Belgrade resident Zdravko Cukic.

Earlier on Wednesday, Djokovic’s coach Goran Ivanisevic posted a photo to social media from what appears to be the Melbourne Airport in Australia where Djokovic reportedly was being held, captioning it, “Not the most usual trip Down Under.”

At a hearing in the Federal Circuit and Family Court of Australia on Thursday evening, lawyers for Djokovic and the government agreed the player could remain in the country until at least Monday. Nick Wood, a lawyer for Djokovic, earlier told Judge Anthony Kelly that Tennis Australia had advised they needed to know about his participation in the tournament by Tuesday.

In response, Kelly, who had asked when Djokovic was scheduled to play his first match, said: “If I can say with the respect necessary, the tail won’t be wagging the dog here.”

Djokovic’s fate is tied to a political fight in Australia, characterized by fingerpointing between Morrison’s conservative administration and the left-leaning Victoria state government. The squabbles rumbled on as Australia’s daily COVID-19 infections hit a record high for the fourth consecutive day, with new cases exceeding 72,000, overwhelming hospitals and causing labour shortages. Under Australia’s federal system, states and territories can issue exemptions from vaccination requirements to enter their jurisdictions. However, the federal government controls international borders and can challenge such exemptions.

Djokovic travelled to Australia after receiving an exemption from the Victorian government. That exemption – the reasons for which are not known – supported his federal government-issued visa. On his arrival, however, Federal Border Force officials at the airport said Djokovic was unable to justify the grounds for his exemption.

The Australian task force that sets the exemption parameters lists the risk of serious cardiac illness from inoculation and a COVID-19 infection within the past six months as qualifiers. However, Morrison said on Thursday that Tennis Australia had been advised weeks ago that a recent infection did not meet the criteria for exemption. 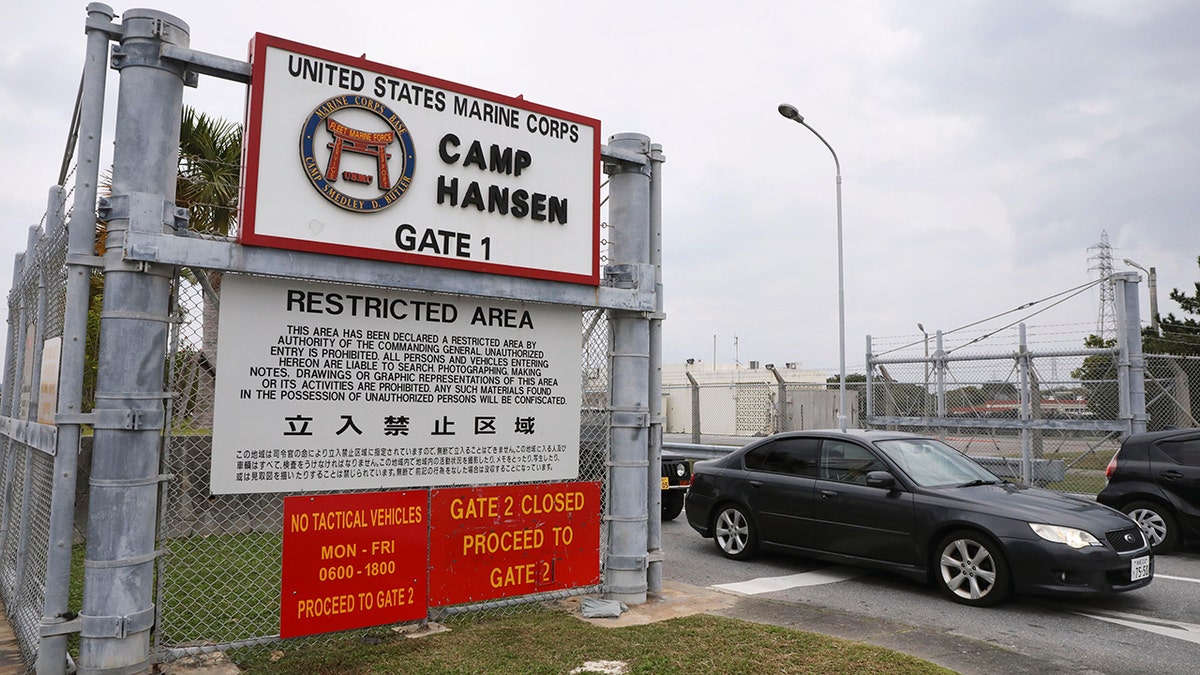