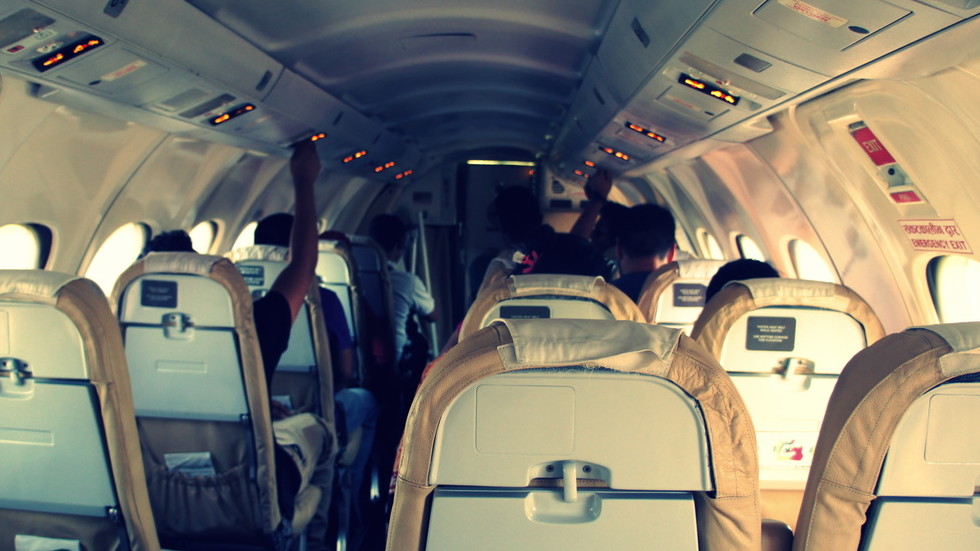 In an unusual and terrifying accident, a chartered jet that had suffered a bird strike was then struck by its own propeller, which penetrated the aircraft and caused serious damage to the fuselage and cabin.

The turboprop-powered British Aerospace Jetstream 41 was approaching its destination at Venetia Mine, in the north-east of South Africa this week when the incident took place.

The plane operating a charter flight from Johannesburg was struck by a “large bird” during the landing, according to media reports, citing South African airline Airlink.


READ MORE: WATCH passenger jet spew flames as it strikes a flock of EAGLES on takeoff in Cuba


While such collisions with birds are not rare, this time the damage was extraordinary. The plane’s propeller blade apparently broke off, punctured the fuselage between two passenger windows, and then forcefully hurtled across the cabin, smashing into the passenger window on the opposite side.

A SA Airlink Jetstream JS-41, reg ZS-NRJ performing a charter flight from Johannesburg to Venetia Mine (SA), was on approach to when a bird impacted the right hand propeller causing one of the blades to separate and penetrate the cabin. The aircraft continued for a safe landing. pic.twitter.com/cMkb2pJKES

The airline said the 29-seater aircraft “sustained substantial damage.” Images of the debris inside the cabin and the damage to the fuselage have been shared on social media.

Luckily, no one was seated in the area and all passengers and crew landed safely, the airline said. The type of bird involved in the accident has not been identified. A probe into the incident has been launched. 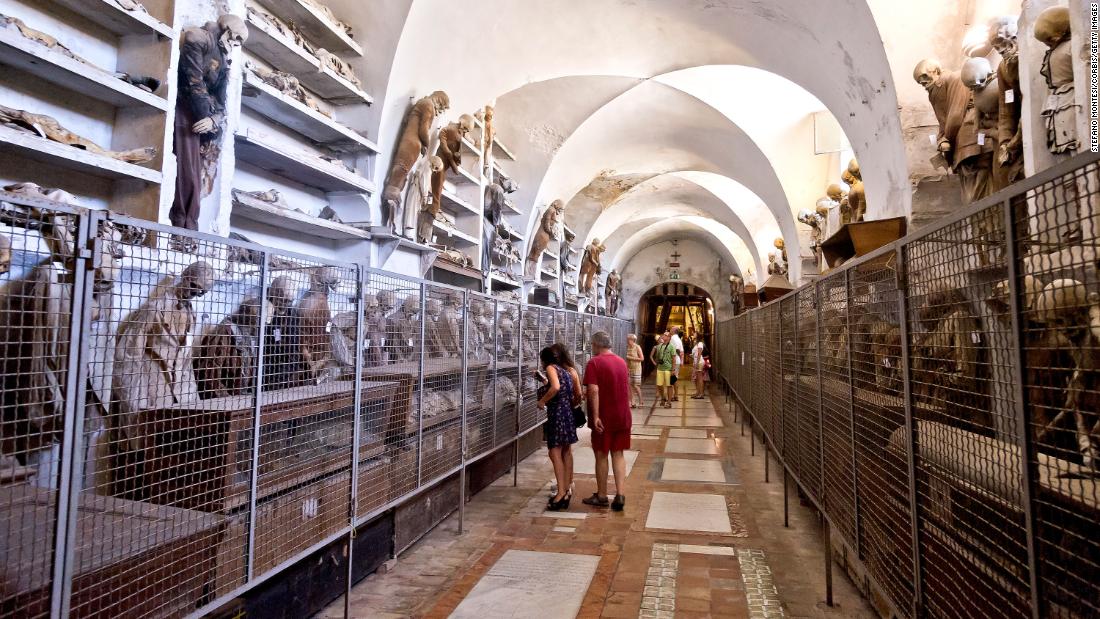