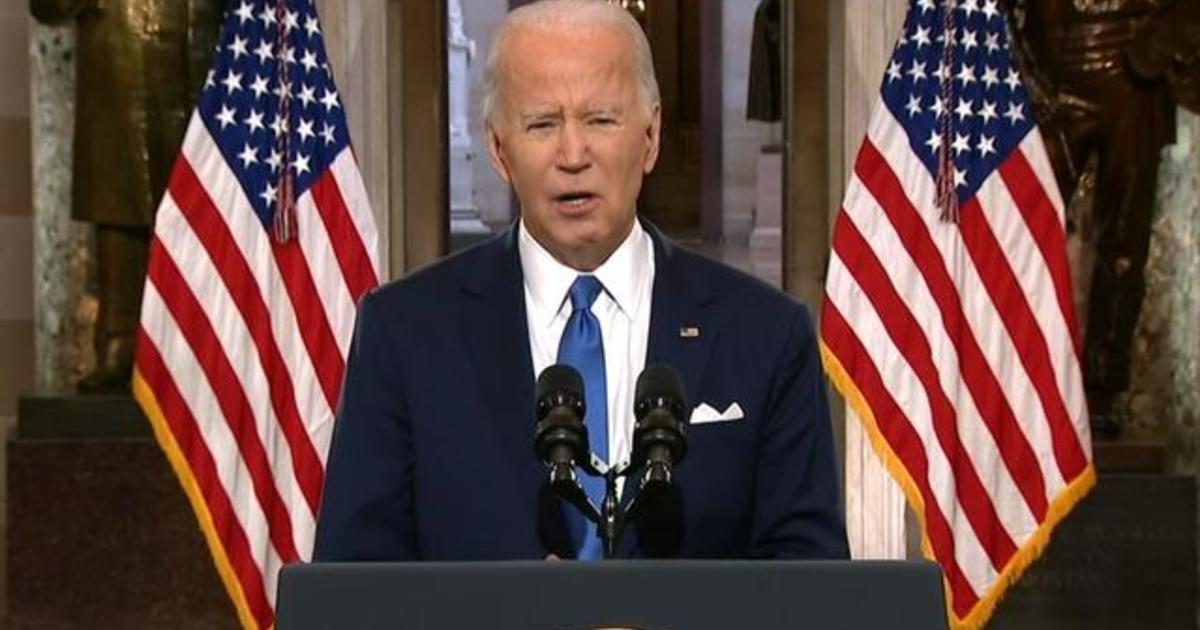 In a speech at the U.S. Capitol marking one year since the violent insurrection, President Biden stressed that “the way forward is to recognize the truth”: that former President Trump has “created and spread a web of lies about the 2020 election.” He called for a defense of voting rights and for Americans to unite. Vice President Kamala Harris also spoke about the defense of democracy. Tony Dokoupil anchors CBS News Special Report coverage from Capitol Hill with chief White House correspondent Nancy Cordes, congressional correspondent Scott MacFarlane, and chief national affairs and justice correspondent Jeff Pegues. 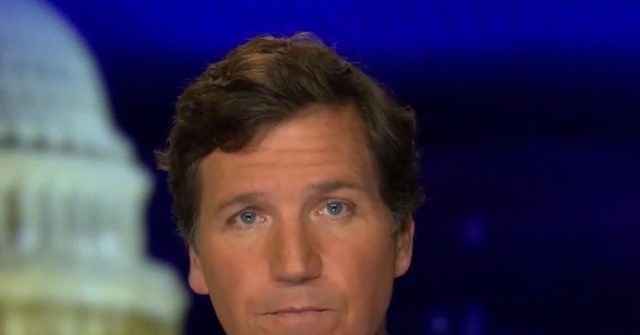