Emergency services are trying to rescue some 20 people after a blast shook an office block in Chongqing, China

A building, understood to house a government canteen, has collapsed in the Chinese city of Chongqing following an explosion. According to state news, at least 20 people are trapped in the rubble.

A blast ripped through a building in central Chinese metropolis of Chongqing at 12:10pm on Friday. State media says the explosion was caused by a “suspected gas leak” in a canteen and resulted in the collapse of a neighbourhood committee building.

According to CCTV, authorities have sent around 260 emergency service workers and 50 vehicles to the scene of the incident. It was reported that nine people had been rescued so far.

Some people were injured and had been taken to hospital, Xinhua News Agency reported. 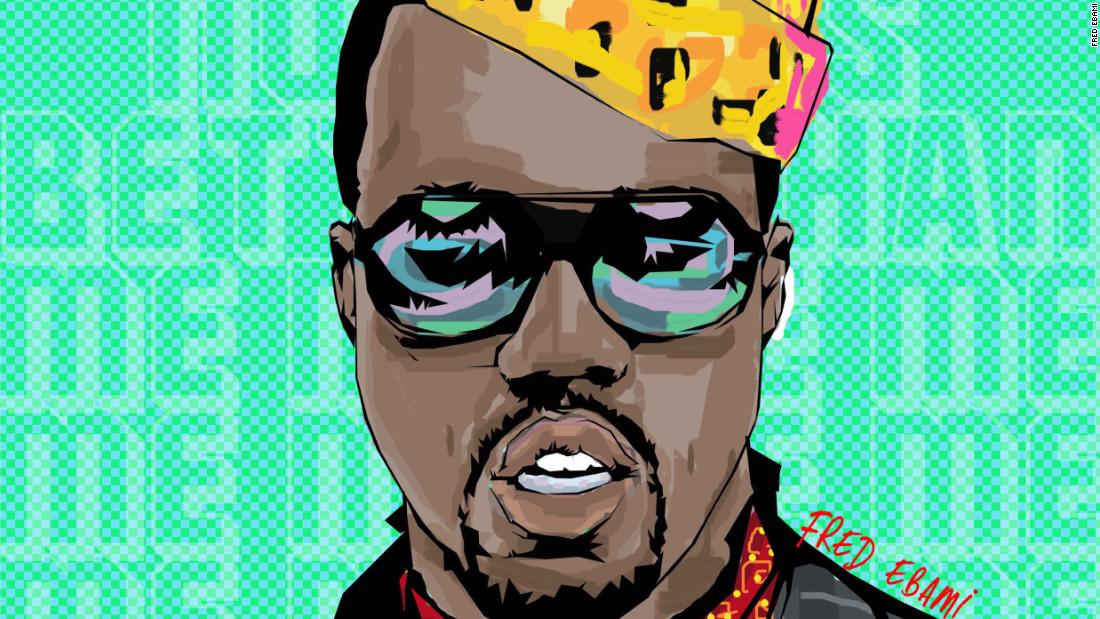