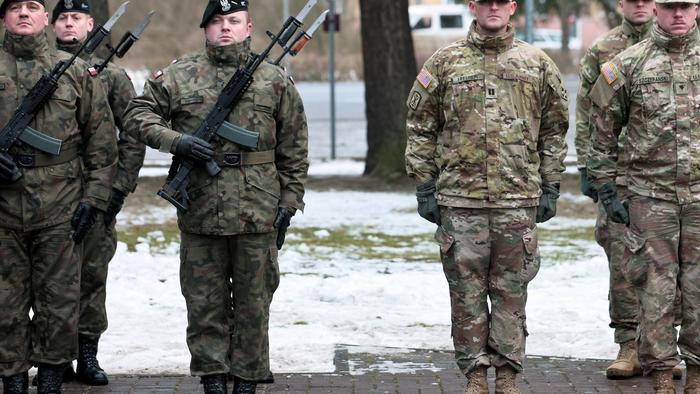 In a huge development concerning the heightened standoff between Russia and the West over Ukraine of the past two months, the Biden administration is said to be mulling a draw down of the US force presence in Eastern Europe – for example in countries like Poland, Romania, as well as the Baltics where the Pentagon has routinely conducted joint exercises – in a sign that Washington in “serious” about its negotiations with Putin.

According to the fresh NBC News report Friday, “The Biden administration is heading into next week’s talks with Russia still unsure whether Moscow is serious about negotiations, but if so U.S. officials are ready to propose discussions on scaling back US and Russian troop deployments and military exercises in Eastern Europe, a current administration official and two former U.S. national security officials familiar with the planning told NBC News.”

Of course, this would mean the Kremlin must be willing to make major concessions as well, likely starting with a total draw down of the tens of thousands of troops reportedly mustered near Eastern Ukraine. For many weeks now, Kiev and Washington officials have alleged that Putin is ready to give the order for an offensive on Donbass by the end of January, which Moscow has consistently denied.

NBC writes further based on its sources of the scheduled Jan.10 Russia-US-NATO dialogue in Geneva: “The discussions could potentially address the scope of military drills held by both powers, the number of U.S. troops stationed in the Baltic states and Poland, advance notice about the movement of forces, and Russia’s nuclear-capable Iskander missiles in the Russian territory of Kaliningrad between Poland and Lithuania, the sources said.”

This is said to be among the list of “options” the White House is preparing ahead of the talks, just days away. Key to the forces draw down from Eastern Europe would be…

If Russia appears willing to discuss scaling back its presence in the region, the U.S. will be prepared to discuss specific moves, the official said.

Recall that for the past few years NATO member Poland has urged a larger US military footprint in the country, even offering to name a base “Fort Trump” which was floated during the last half of the prior Trump administration.

Currently there’s an estimated 70,000 US troops across Europe, mostly in Germany, but some 6,000 of these routinely rotate through East European countries, with the bulk of these present in Poland.

NATO boss Jens Stoltenberg says they will never withdraw the conditional offer of membership to Ukraine which is the key demand from the Kremlin. It comes after alliance foreign ministers held a videocall over the build up of Russian troops on the border. https://t.co/TBiG7fojkx

There’s a likelihood the Kremlin would welcome the move, also given that just this week the security situation has deteriorated in its large southern neighbor Kazakhstan.

There’s speculation that any further destabilization after five days of intense riots and emerging firefights could see Russia send a larger deployment force to the country, after a regional collective security organization (the CSTO) authorized peace-keeping forces to be send. There’s now an estimated 3,000 Russian troops in Kazakhstan. 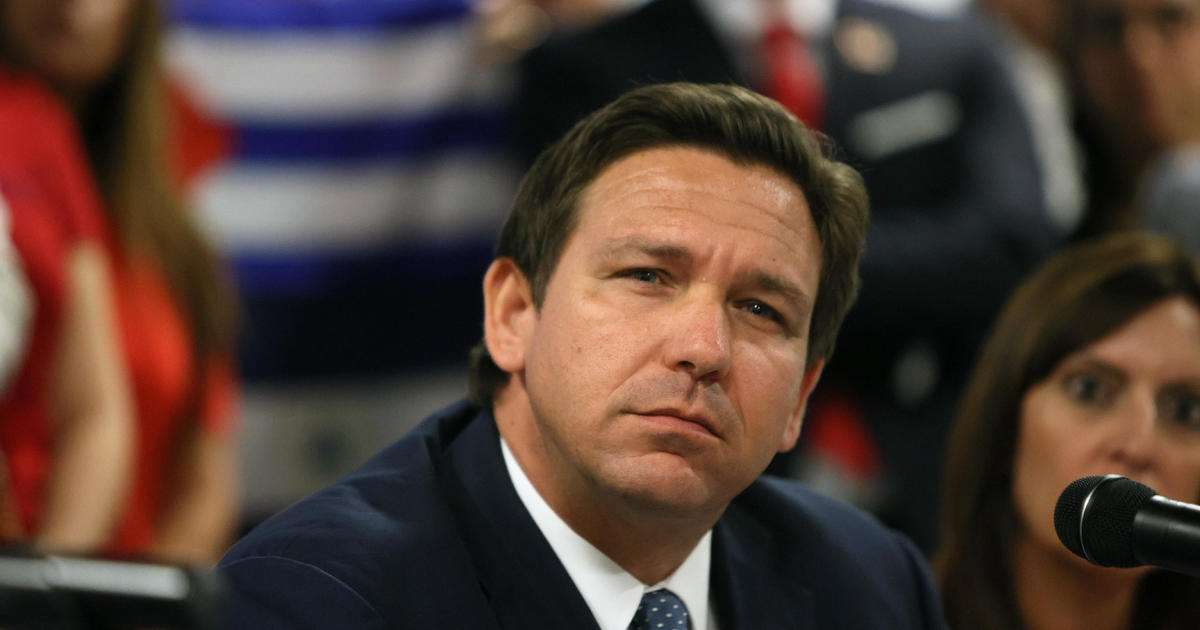 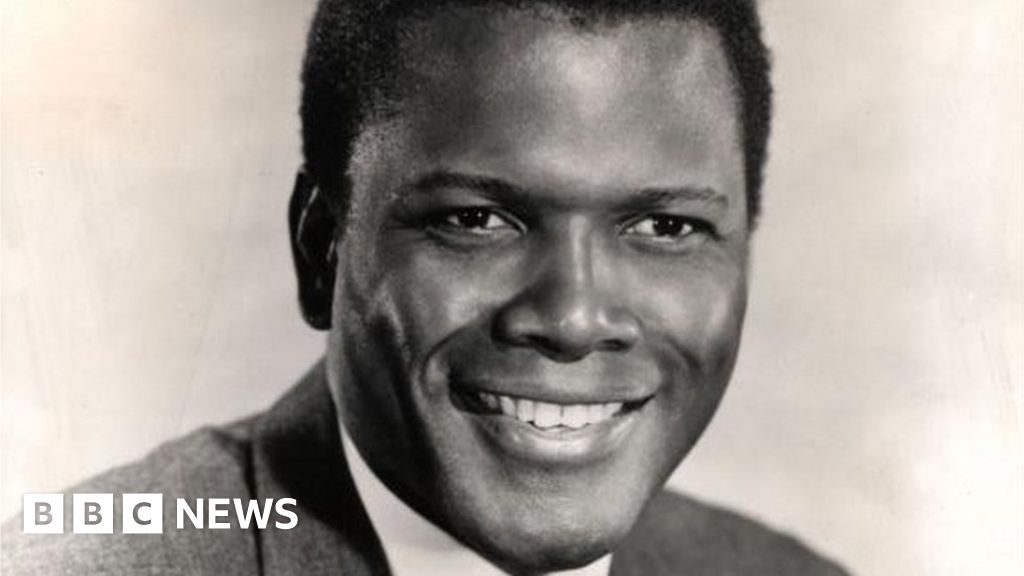