Democrats are becoming more authoritarian by the minute.

They want every single institution under their thumb.

And Chief Justice John Roberts just blasted Democrats for one attack on the Supreme Court.

He has sided with the staunch liberals in several major decisions, but now he’s calling out the Left for what they’re doing.

Roberts has the reputation of being an institutionalist, and right now he sees the Democrats as the bigger threat to the institution of the Supreme Court.

Roberts called out the Democrats for attempting to exert undue influence on the court.

Chief Justice John Roberts of the U.S. Supreme Court blasted attempts to exert “inappropriate political influence” in his year-end report for 2021, as President Joe Biden and the Democrats consider proposals to expand or pack the Court with liberals.

“The Judiciary’s power to manage its internal affairs insulates courts from inappropriate political influence and is crucial to preserving public trust in its work as a separate and co- equal branch of government,” Roberts said in the 2021 report.

Not only did the Left threaten to pack the Supreme Court, leftists at the online dictionary Merriam-Webster altered the definition of “court packing” to include the corporate-controlled press’ talking point that packing the court simply meant re-balancing the ideological makeup of the court.

Even liberal icon Ruth Bader Ginsburg was fiercely against the idea of court-packing, but it became a mainstream talking point among the Left.

Roberts has defended the independence of the judiciary in the past, notably in 2020, when then-Senate Minority Leader Chuck Schumer (D-NY) threatened justices that they “will pay the price” if they rule against abortion.

On that occasion — only the latest in Schumer’s attacks on the Court — Roberts said: “Justices know that criticism comes with the territory, but threatening statements of this sort from the highest levels of government are not only inappropriate, they are dangerous.”

Schumer said of the Supreme Court Justices, “You will pay the price” during a speech about abortion.

Donald Trump was ripped up and down for calling the media “fake news,” which supposedly undermined the free press and democracy as an extension.
But Democrats did not hit Schumer with similar accusations.

Their justification for court-packing was that Republicans are undermining democracy.

So the Democrats had to undermine democracy in order to save democracy.

It’s no wonder Roberts called them out for their absurd political machinations.

Stay tuned to Conservative Underground News for any updates to this ongoing story. 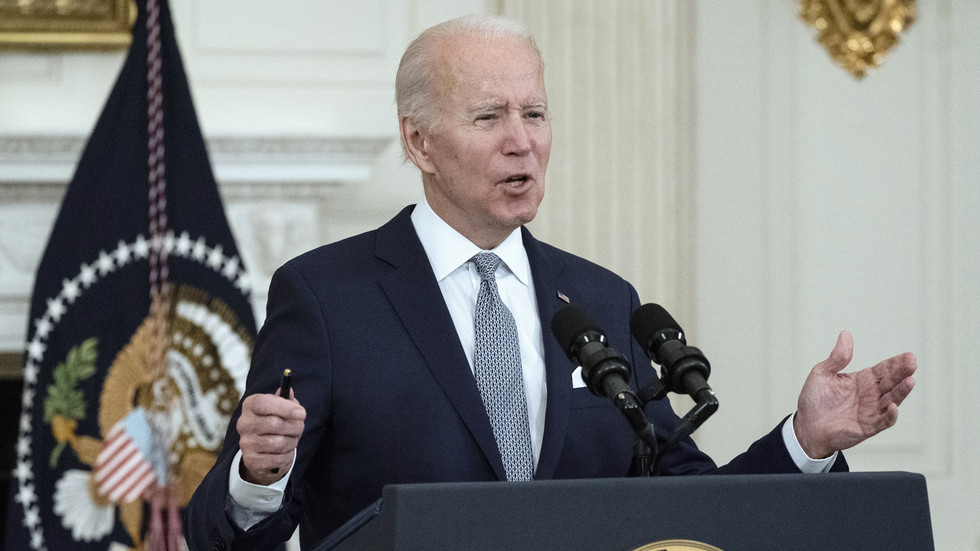 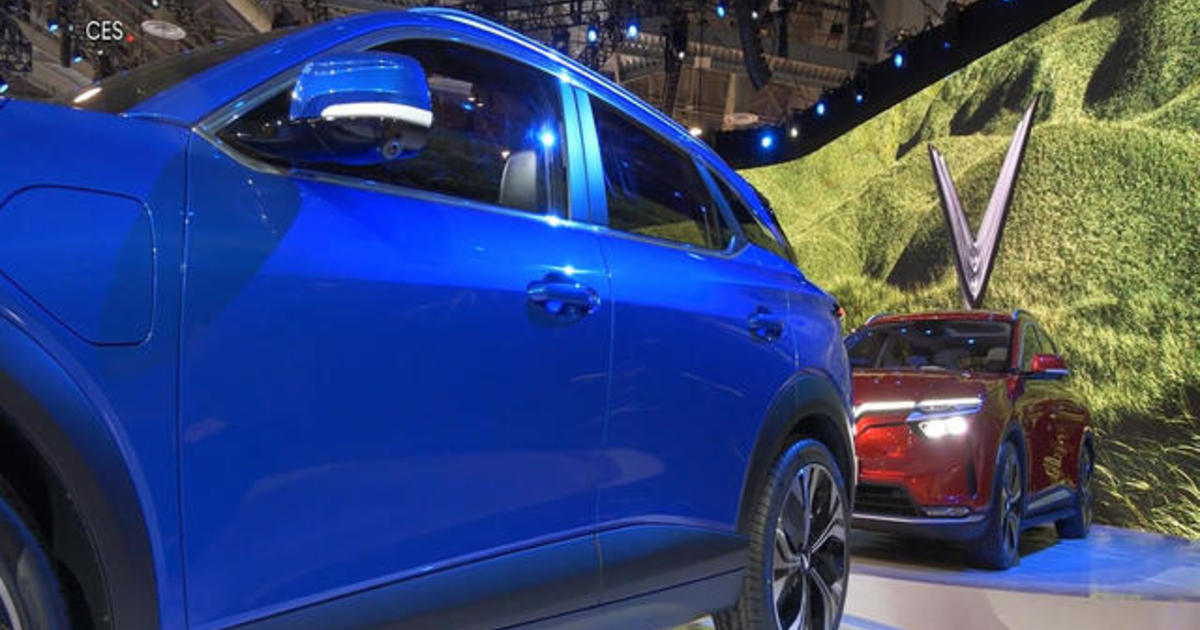