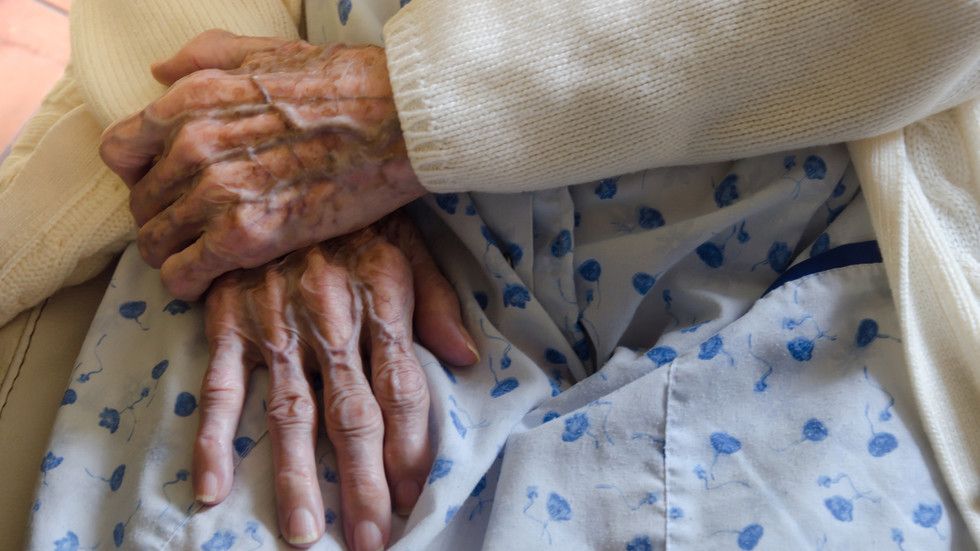 A study published on Thursday forecasting the prevalence of dementia, which is currently the seventh leading cause of death worldwide, claims that, within 30 years, the number of people living with the illness could triple.

An analysis conducted for the Global Burden of Disease Study, which looked at 195 countries, found that a number of risk factors require urgent steps to prevent the predicted rise from coming to fruition.

Experts fear that, without action, lifestyle issues, including high rates of smoking, obesity and diabetes, as well as ageing and growing populations, will contribute to the significant rise in dementia cases globally.

North Africa and the Middle East would see the greatest rise of any region by 2050, with cases growing from around three million to nearly 14 million, while the UK would see the smallest growth, from roughly 907,000 to 1.6 million.

“We need to focus more on prevention and control of risk factors before they result in dementia,” Emma Nichols, the study’s lead author, stated, adding that, to have the “greatest impact,” governments “need to reduce exposure to the leading risk factors in each country.”

Even modest advances in preventing dementia or delaying its progression would pay remarkable dividends.

Researchers were clear that this rise is not inevitable and can be reduced with improvements to education and healthcare, stating also that positive changes around the world have already seen them adjust the projected figure downwards by 6.2 million.

The illness has physical, psychological, social and economic impacts on those affected, as well as on carers, family members and others close to them. As of September, it is the seventh leading cause of death among all diseases and a major cause of disability among elderly citizens. 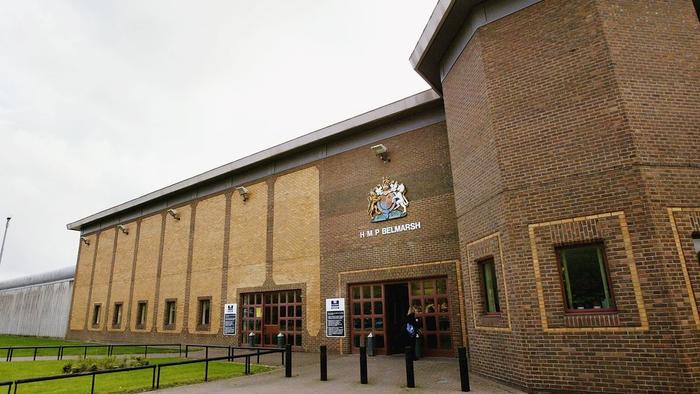 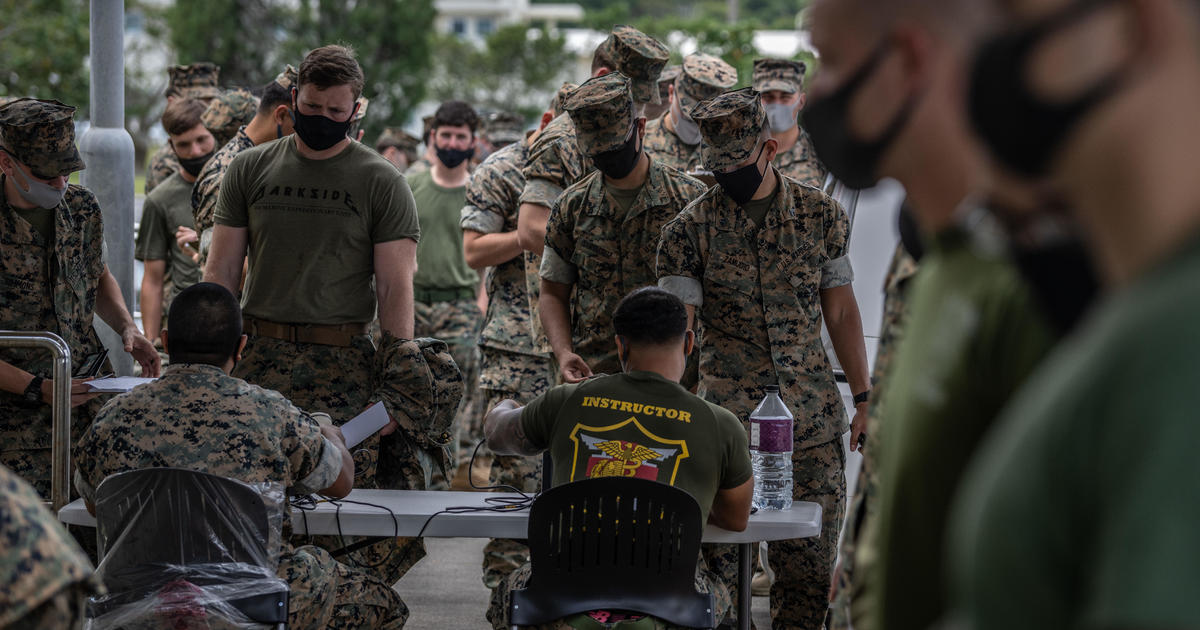