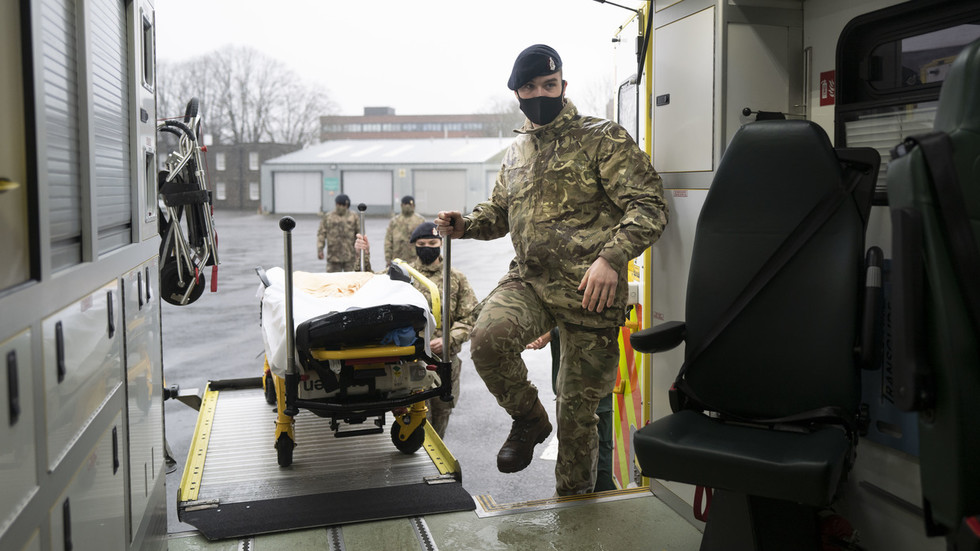 Military medics have been tasked with aiding the NHS after at least 24 hospital trusts declared critical incidents, amid staffing shortages that risk compromising their ability to care for patients and provide priority services.

The Ministry of Defence confirmed on Friday that 200 military personnel will be deployed for the next three weeks to fill gaps caused by staff having to self-isolate due to a Covid infection or coming into contact a positive case.

The bulk of the force will be stationed in London hospitals, with the city having been hit particularly hard by the Omicron outbreak, pushing medical services beyond their limits. It comes as the Royal College of Nursing (RCN) told the government that it can no longer deny the NHS is facing a “staffing crisis.”

Alongside the military medics in hospitals, the British army will provide 32 co-responders to aid the South Central Ambulance Service until the end of March. This follows reports that some patients suffering suspected strokes or heart attacks are having to ask relatives to drive them to hospital due to long wait times for ambulances.

“The prime minister and others can no longer be dismissive of questions about the ability of NHS staff to deliver safe care,” the RCN’s England director Patricia Marquis said.

Despite ongoing concerns about the pressure facing the NHS and the decision to draft in the army, UK business minister Paul Scully claimed on Friday that the government still doesn’t see a need for further Covid restrictions to battle the wave of Omicron cases.

The situation facing NHS doctors and nurses in hospitals has been compounded by a report released on Thursday by the cross-party Health and Social Care Committee that warned the pandemic has created a backlog of 5.8 million people waiting for treatment.

On Thursday, the UK recorded 194,747 new daily Covid infections, bringing the total number of cases for the past seven days to over 1.1 million. 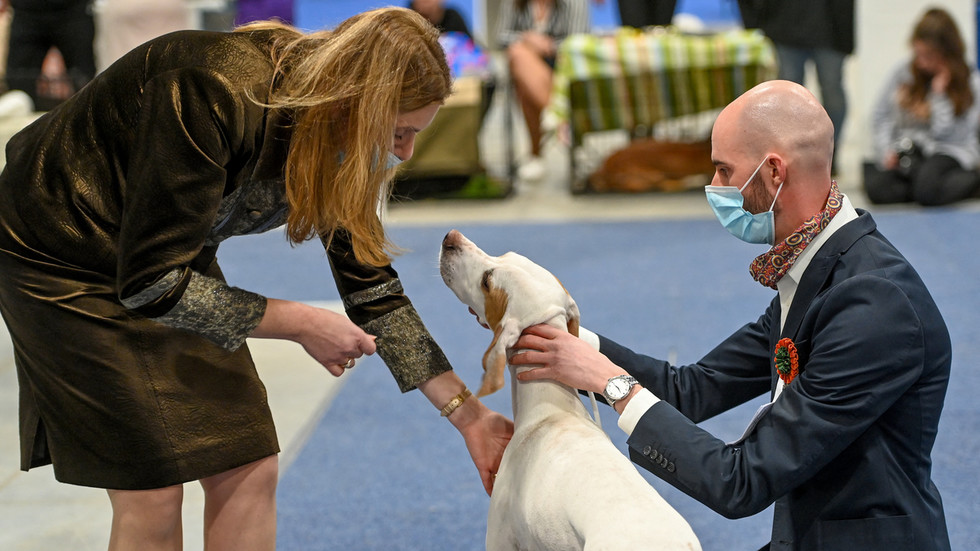 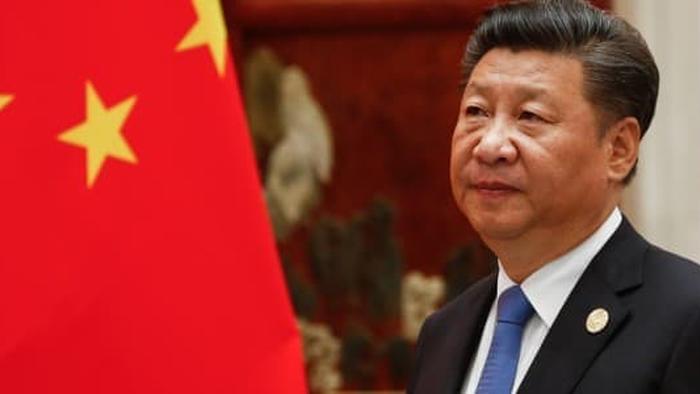