New video released Thursday shows operations aboard a United Kingdom Royal Navy ship tracking a Russian submarine through the North Atlantic in late 2020 when it had to abruptly abort the mission due to a collision between the two vessels. For the first time, the U.K.’s Ministry of Defence confirmed this week that the mission was called off after the Russian submarine collided with part of the Royal Navy ship.

A film crew with Channel 5 TV was on board the HMS Northumberland at the time of the collision. The film crew was filming for the documentary series Warship: Life at Sea and captured the reactions of the crew as alarms blared and the collision was felt throughout the ship.

In a statement provided to the BBC and other British news publications on Thursday, the United Kingdom’s Ministry of Defence confirmed the Russian submarine tracked by the Type 23 frigate HMS Northumberland had collided with the frigate’s towed sonar array. The frigate had used the sonar array to listen underwater and track that very same Russian submarine.

“In late 2020 a Russian submarine being tracked by HMS Northumberland came into contact with her towed array sonar,” the MoD statement read. “The Royal Navy regularly tracks foreign ships and submarines in order to ensure the defence of the United Kingdom.”

According to the BBC, the MoD doesn’t usually comment on such incidents but did so because a film crew was on board at the time.

Following the collision, the HMS Northumberland had to a port in Scotland to replace the now damaged sonar equipment. It is unclear what damage the Russian submarine sustained as a result of the collision.

Tom Sharpe, the former commanding officer of Royal Navy warship HMS St Albans, told the Daily Mail, “The question is, was it deliberate or was it an accident?”

“Ship and submarine detection is not an exact science. It could have been a close pass gone wrong,” Sharpe said. He then added, “The Russian threat to our undersea communications is real, on our doorstep and ever-increasing.”

A U.K. defense source who spoke with the BBC said it’s unlikely the collision was a deliberate act by the Russian warship.

The incident is the first collision between British and Russian vessels since the Cold War era.

The collision in the North Atlantic came amid a spike in Russian naval activity in that area and around the U.K. According to the Daily Mail, the U.K. Royal Navy reported it had shadowed nine Russian warships operating around the U.K. in a two-week period leading up to December of 2020. 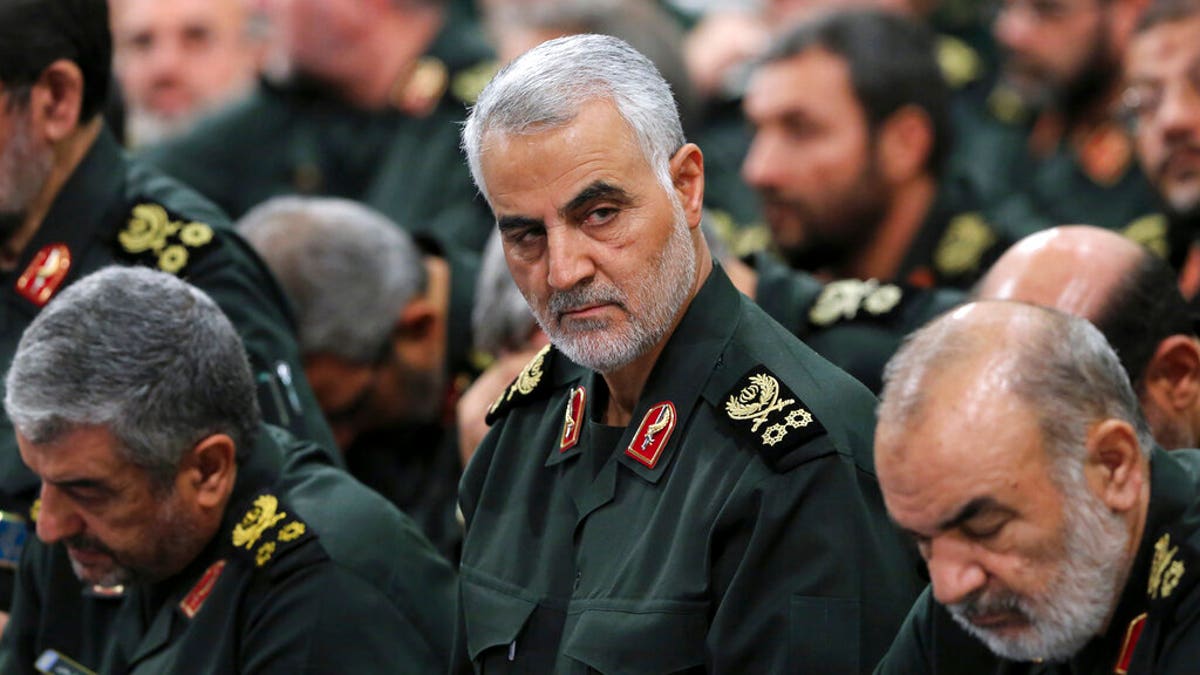