The December jobs print, which was expected to more than double the disappointing November print of 210K to 447K with a whisper of more than 500K, the BLS reported that in December, the US job market deteriorated again, as only 199K jobs were added, a huge miss to expectations, and the lowest number since December 2020. See the chart below and learn more here and here.

The November payrolls data was revised higher, but not nearly as much as some had expected, rising just 39K from 210K to 249K. The unemployment number once again slumped sharply, dropping to just 3.9% from 4.2%. The labor market has now arrived at (and surpassed) the Federal Reserve’s estimate of full employment (which the Fed pegs at 4.0%). Good news, right? Well, not so fast. So what are people doing? Here are a couple of reasons we are beginning to see in recent economic data. Covid has changed many people’s lifestyle plans.

With home prices, rents are soaring faster than wages. This has shattered the home buying plans of generations Y and Z and put them in a rent squeeze as well. There solution? Go live with mom and dad. Why bother going back to work? See the chart below to what the Zoomer generation is doing and learn more here. Deutsche Bank’s Jim Reid shows in the chart below (learn more here) that the expected likelihood of retiring early is now the highest on record. For the first time, the average American worker believes they are more likely than not to retire by the age of 62. Covid has made them fearful and got used to not working – so Boomers have left work to retire earlier.

Retiring households will have to resort to the old-fashioned way of financing early retirement: reducing consumption and saving more out of their actual work income. Absent windfalls, households must be prepared to spend less now to go on early post-Covid retirement. What are the take-a-ways from these charts that should concern us all? Since people are leaving the workforce in record numbers for a variety of reasons (we just gave two here), future growth prospects for the economy will struggle to get back to as before. Businesses will need to adjust for these downward growth prospects accordingly. This doesn’t even speak to the issue of new workers paying for the older workers’ retirement in many private and public pension programs.

Pandemic or not, Covid has changed the culture and structure of the economy that will take years to shake off. What credit risk will emerge behind all this may come into play as business models built on previous growth prospects become problematic.

Is another 2008 Great Recession building in the economy? 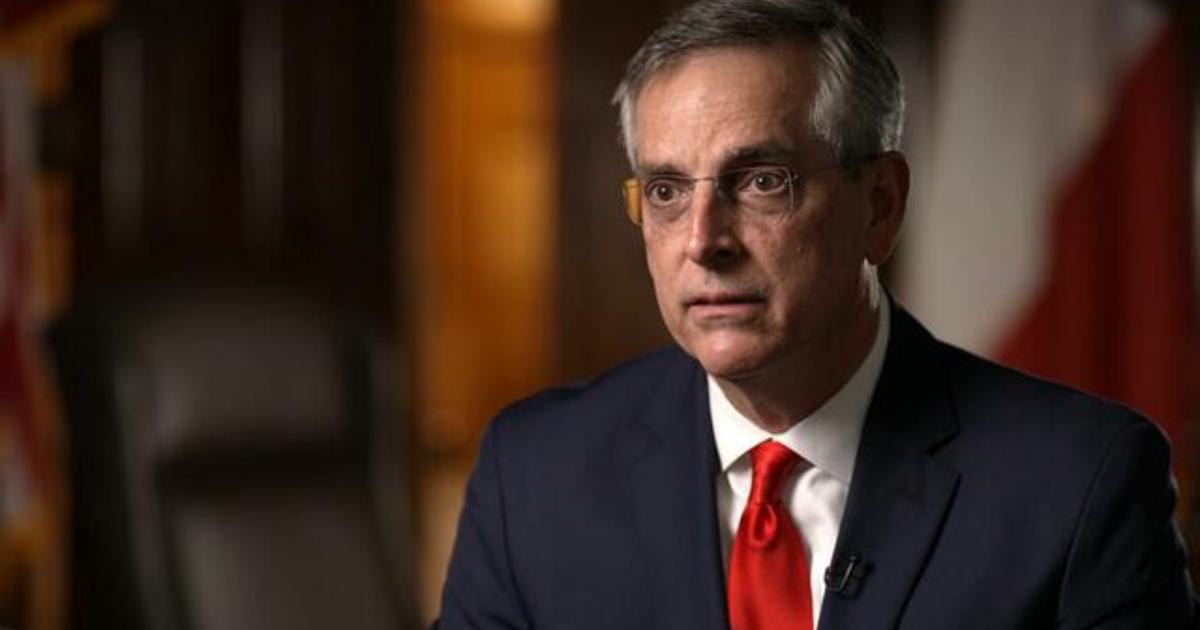