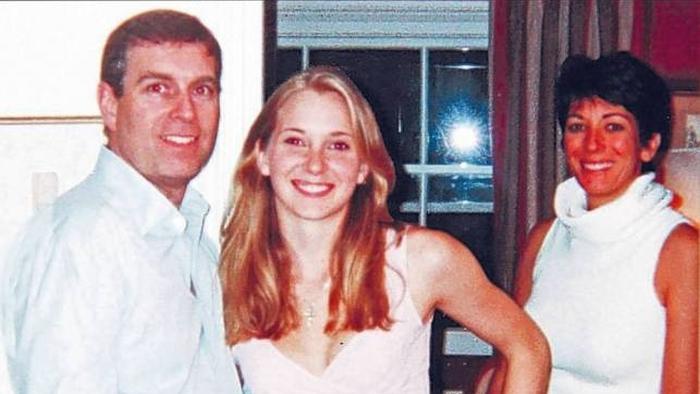 The Queen of England is reportedly refusing to pay for Prince Andrew’s legal fees while a US judge decides whether a civil case brought by accuser Virginia Guiffre will be allowed to proceed, according to Newshub.

Giuffre claims that Andrew, son of the Queen and Duke of York, sexually assaulted her when she was 17-years-old after Jeffrey Epstein and Ghislaine Maxwell sex-trafficked her.

The prince has consistently denied the allegations, including in an infamous 2019 interview in which one of his defences was a claim he cannot sweat.

An American judge is currently deciding whether a civil case brought by Giuffre against the Duke in New York should go ahead. Prince Andrew’s lawyers argue he can’t be tried as he is covered by a deal made in 2009 between Epstein and Giuffre.

The deal, released publicly earlier this month, shows that Giuffre was paid US$500,000 by the now-dead sex offender Epstein to end a claim for damages. She also agreed not to bring any cases against other “potential defendants”; whether that applies to Prince Andrew, who is not named in the deal, is what is in question. -Newshub

If the trial is allowed, many suspect Andrew could settle out of court. According to The Times, a settlement is “on the table,” but Andrew reportedly “has been very clear that he wants to clear his name.”

Meanwhile, The Mirror reports that Andrew is looking for a fire sale on his US$23 million Swiss chalet to pay for legal fees, after the Queen reportedly said she wouldn’t pay for his legal defense. 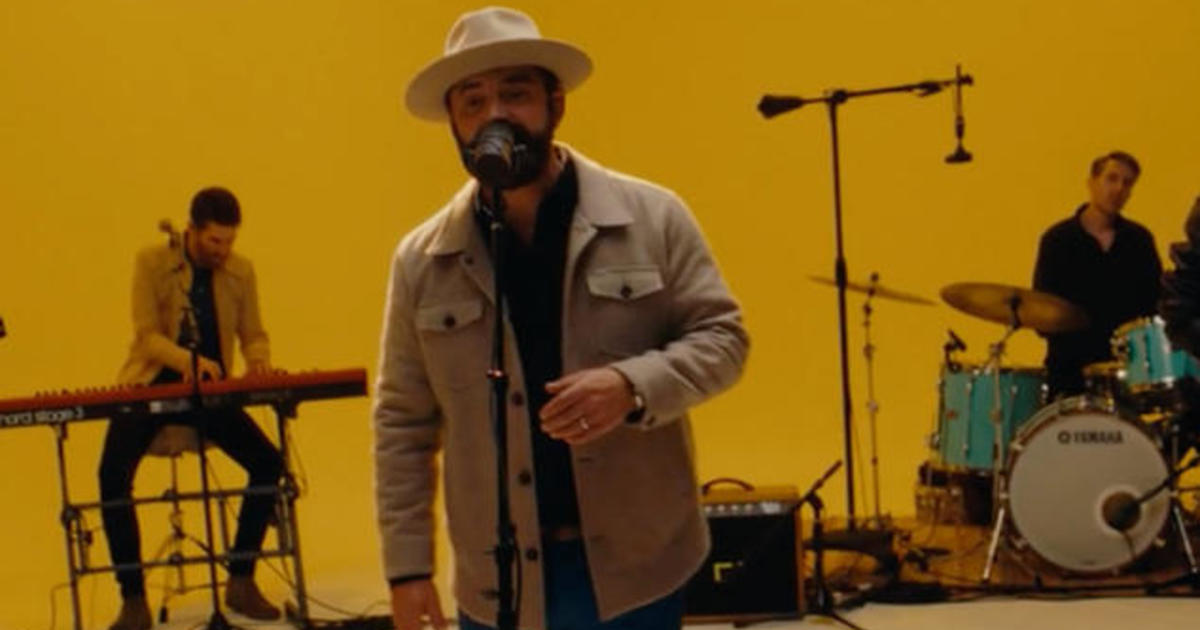 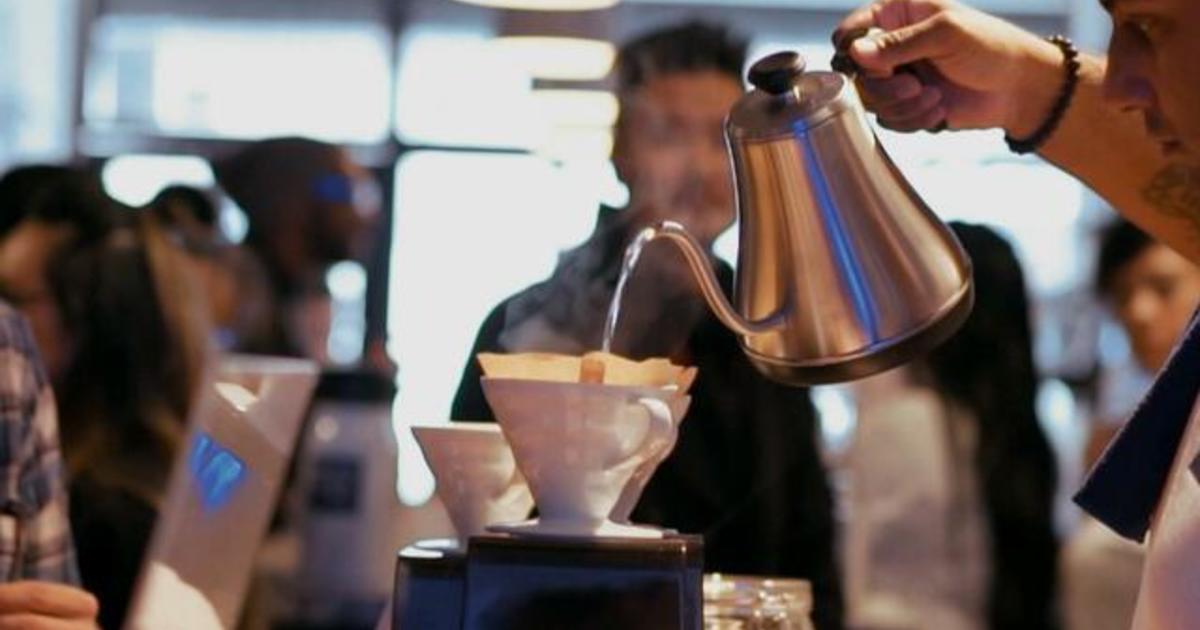