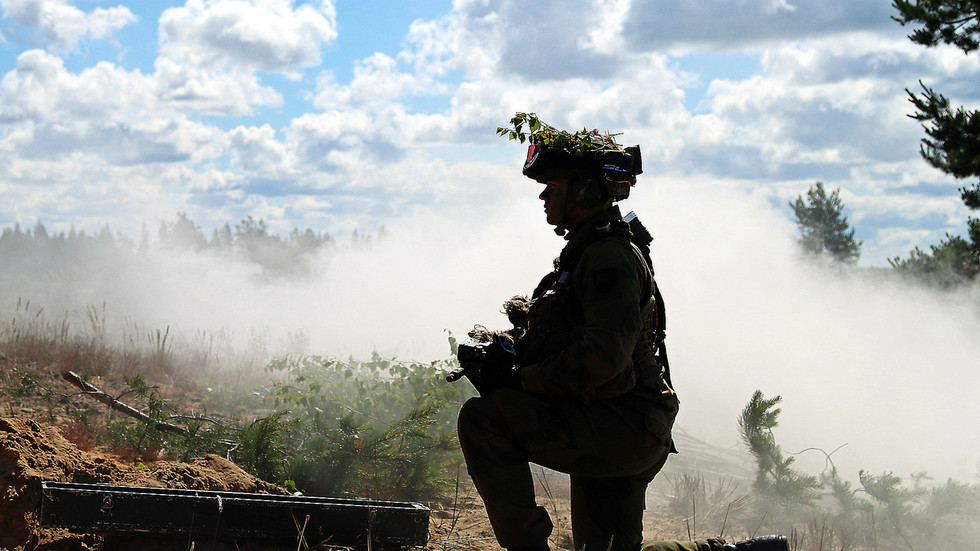 Norway’s military made it mandatory for recruits to return all clothing – including underwear, socks and bras

Norwegian soldiers have been ordered to return their military-issue underwear upon completion of service, as the country’s Armed Forces struggle with supply chain issues blamed on the Covid-19 pandemic.

According to the Norwegian Broadcasting Corporation, soldiers were told to take good care of their underwear, bras and socks and return them upon leaving the Armed Forces so they could be washed and reissued to new recruits.

“The idea was that this would be a temporary solution until the summer of 2021,” NRK reported on Friday, noting that the scheme had originally been voluntary. However, the Armed Forces have now made it mandatory “for all soldiers to hand over all clothing and equipment upon graduation,” citing supply chain issues which have partially been affected by the coronavirus pandemic.

A communications manager for the Armed Forces Logistics Organization, Hans Meisingset, admitted that they simply don’t have enough underwear in stock, though he insisted that the reused garments are being “washed, cleaned and checked” before they are given to the next recruit.

“What we distribute is in good condition,” the spokesman claimed, arguing that a pair of used underwear and socks is better than nothing at all.

Due to supply issues, some soldiers have reportedly been made to walk around in the cold wearing clothes that are covered in holes. The shortages have also led to the Armed Forces prioritizing certain soldiers for replacement kit, with those stationed in the north holding the most favor due to harsh weather conditions. 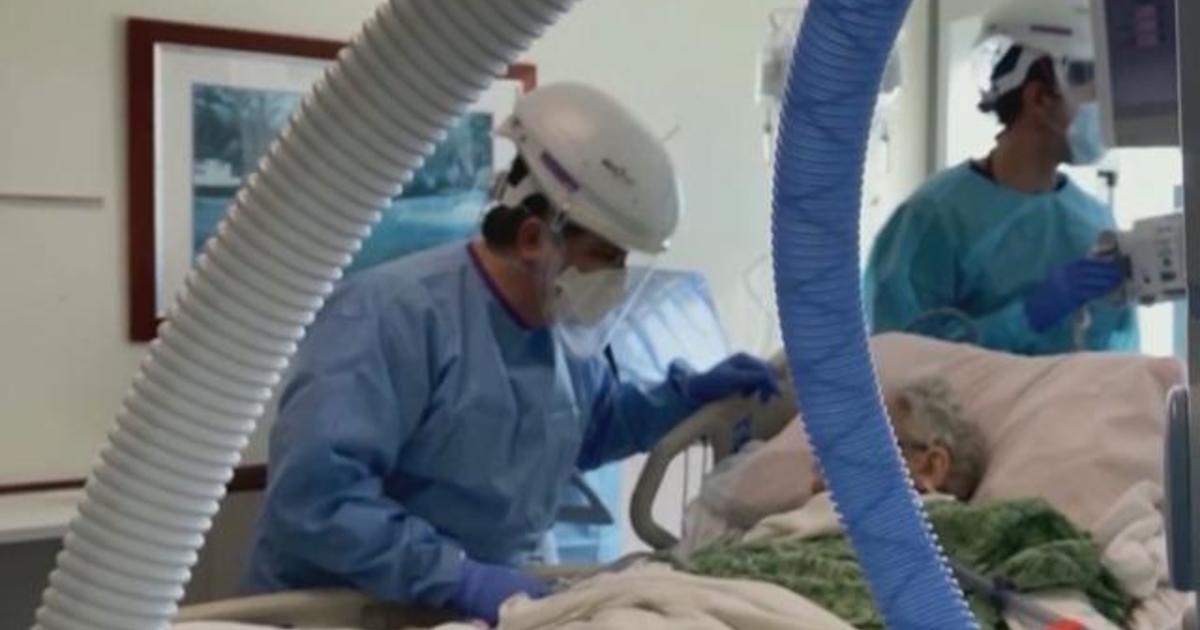