On Friday, the US and NATO rejected a Russian call for the military alliance to halt its eastward expansion. Amid tensions around Ukraine, Russia submitted a series of security proposals to the US, and chief among the Russian requests is a guarantee that Ukraine won’t join NATO.

“NATO never promised not to admit new members; it could not and would not,” Secretary of State Antony Blinken said after a virtual meeting of NATO’s foreign ministers.

NATO Secretary-General made similar comments earlier in the day. “We will not compromise on core principles, including the right for every nation to decide its own path, including what kind of security arrangements it wants to be a part of,” he said.

US and Russian officials are due to meet in Geneva on January 10th to discuss Ukraine and other issues, and NATO will hold talks with Moscow on January 12th. Blinken accused Russia of making unreasonable demands in an attempt to sabotage diplomacy.

“Certainly part of [Putin’s] playbook is to put out a list of absolutely non-starter demands and then to claim that the other side is not engaging and then use that as somehow justification for aggressive action,” Blinken said.

Ukraine has been a prospective NATO member since 2008 and cooperates with the alliance on military exercises. Ukraine’s ascent into NATO was never a concern when Viktor Yanukovych was president from 2010 to 2014. But after he was ousted in a US-backed coup, US and NATO cooperation with Ukraine has increased significantly.

That is PRECISESLY the promise Blinken’s own predecessor, James Baker, repeatedly made to the Russians on NATO. Other US officials said the same. Not “one inch” of eastward expansion.

More than a dozen new member states have been admitted since.https://t.co/tM5NCN7FMC pic.twitter.com/6zdPwNojQA

Since the 2014 coup, the US has provided Ukraine with over $2 billion in military aid. US and NATO now regularly patrol the Black Sea, and Western warplanes are constantly flying in the area. 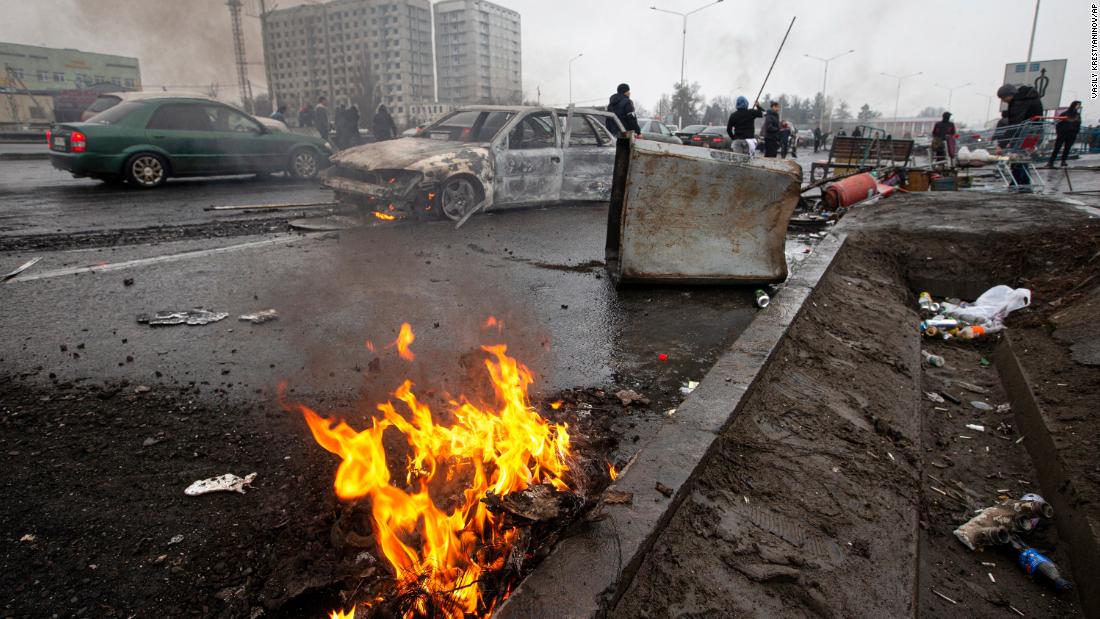 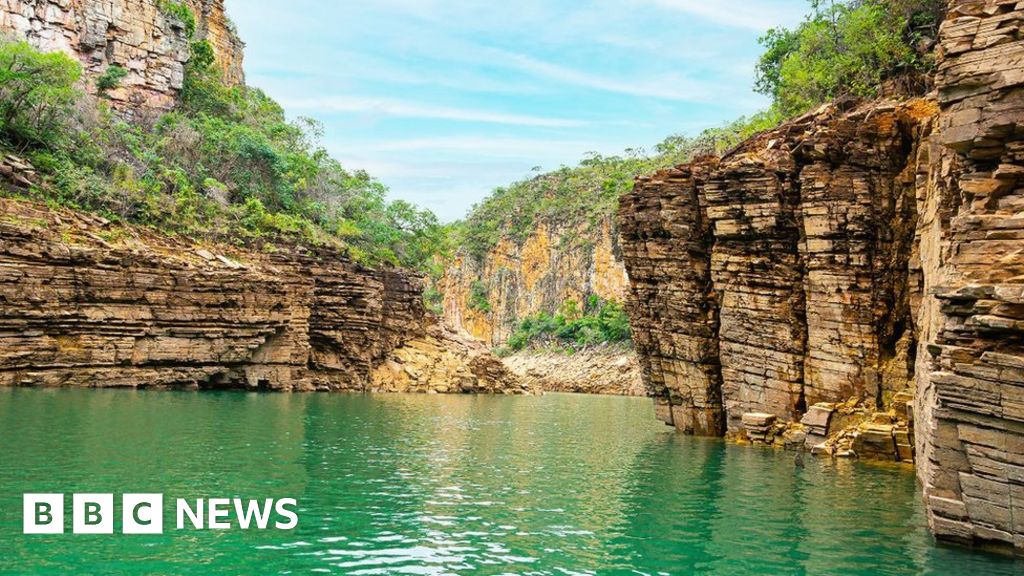