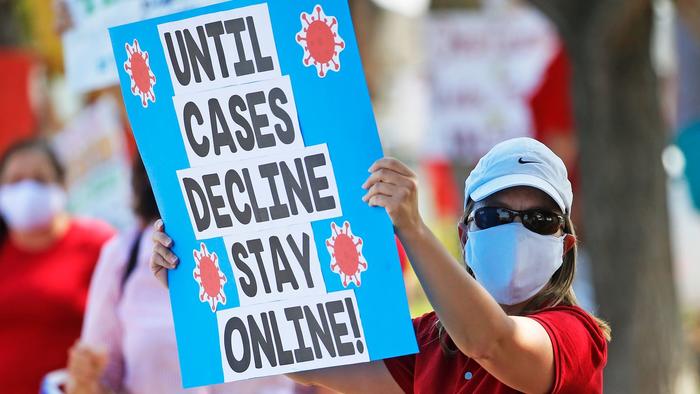 Teachers, and teachers unions – an overwhelmingly left-wing demographic filled with Maddow-worshipping Covidian loyalists (who might be spotted in their element driving alone with a mask on) – are beginning to worry Democratic officials over their refusal to work in-person due to the Omicron surge.

This, after the nation’s third-largest school system in Chicago shut down this week after teachers’ union members refused to come to work. In other places, ‘the tenuous labor peace that has allowed most schools to operate normally this year is in danger of collapsing,’ according to the New York Times.

While not yet threatening to walk off the job, unions are back at negotiating tables, pushing in some cases for a return to remote learning. They frequently cite understaffing because of illness, and shortages of rapid tests and medical-grade masks. Some teachers, in a rear-guard action, have staged sick outs.

In Milwaukee, schools are remote until Jan. 18, because of staffing issues. But the teachers’ union president, Amy Mizialko, doubts that the situation will significantly improve and worries that the school board will resist extending online classes.

“I anticipate it’ll be a fight,” Ms. Mizialko said. -NYT

“I think that Joe Biden and Miguel Cardona and the newly elected mayor of New York City and Lori Lightfoot — they can all declare that schools will be open,” said Amy Mizialko. “But unless they have hundreds of thousands of people to step in for educators who are sick in this uncontrolled surge, they won’t be.“

Specifically, Democrats are concerned that Chicago-style closures could lead to a repeat of the party’s recent loss in Virginia, where many believe the governorship was lost to a Republican in large part due a schism between school boards and parents on issues ranging from mask mandates to Critical Race Theory.

According to polling, school disruptions were an important issue to swing voters who broke Republican, especially with suburban white women.

“It’s a big deal in most state polling we do,” according to Brian Stryker, whose polling firm ALG Research where he’s a partner concluded that school closures hurt Democrats. “Anyone who thinks this is a political problem that stops at the Chicago city line is kidding themselves,” he added.

“This is going to resonate all across Illinois, across the country.”

More than one million of the country’s 50 million public school students were affected by districtwide shutdowns in the first week of January, many of which were announced abruptly and triggered a wave of frustration among parents.

“The kids are not the ones that are seriously ill by and large, but we know kids are the ones suffering from remote learning,” said Dan Kirk, whose son attends Walter Payton College Preparatory High School in Chicago, which was closed amid the district’s standoff this week.

Several nonunion charter-school networks and districts temporarily transitioned to remote learning after the holidays. But as has been true throughout the pandemic, most of the temporary districtwide closures — including in Detroit, Cleveland, Milwaukee — are taking place in liberal-leaning areas with powerful unions and a more cautious approach to the coronavirus. -NYT

Meanwhile, yet another report has shown that remote learning has had a negative impact on academic performance.

According to a California student performance assessment conducted while most students were engaged in remote learning, teens suffered more during the 2020-2021 school year than in previous years.

“Our road ahead is clear — we must continue to focus our energy and resources in supporting our students, families, and educators so they not only recover from the impacts of COVID-19 but thrive in days ahead,” said State Board of Education President Linda Darling-Hammond in a Friday statement reported by Fox News, adding: “This must remain our top priority.”

A surprising 41% of students in all grade levels did not meet math standards.

When compared to the 2018-2019 school year (data was not provided for the 2019-2020 school year), fewer 3rd and 4th graders met or exceeded academic expectations, while a greater percentage did not meet academic standards at all.

In July, Governor Gavin Newsom (D-CA) approved the largest spending package in California history, allocating $123.9 billion towards “the expansion of after-school and summer programs to accelerate learning and the creation of full-service community schools to address student mental health and wellness needs.” 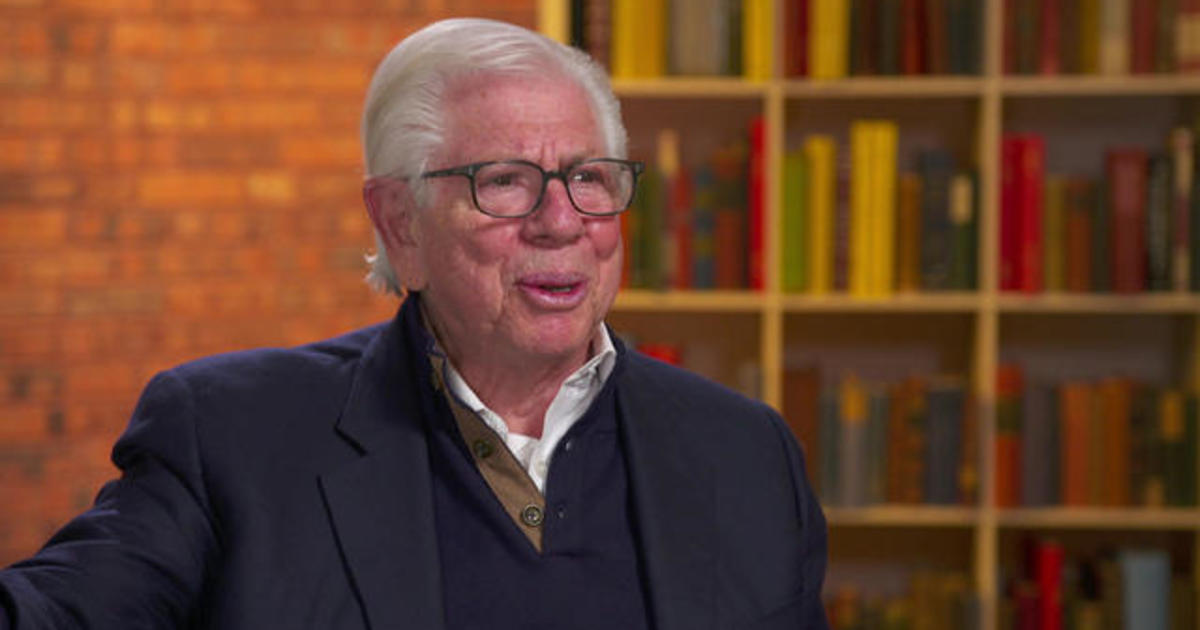 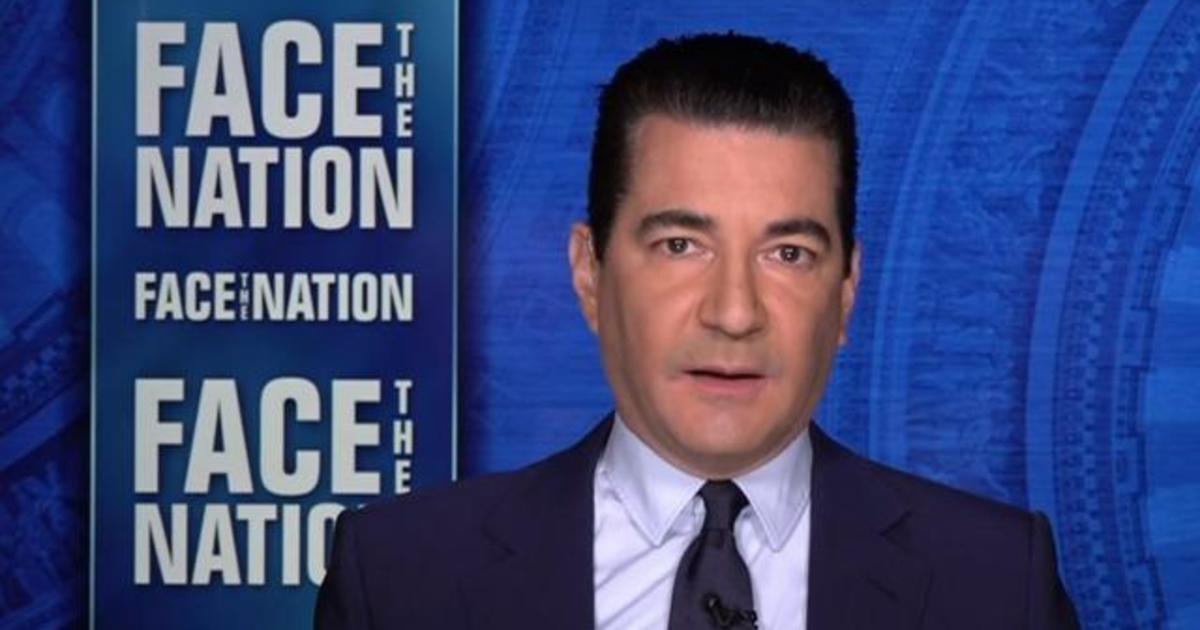