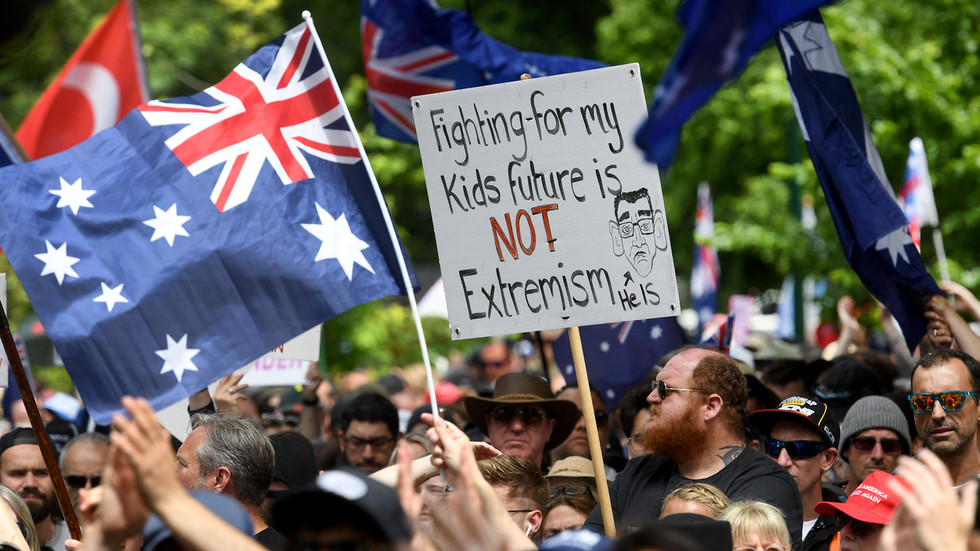 Thousands of maskless demonstrators took to the streets of Melbourne on Saturday to decry the Australian government’s decision to greenlight Covid-19 vaccines for children as young as five.

Despite the rainy weather, the ‘Save Our Children’ protest attracted a huge crowd in the central business district in the capital of the state of Victoria.

People arrived outside the heavily guarded Parliament House to express their outrage over the vaccination of children, which kicks off across Australia on Monday.

The Crowd singing I am Australian, a song that’s come to be an anthem for the protests Down Under.#melbourneprotest #Melbourne #theseekers pic.twitter.com/WRkcZ1CjrG

They then marched from the parliament building to Alexandra Gardens, chanting: “Save our children” and “No more mandates” to the sound of drums.

Today Despite heavy rain in Melbourne, Australia, people still go out to protest against the tyranny of Covid, flags of many countries in the same fight against the government pic.twitter.com/OzFBDc777q

Almost no one in the crowd was wearing a mask; some protesters even offered free hugs to others.

Emotional scenes on the streets of Melbourne as fed up bystanders accept hugs and join the protest.#melbourneprotest #freehugarmy pic.twitter.com/LBRcnP34cf

The rally went on peacefully. Law enforcement said the “highly visible police presence” caused the protesters to refrain from any provocative actions.

The Australian authorities approved Covid shots for those aged five to 11 years old last month, saying the immunization drive will begin on January 10. The children will receive two shots eight weeks apart, and the doses will be one-third of what those over 12 receive.


Health Minister Greg Hunt said Australia has enough vaccines for the 2.3 million children in the age group, despite earlier concerns that there would not be enough. “Three million doses [will be] available over January and two million over the course of the next two weeks,” he said. 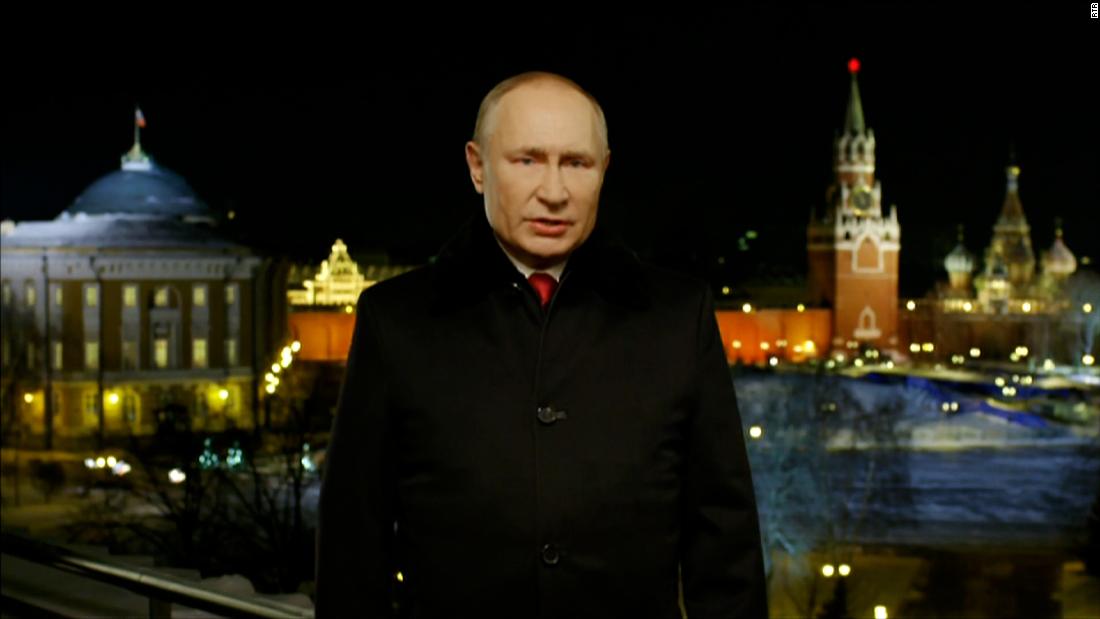