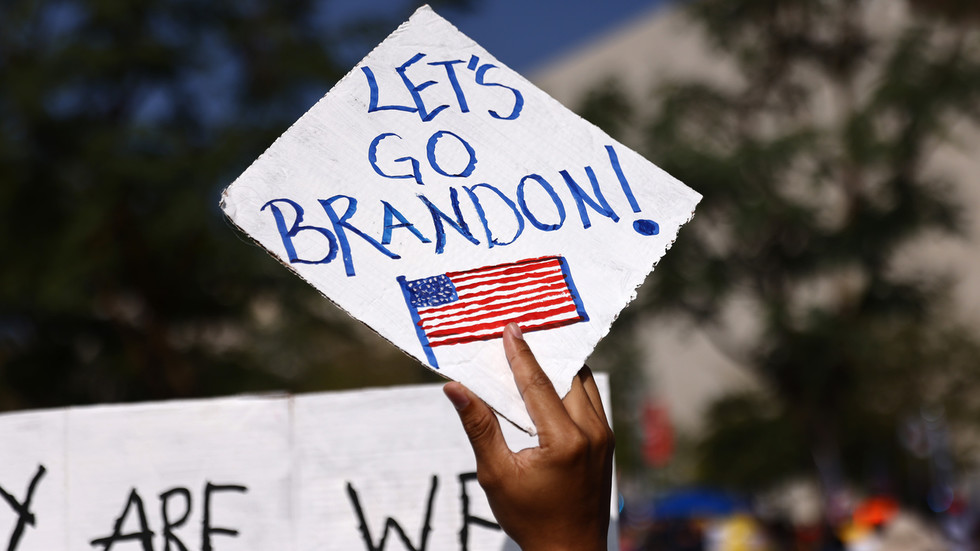 American Airlines is apparently investigating one of its pilots after a complaint that he had a sticker saying ‘Let’s go Brandon’ on his personal luggage, which angered one of the passengers.

Responding to an angry tweet about the image, the airline’s official account thanked the complaining woman for bringing it to the company’s attention and asked her to DM them with more details.

The original post is no longer public, since the complainer changed her account settings to privacy mode. According to captured screenshots, she accused the pilot of “displaying … cowardly rhetoric” while wearing a uniform and claimed she and other passengers were “disgusted” to see the sticker before the flight. She posted a couple of photos as proof, though some people drawn by the unfolding scandal found them suspicious.

Before making her account private, the woman posted what she said were private messages exchanged with the company. In those, the self-described “elite status member” claimed the sticker supported “the insurrection of our government/the sitting president” and expressed concerns for personal safety while being flown by the pilot. The company assured her that an “appropriate internal review will occur.”

The phrase ‘Let’s go Brandon’ has been popularized as a tongue-in-cheek substitute for an expletive targeting the incumbent US president since last September, when an NBC reporter claimed to hear it instead of a ‘f**k Joe Biden’ chant during a live report.

Some Biden supporters perceive it as deeply offensive and indicative of radicalism. An AP correspondent made headlines in late October, when she complained on Twitter that a Southwest Airlines pilot welcomed passengers with a ‘Let’s go Brandon’ before taking off. Some like-minded pundits even compared the pilot’s greeting to that of a terrorism supporter.

As an experiment, I’d love for an @SouthwestAir pilot to say “Long live ISIS” before taking off. My guess is that 1) the plane would be immediately grounded; 2) the pilot fired; and 3) a statement issued by the airline within a matter of hours

Southwest put its pilot under investigation, stating that it didn’t condone “divisive or offensive” behavior from employees, but refused to comment on the individual involved. 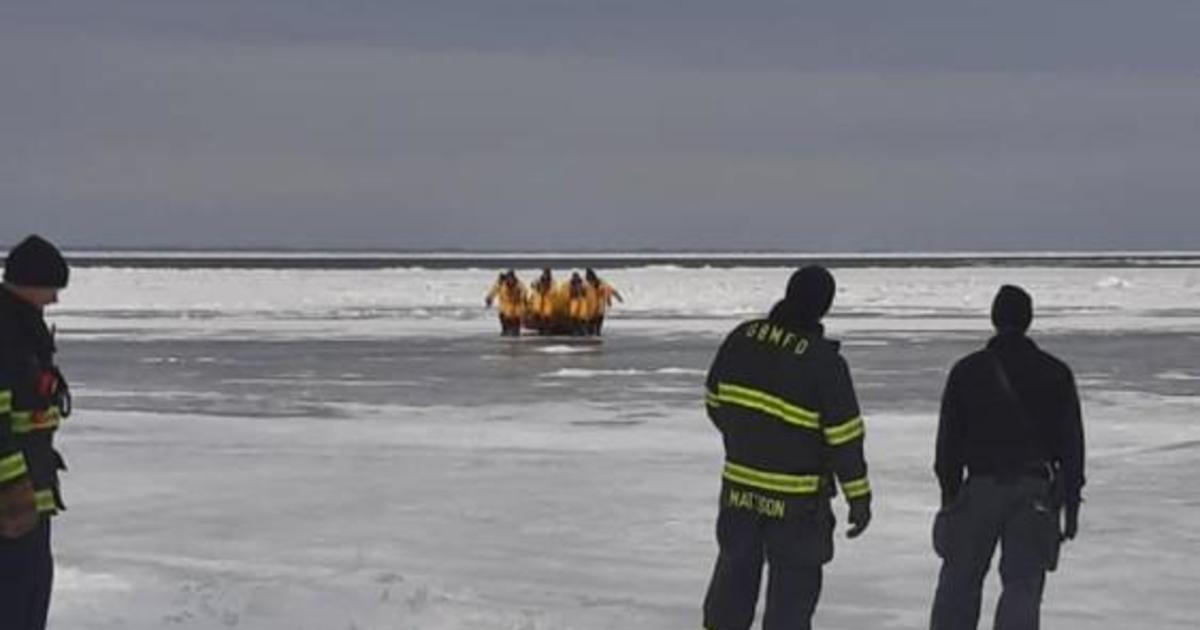