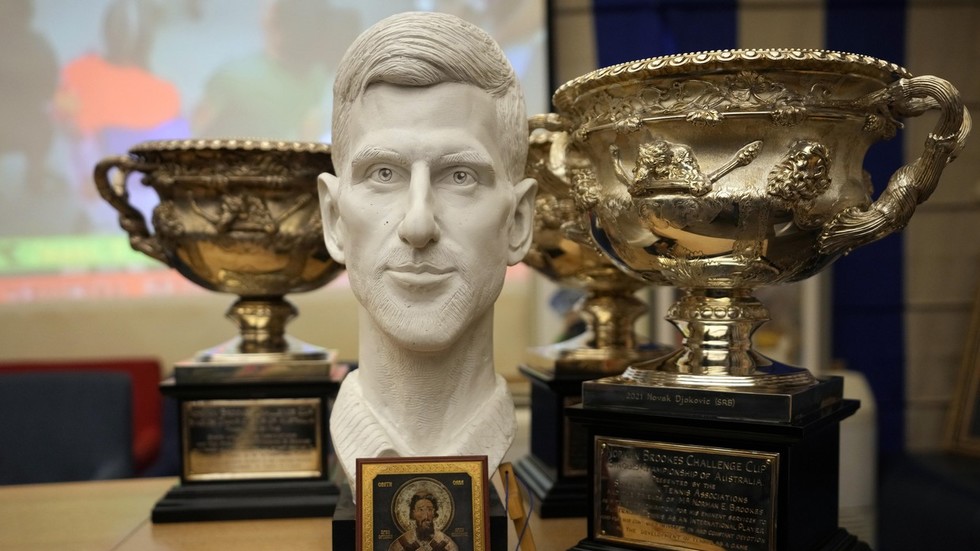 The legal battle over Serbian tennis superstar Novak Djokovic’s Australian visa has sparked “understandable” anger and frustration among fans all around the world, a Serbian diplomat has told RT.

An Australian federal court overruled the cancellation of the athlete’s visa on Monday, saying that officials did not give him enough time to respond to allegations that he broke the country’s strict entry rules. The judge ordered Djokovic’s immediate release from an immigration detention center.

“I hope that Australian authorities respect the decision of their court. [Respecting] a court decision is an attribute of the rule of law,” Slavoljub Tsaric, charge d’affaires at the Serbian Embassy in Moscow, told RT.

Novak Djokovic is not a criminal, a terrorist, or an illegal migrant, but was treated that way by Australian authorities, which causes understandable indignation of his fans and citizens [not just] of Serbia, but all other the world.

Melbourne police used pepper spray on Monday to disperse a crowd of Djokovic fans, some wrapped in Serbian flags, outside an office belonging to his legal team.

The athlete was set to play at the Australian Open, but was detained last week while trying to enter the country under a medical exemption for vaccination against Covid.


Djokovic told border officials that he had not been vaccinated, but had recovered from the virus last month and produced a negative test on December 22, The Telegraph reported, citing court documents. Officials nevertheless revoked his visa, stating that the tennis player had broken the rules.

Tsaric expressed hope that Djokovic would play in the tournament. His participation remains in limbo, however, as Immigration Minister Alex Hawke said after Monday’s ruling that he may still revoke the athlete’s visa. 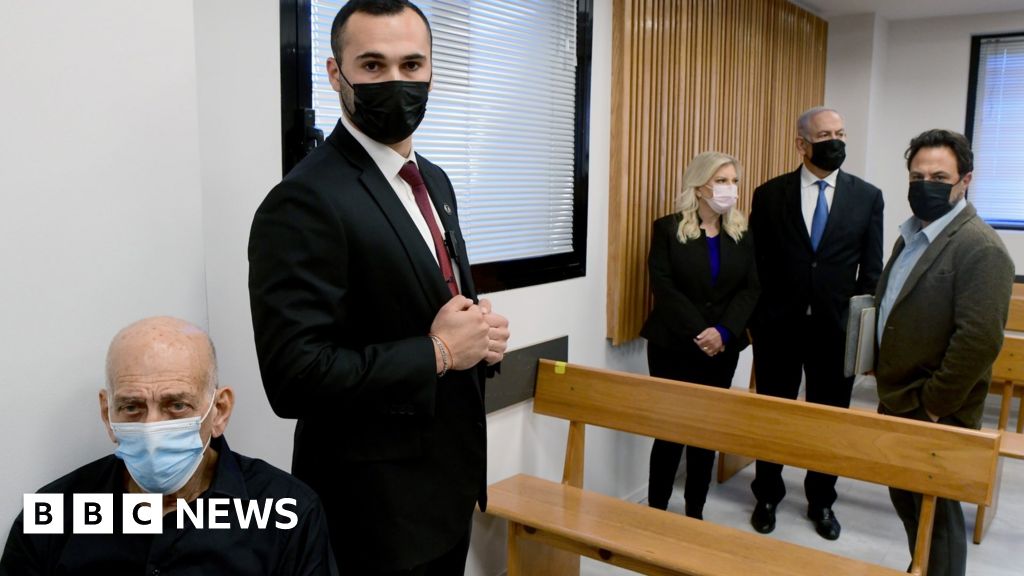 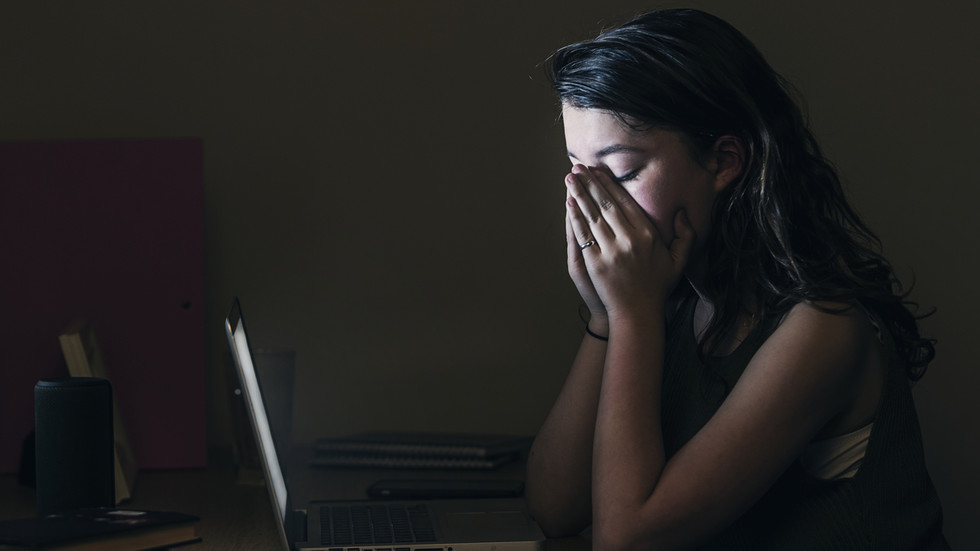