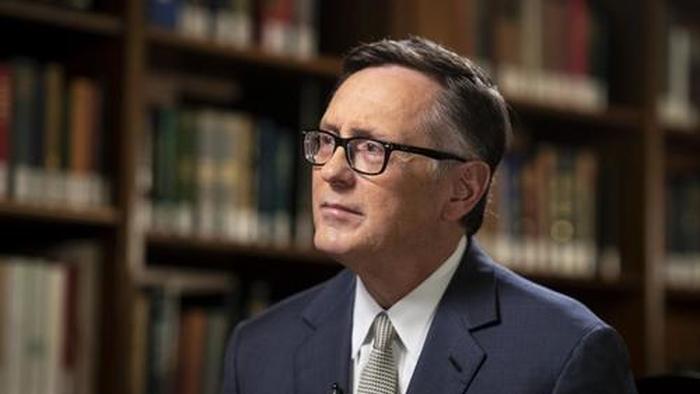 Less than a week after the outgoing Fed vice-chair was publicly exposed for some suspicious trades surrounding the March 2020 market rout (and recovery), Richard Clarida has pulled the rip-cord on his golden parachute and left The Eccles Building.

The central bank announced on Monday that Clarida, whose four-year term was set to expire at the end of the month, would be departing his position on Friday.

The Fed issued the following statement:

Richard H. Clarida announced on Monday his intention to resign from the Board of Governors of the Federal Reserve System on January 14, 2022. He has been a member of the Board and Vice Chair since September 17, 2018.

“Rich’s contributions to our monetary policy deliberations, and his leadership of the Fed’s first-ever public review of our monetary policy framework, will leave a lasting impact in the field of central banking,” said Chair Jerome H. Powell. “I will miss his wise counsel and vital insights.”

During Dr. Clarida’s time on the Board, he served as chair of the Board’s Committee on Economic and Monetary Affairs, which oversees the work of the divisions of Monetary Affairs, Research and Statistics, and International Finance. He also served as chair of the Federal Open Market Committee’s communication subcommittee. In that role, he led the 2019 review of the Federal Reserve’s monetary policy strategy, tools, and communication practices, and he oversaw the creation of the Fed Listens initiative. Dr. Clarida has also represented the Board internationally, including at the Bank for International Settlements, the Group of 20, the Group of Seven, the International Monetary Fund, and the Organisation for Economic Co-operation and Development.

Prior to his appointment to the Board, Dr. Clarida served as the C. Lowell Harriss Professor of Economics and International Affairs at Columbia University, where he taught from 1988 to 2018. From 1997 until 2001, Clarida served as chairman of the Department of Economics at Columbia University. In addition to his academic experience, Dr. Clarida served as Assistant Secretary of the U.S. Department of the Treasury for Economic Policy from February 2002 to May 2003, where he was awarded the Treasury Medal in recognition of his service. He also served on the Council of Economic Advisers under President Reagan.

Clarida’s full resignation letter below, proudly proclaiming his ability to stave off a depression:

“Since then, the Covid pandemic has taken a tragic human toll measured in lives lost and suffering inflicted, and in 2020 triggered a catastrophic collapse in economic activity and a surge in unemployment. I am proud to have served with my Federal Reserve colleagues as we, in a matter of weeks, put in place historic policy measures that, in conjunction with fiscal policy, steered the economy away from depression and that have supported a robust recovery in economic activity and employment since. There is still road left to walk and damage to be repaired. But the American people and US economy have lime and again—both in this crisis and those that have come before it— demonstrated remarkable resilience, tenacity, and ingenuity, and I am confident that once the process of reopening is complete, a welcome return to maximum employment and price stability awaits.”

His departure marks the third major resignation of a senior Fed official in recent months over trading activity. For now, Powell has survived, but his renomination hearing this week should be fun. 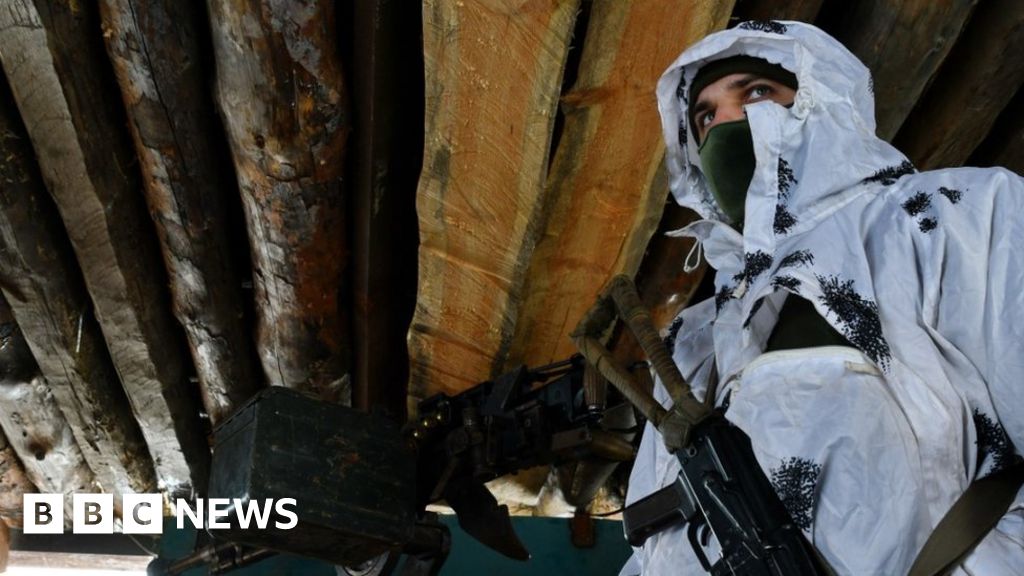