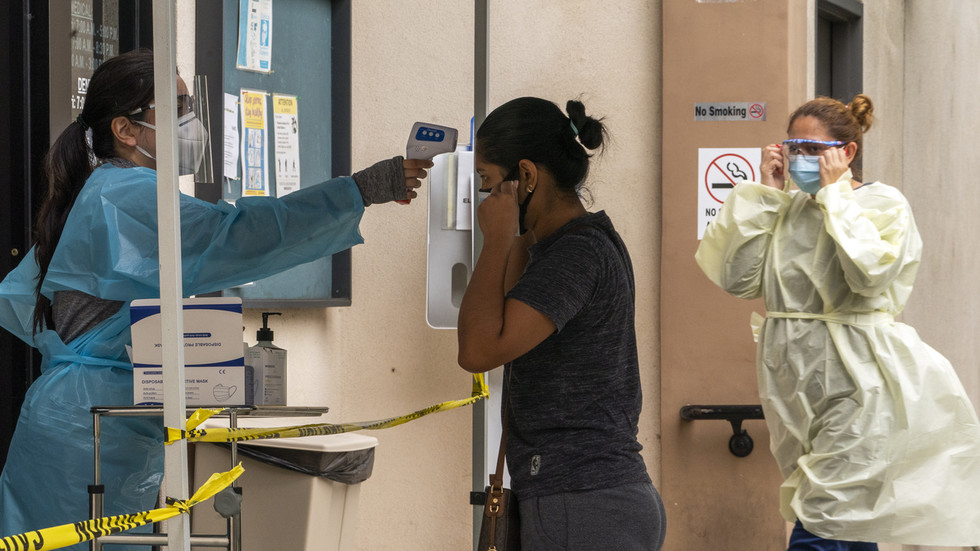 California would become the first US state to offer health insurance for all – including migrants inside the country illegally – under a new budget proposal revealed by Governor Gavin Newsom, a Democrat.

“Here’s the big one: California is poised to be, if this proposal is supported, the first state in the country to achieve universal access to health coverage,” Newsom said at a press conference on Monday, unveiling his ‘California Blueprint’ proposal for the 2022-23 budget.

This would mean “full-scope Medi-Cal, including long-term care, IHSS [In-Home Supportive Services], and behavioral health to all low-income Californians, regardless of immigration status,” he explained.

California already provides health insurance to some immigrants who are in the state illegally. Those 26 and under have been covered since 2019, and those 55 and older since last year. Newsom’s proposal would extend coverage to everyone by January 2024.

It is likely to pass in the state legislature, which has a Democrat supermajority. Last week, a group of progressive Democrats proposed not just universal health insurance but a single-payer state system, funded by steep tax increases.

“I have long believed it is inevitable in this nation,” Newsom said when asked about a single-payer system.

California expected a budget shortfall due to the impact of Covid-19 lockdowns, but ended up with a surplus ranging from $31 billion to $45.7 billion, depending on the accounting method. Newsom’s $286.4 billion budget seeks to spend the extra cash within the year.

Newsom’s proposal comes just a day after a law giving an estimated 800,000 noncitizens the right to vote in New York City’s local elections went into effect. The newly sworn in Mayor Eric Adams, a Democrat, declined to veto the proposal on Sunday.

Under the law, anyone who has lived in the city for at least a month will be able to vote for the mayor, borough president and city council members, but not in state or federal elections. It was unclear how New York City would enforce the distinction, however. 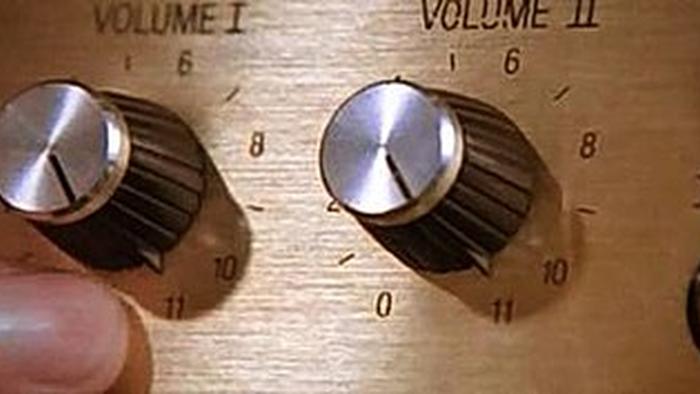