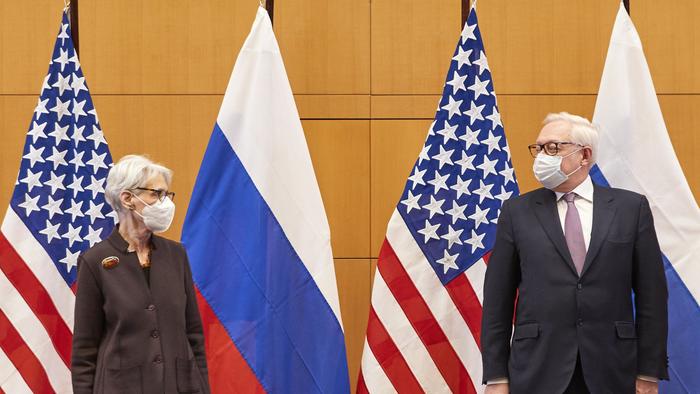 As expected, after eight ours of talks between the US-NATO side and Russia in Geneva on Monday, there were no breakthroughs; instead, the opposite with the American delegation reportedly deeming Moscow’s request of no further eastward NATO expansion as a “nonstarter”.

The Associated Press cited the US side as “firmly rejecting the demands as a nonstarter” which led to each side digging into their positions. Later, Russian Deputy Foreign Minister Sergei Ryabkov confirmed “no progress” was made but still asserted that “We have no intention to invade Ukraine.”

Leading the US representatives was Deputy Secretary of State Wendy Sherman, who on a positive note said that it involved a “frank and forthright discussion” which led to “a better understanding of each other and each other’s priorities and concerns.”

Yet she further described it didn’t progress much past hearing the other side’s position laid out. “It was not what you would call a negotiation,” she told reporters. “We’re not to a point where we’re ready to set down texts and begin to go back and forth.”

But her words signaled to Moscow that the door is essentially shut on gaining legal guarantees that NATO will not pursue any further eastward expansion, with Ukraine and Georgia being central to the Russian demands (as the Russians also want prior verbal pledges regarding the two countries’ path to NATO membership rescinded).

Apparently Washington is in a position where it’s willing to come to the table with Russia, but doesn’t want to be seen as having NATO policy direction dictated by Moscow. Here’s what Sherman said on this:

“We were firm, however, on pushing back on security proposals that are simply nonstarters for the United States,” Sherman said, adding “we will not allow anyone” to shut NATO’s “open-door policy” that extends to countries seeking entry in the alliance.

She said Washington “will not forgo bilateral cooperation with sovereign states that wish to work with the United States. And, we will not make decisions about Ukraine without Ukraine, about Europe without Europe or about NATO without NATO.”

Additionally Sherman said, “If Russia stays at the table and takes concrete steps to deescalate tensions, we believe we can achieve progress.” She also reaffirmed the “costs” of any potential Russian offensive into Ukraine: “Those costs will include financial sanctions, and it’s been reported those sanctions will include key financial institutions, export controls that target industries; enhancements of NATO force posture on ally territory; and increased security assistance to Ukraine.”

Russia has warned that some form of military response to the US stationing advanced weapons in Europe could be possible in the future.

Despite the Russians still vowing there won’t be the “expected” Ukraine invasion that Western press and officials have been greatly hyping over the last two months, the scenario is sill very dangerous, given the potential for an arms race and proliferation of missiles in Eastern Europe.

On this point, the Russian side stated the following:

“If now NATO proceeds towards deployment of capabilities that are being developed very rapidly in the US, and will possibly be introduced somewhere in Europe, it would require a military response on the Russian part, that is a decision to counter this threat through means at our discretion,” Ryabkov, speaking in English. “That will inevitably, unavoidably damage security of the U.S. and its European allies.”

Ryabkov was further quoted after Monday’s meeting in Russian media as saying the Americans are “playing with fire” – and that “We are calling on the US to demonstrate a maximum of responsibility at this moment. Risks related to a possible increase of confrontation shouldn’t be underestimated.” 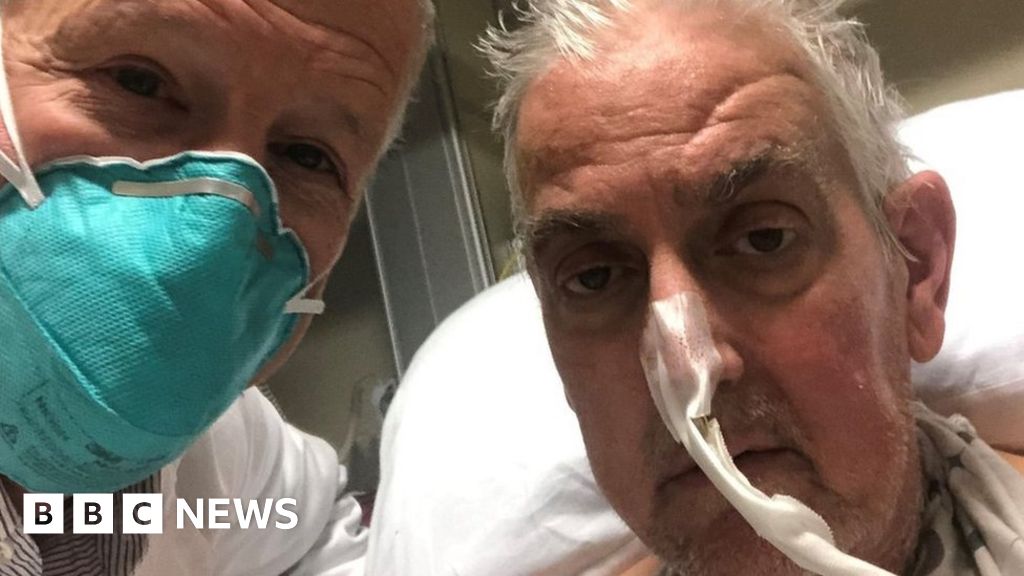