These days when inflation is surging faster than Omicron cases, and Joe Biden’s approval rating is falling faster than his IQ, Republicans are trying to formulate a coherent plan for a decisive win in November. You would think that Fox News commentators would be on board with that, instead of helping mainstream media divert attention from Biden failures to phony controversies damaging the Republican party. But not Tucker Carlson, who is busy scoring more of his own goals than a substitute player at a Soccer World Cup.

When Tucker does not hear his name mentioned on CNN for a few days, he thinks the best way to bring it back is to knock down the party that aligns closest to his ideology. Last year, he delivered a knockout punch to young Republican governor Kristi Noem, claiming she was not aggressive enough in protecting women’s sports. Does anybody believe Kristi Noem harmed women’s sports enough to warrant the three weeks long beating that she got from “holier than thou culture warriors?” All she was trying to do was change the wording of the bill so that South Dakota college teams did not get clobbered by the NCAA legal team. But Tucker Carlson saw a way to stir up the controversy where there was none, righteously bringing himself into the mix.

These days Tucker has his sights set on Ted Cruz, who said this on the anniversary of January 6:

“I think you’re smarter than I am, and you never use words carelessly. And yet you called this a terror attack when by no definition was it a terror attack. That’s a lie. You told that lie on purpose, and I’m wondering why you did.”

Obviously, Tucker was too angry to check the dictionary:

While we may debate what the goals of the rioters were on January 6 – either to disrupt the Senate proceedings, or simply to express anger about the way the elections were conducted – those were undoubtedly political goals, and obviously, violence was used to enter the Capitol. So semantically speaking, Ted Cruz is not wrong.

Does Ted Cruz’s strong language help the Democrat (incorrect) narrative of January 6? Sure it does. But it is the Senator’s right to express his distaste over the tactics employed on January 6 in the strongest terms. Also, a clear denouncement of the “ends justify the means” mantra that is fully embraced by the far left is certainly a worthy message.

What Republicans don’t need right now is bogus controversies and in-fighting that distracts from the unifying and constructive plan to save the country from a tsunami of failure known as the Biden administration.

Senator Cruz spoke to the security failures of the US Capitol Police on Jan 6. During a committee scheduled to narrowly do just that, he uttered the phrase terrorist attack. Following Tucker’s and others’ immediate admonishments, the senator went on Tucker’s show to clarify he was not speaking about the peaceful protesters or maligning MAGA supporters. He apologized for any misunderstanding.

CNN is too dumb to understand when calling for the cancelation of Tucker Carlson, that their own cause will have more to lose, than to gain, from the absence of Tucker’s “tempest in a teapot” scandals. 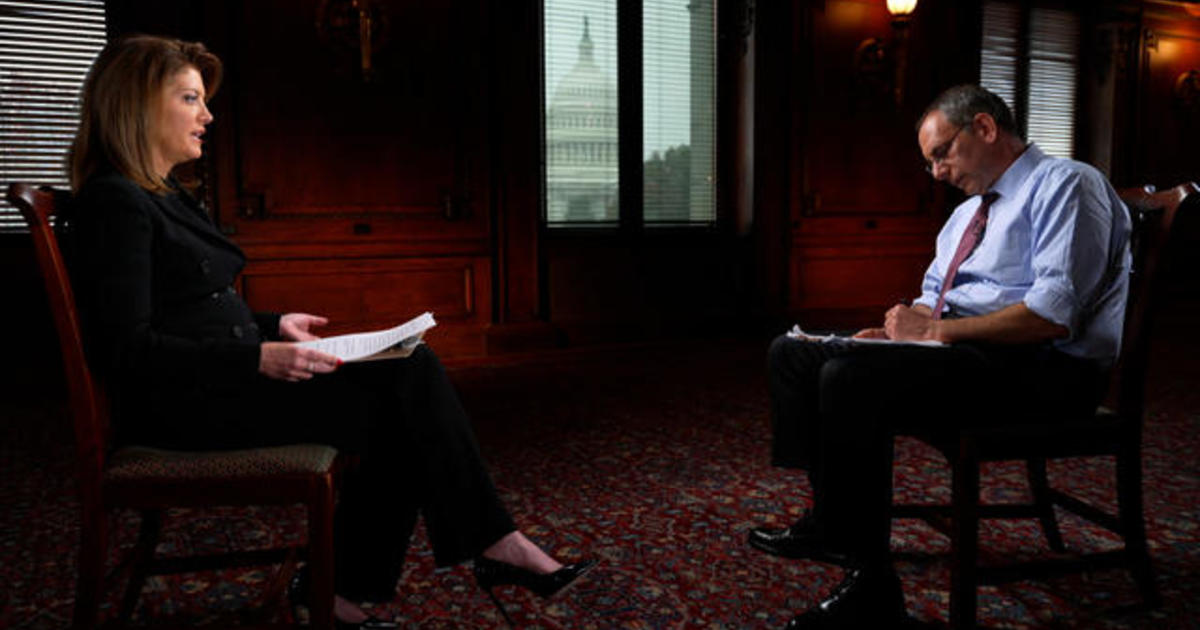