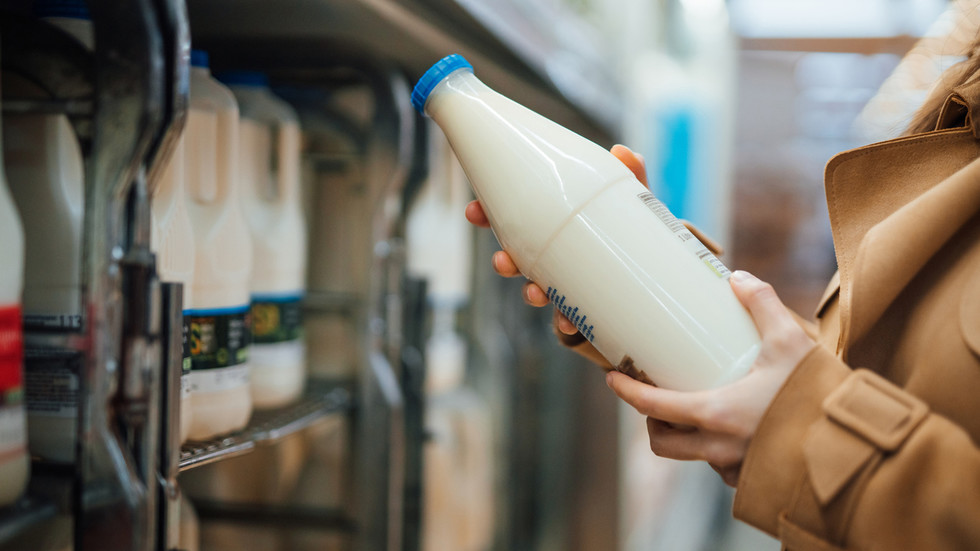 British supermarket chain Morrisons has been criticized over its decision to remove ‘use-by’ expiry dates on milk cartons – instead, asking customers to conduct a “sniff test” to check whether the dairy had gone bad.

Announcing the “bold step” over the weekend, the retailer said it will instead use ‘best before’ labels on about 90% of its brand milk packaging from the end of the month. The chain claimed the move will reduce milk wastage.

While the terms ‘use by’ and ‘best before’ are often used interchangeably, the UK’s Food Standards Agency (FSA) notes on its website, that ‘best before’ labels relate to food quality while ‘use-by’ dates are a matter of food safety. By the FSA’s guidance, milk consumed after a ‘best before’ date is “safe” but its “flavor and texture might not be as good.”

The agency specifically warns consumers not to “trust the sniff test” to determine food quality since people “cannot see, smell or taste the bacteria that cause food poisoning.” Morrisons, however, said it will encourage shoppers to take a whiff to check.

I would be interested to see how many times you get to sniff test a four pint bottle of milk in Morrisons before you’re asked to leave. You won’t know it’s off until you come to use it back at home surely??

The retailer told the BBC that its research had apparently shown that milk does not need to be labeled as a perishable food, but the FSA told the public broadcaster that the labels and dates printed on all food and drink need to be based on “robust evidence about the product concerned.”

Since “generations before us have always used the sniff test,” the chain’s senior milk buyer Ian Goode told media outlets that Morrisons “believe(s) we can too.” He described it as a “bold step” to ask “customers to decide whether their milk is still good to drink.”

However, the majority of shoppers complained about the decision on social media, with several asking whether stores will let them smell the milk before purchase. Others pointed out that the company needed to “brainstorm again” since loss of taste and smell is a common Covid-19 symptom.

@Morrisons @MorrisonsNews Dispensing with the USE BY date on milk? Have you thought this through? People, regrettably and unfortunately, are having, both, their senses of TASTE and SMELL compromised and negated by COVID. What barometer will they use? Better brainstorm again! 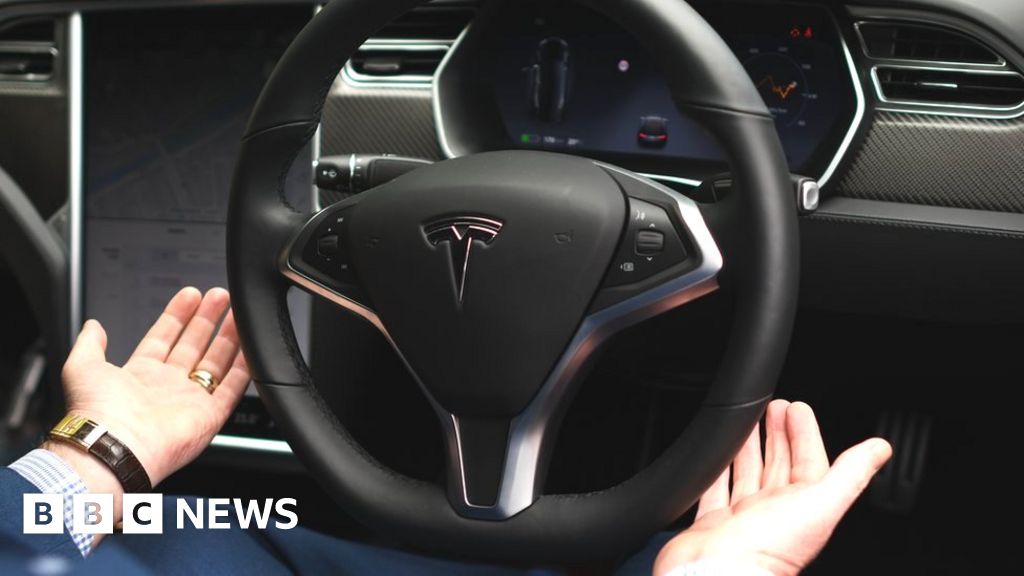 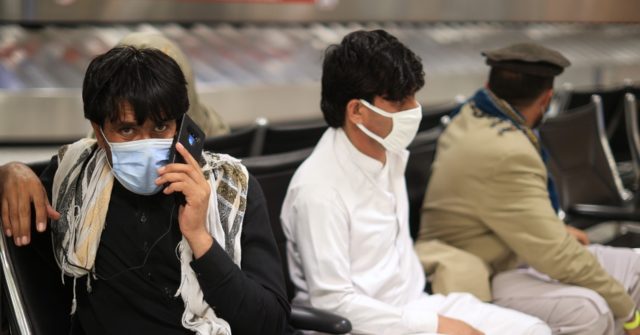