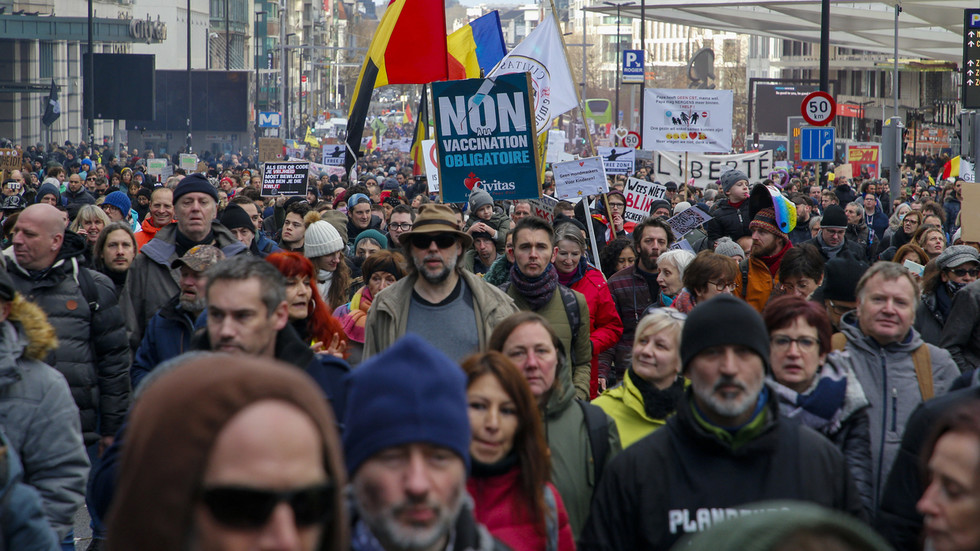 A massive crowd flooded the streets of the Belgian capital, with demonstrators calling for “freedom” and demanding that authorities abolish the Covid-19 health pass required to enter various venues.

The large-scale protest, which was joined by thousands of people, was organized by an umbrella group, “Samen Voor Vrijheid” (‘Together for Freedom’). The crowd, chanting “Liberty!” and “Freedom!” and holding placards denouncing what they called the government’s “vaccine dictatorship,” marched through the city center from the Gare du Nord railway station to the Parc du Cinquantenaire to the east.

The demonstration attracted several public figures and politicians, including even some European Parliament members. “We are asking for our rights, freedom and our liberty back,” a Romanian MEP Cristian Terhes, from the European Conservatives and Reformists Group, told Politico.

“What is happening right now all across Europe, it’s an indescribable abuse that we haven’t seen, at least in the West, since the Second World War,” he added. According to the police, the march was attended by some 5,000 participants.

The organizers named a much higher figure, stating that around 25,000 joined the rally. The organizers also denounced “freedom-restricting measures,” which they said were not a “structural solution.” Such measures were “no longer justifiable,” they argued, and called “anyone who senses that something is not right” to join the cause.

Thousands take to the streets in Brussels, Belgium today to march in protest against vaccine passports and COVID tyranny.pic.twitter.com/FjL3HEfPKQ

The demonstration was largely peaceful unlike a similar event in November 2021, which ended in major scuffles with police. However, some protesters were still throwing pyrotechnics and burning Christmas trees placed in front of several buildings for decoration, as videos published on social media suggest.

Police responded with tear gas. More than 30 people were detained, including 11 who were arrested even before the event started, over possession of pyrotechnics and flammable materials, police spokesperson Ilse Van de Keere told local media. After the demonstration, a small group of protesters sought to confront the police, but law enforcement quickly got the situation under control.

Around 5,000 protesters, according to the police, took to the streets of Belgium’s capital on Sunday to protest anti-Covid regulations and the vaccination pass.#belgium #brussels #covid_19 #covid_19 #antivex pic.twitter.com/AS0691pbFY

The protest came even though Belgian officials avoided imposing tougher measures last week. Prime Minister Alexander De Croo warned that “the coming weeks will be difficult” and said that infection numbers are likely to rise.


On Sunday, Belgium’s Health Minister Frank Vandenbroucke also called for a parliamentary debate on tougher rules and even mulled over introducing mandatory vaccination. “A year ago, I was saying: compulsory vaccination is not a good idea,” he said, adding that “now, knowing that we really need to vaccinate 100 percent of the population … we still need some sort of generalized take-up.” 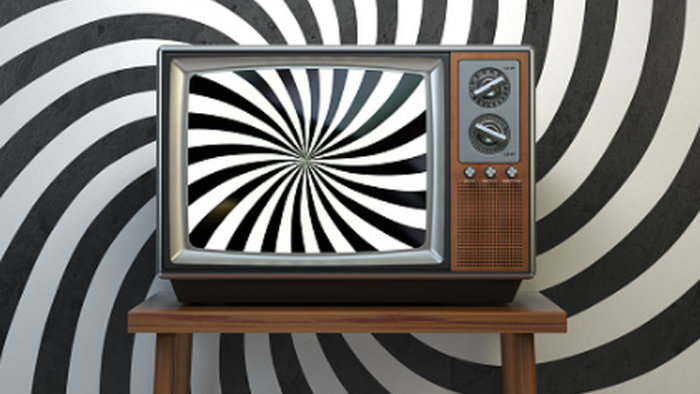 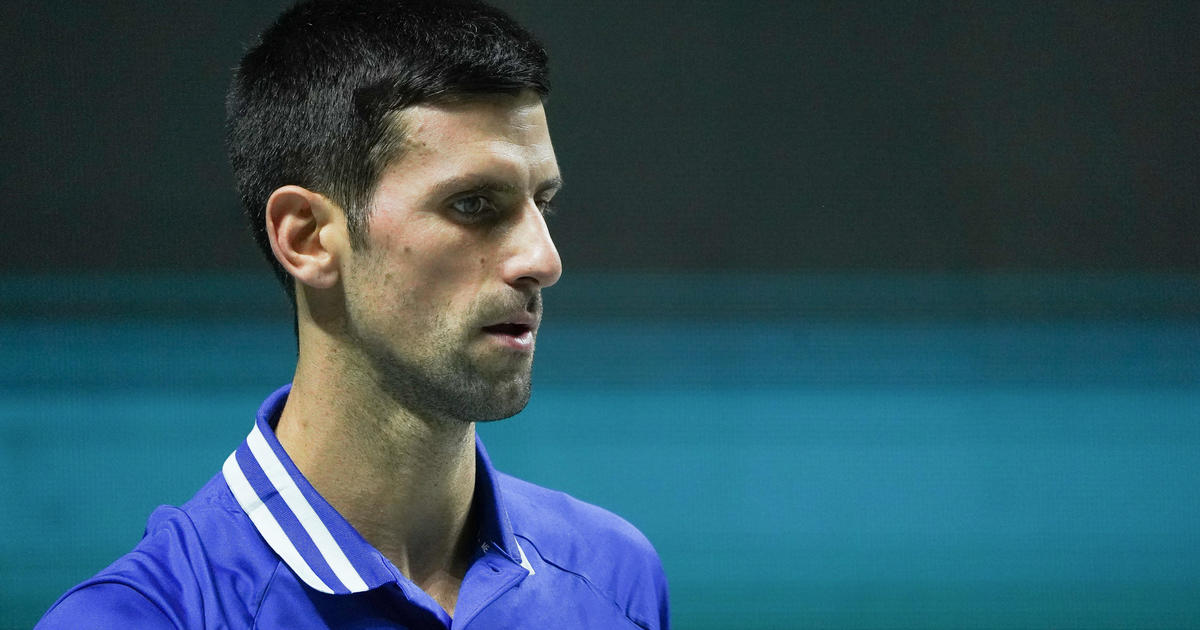