With the midterms this year, many are speculating that the Democrat party has lost its way and there is only one person to blame.

New York Democrat Laura Curran, who ran against a Republican in 2021 and lost says the weakness of her party is the Democrats themselves.

Curran was not finished with her analysis and laid the responsibility of the lost party at President Joe Biden’s feeble feet.

We all know that Joe Biden’s policies are already bad, but that is not the only issue. The issue is JOE BIDEN himself.

Biden is completely lost and not just directionally but in his mind.

It has become clear to anyone who has watched or attempted to watch Biden speak that he is out of his mind.

However, what makes it worse is that the media is pretending that it isn’t even happening at all.

As a matter of fact, the media and politicians not talking about Joe’s mental issues makes the whole situation even more bizarre and obvious that something’s wrong.

This is why seeing Curran a Democrat actually speaking out about all of this even more powerful.

Conservative Brief reported that New York Democrat who lost a race last year to a Republican is warning that the party is set for major losses during this year’s midterm while also noting that she believes President Biden is being abused and manipulated by those in his administration.

Former Nassau County Executive Laura Curran blasted her party and the president during a Saturday appearance on Fox News’ “Watters World,” which was guest-hosted by “Fox & Friends” co-host Brian Kilmeade.

“Unfortunately, my party, the Democratic Party, just conveys weakness right now. It almost feels like elder abuse with what’s going on with President Biden. He has a hard time putting a sentence together. I think everyone gets nervous listening to him talk; he’s going to mess up,” she predicted.

“What we need always, and especially now, is someone who exudes confidence and competence. Someone who sets a reassuring tone. And we’re not getting that at the top right now, and unfortunately, I think your previous guest, Karl Rove, is absolutely right. I think it’s going to be a bloodbath for the Democrats in the midterms,” Curran continued.

The media can try and cover up the fragility of Biden’s mind all day by reporting on stories of him with his new puppy but that doesn’t change the reality of the situation. Biden is sick and it is not getting any better with time or rest at the beach.

It is becoming increasingly more evident that the president has full-blown Alzheimer’s and he is not fit to be in charge of anything. 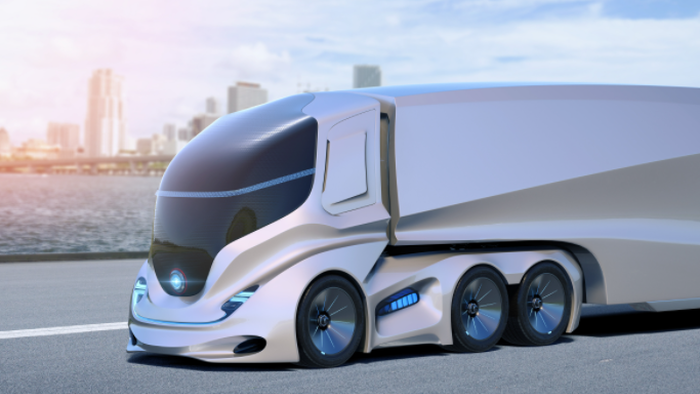