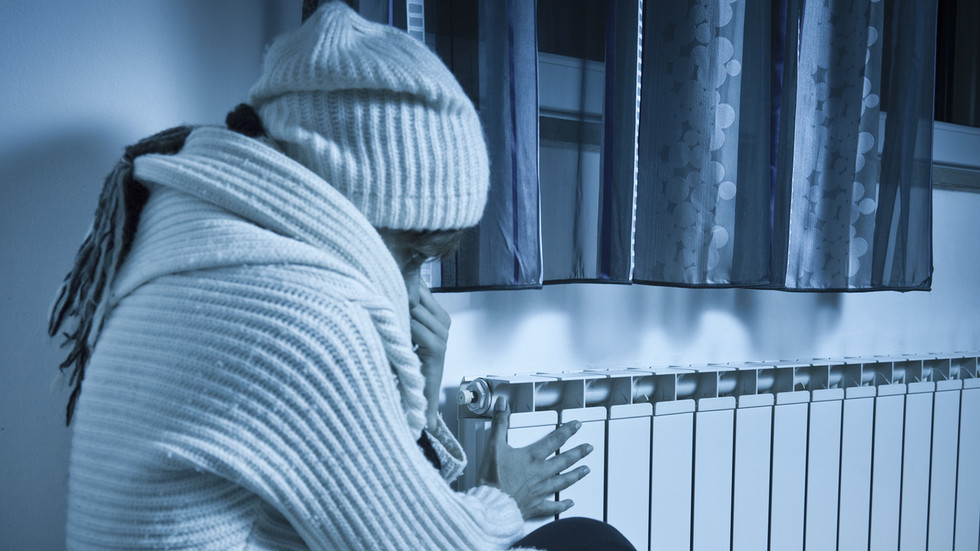 One of the UK’s largest energy suppliers has been forced to apologize after sending “insulting” energy-saving tips to customers that suggested they could save on heating bills by ‘cuddling’ their pets and “doing a few star jumps.”

In a blog post emailed to customers on Monday, SSE Energy Services recommended 10 “simple and cost-effective ways to keep warm this winter.” The advice included “sticking to non-alcoholic drinks,” doing chores around the house, and “encouraging blood flow” by eating ginger.

Recipients were also encouraged to “get moving” by doing star jumps and “challenging the kids to a hula-hoop contest.” They were told to consume “hearty bowls of porridge” and drink more water, while being warned that the “warming feeling from wine or whisky is temporary as you’ll soon lose heat from your core and end up feeling even colder,” according to the Financial Times.

The company, a division of Ovo Energy, removed the post and issued an apology after MPs branded the guidance as “insulting” and “offensive,” at a time when millions of families face a cost of living crisis amid rising energy bills. One government official told the paper the advice read “like some Dickensian nightmare.”

no this is not a spoof pic.twitter.com/B5sRt1UTbx

“Being told to put on a jumper instead of turning on your heating if you can’t afford it, at a time of such difficulty for so many families, is plainly offensive,” Labour MP Darren Jones, who chairs the House of Commons business select committee, told the FT.

In a statement, the firm said it was “embarrassed” by the “poorly judged and unhelpful” blog post, and “understand(s) how difficult the situation will be for many of our customers this year.” The company told the BBC it had removed the post to “update it” with “more meaningful information for customers.”

Campaigners and charities have warned that soaring energy prices may lead to record levels of ‘fuel poverty’, estimating that six million households across the country could be unable to pay their bills after an upcoming price hike. 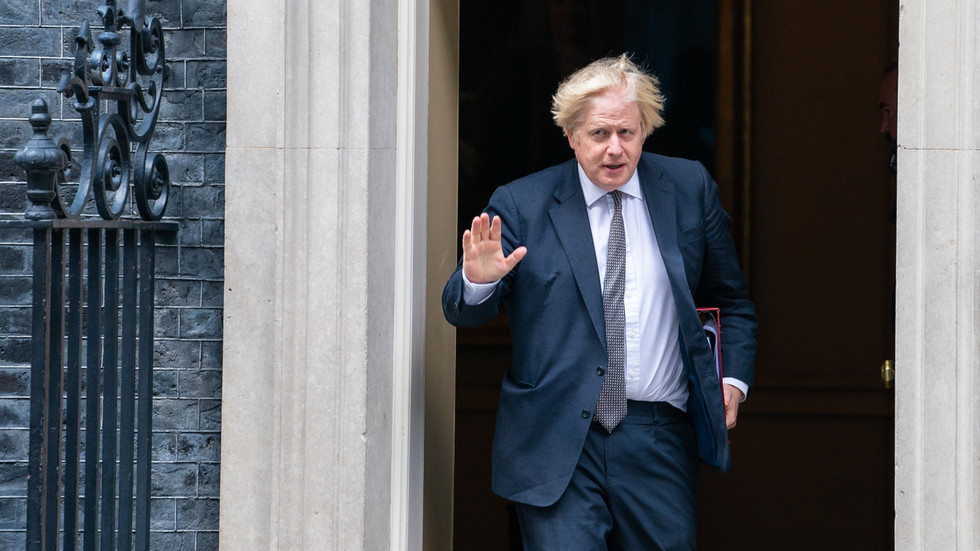 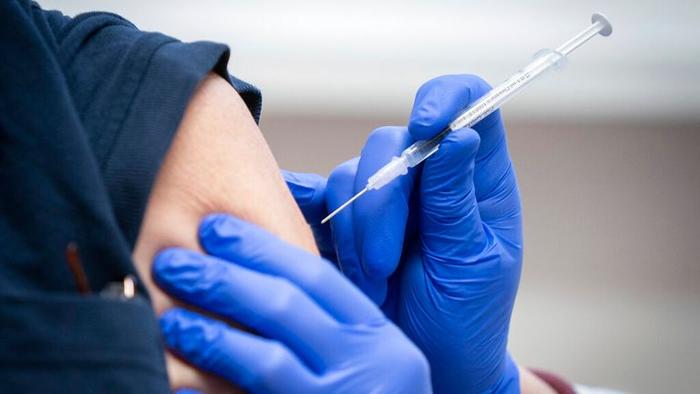