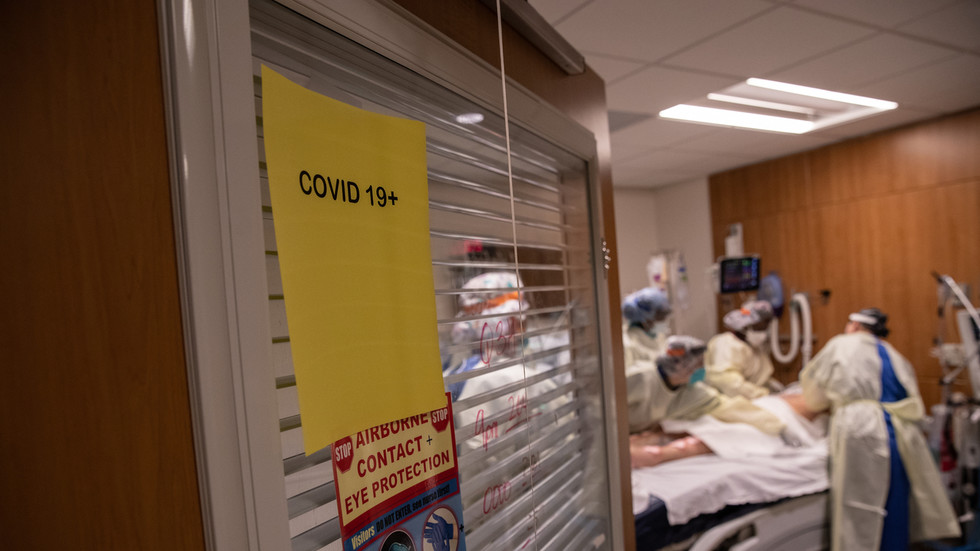 The US shattered all records on Monday with a whopping 1.35 million new Covid-19 cases recorded. The news comes as hospitalizations with the infection also broke records.

The troubling figures come courtesy of a fresh Reuters tally. Mondays typically yield particularly high numbers, as many states do not report cases over the weekend, leaving some figures to pile up. Last Monday also saw the setting of a grim record, with over 1.03 million infections being reported across America.

The number of Covid-related hospitalizations in the US also reached a new all-time high on Monday, hitting the 136,604 mark – a two-fold increase in just three weeks, according to Reuters.

While the Omicron strain may be less deadly than the Delta, the rapid spread and sheer number of incoming patients is putting considerable pressure on healthcare providers, officials have warned.

With employees out sick, schools in some states are struggling to maintain operation, too.

In New York, temporary staffing shortages have led to the suspension of three subway lines.

In an interview with CNBC on Monday, Pfizer CEO Albert Bourla said that a vaccine specifically targeting Omicron will be made available in March. He admitted that it was unclear if the new jab would even be needed, but said the pharma giant was preparing doses to have them ready for countries that want them.

Over 60% of Americans are already fully vaccinated with the existing jabs. 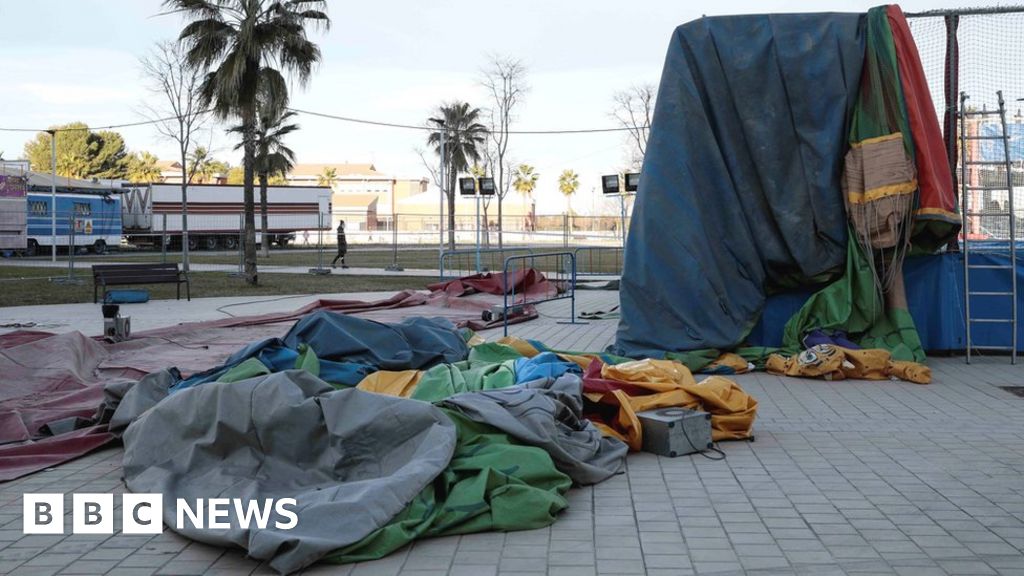 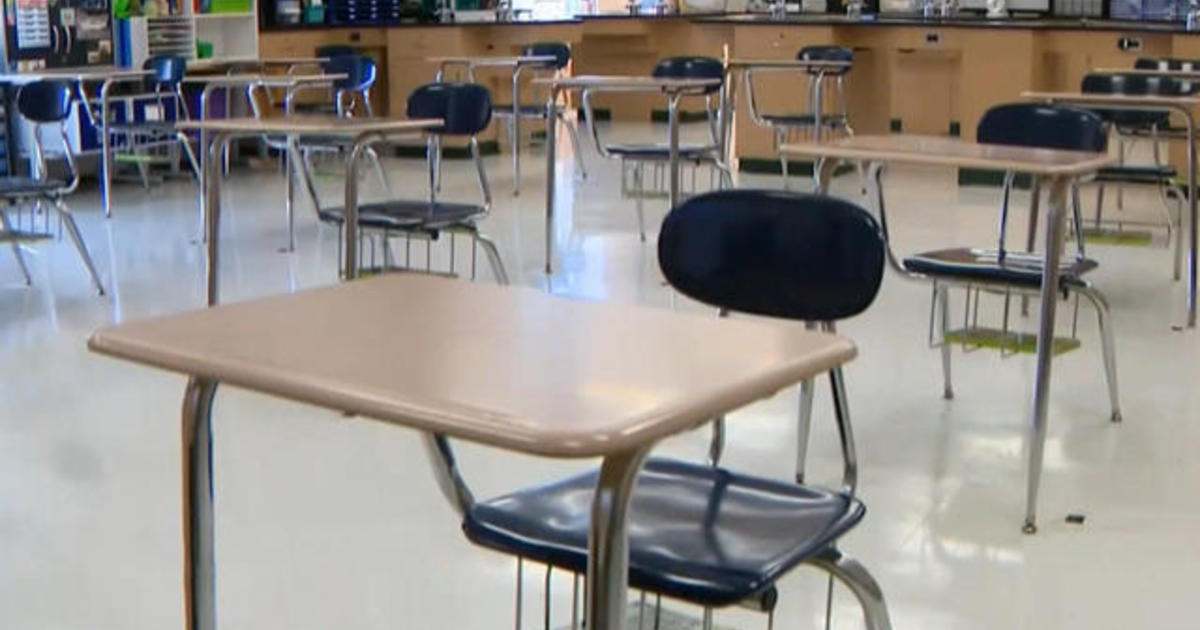