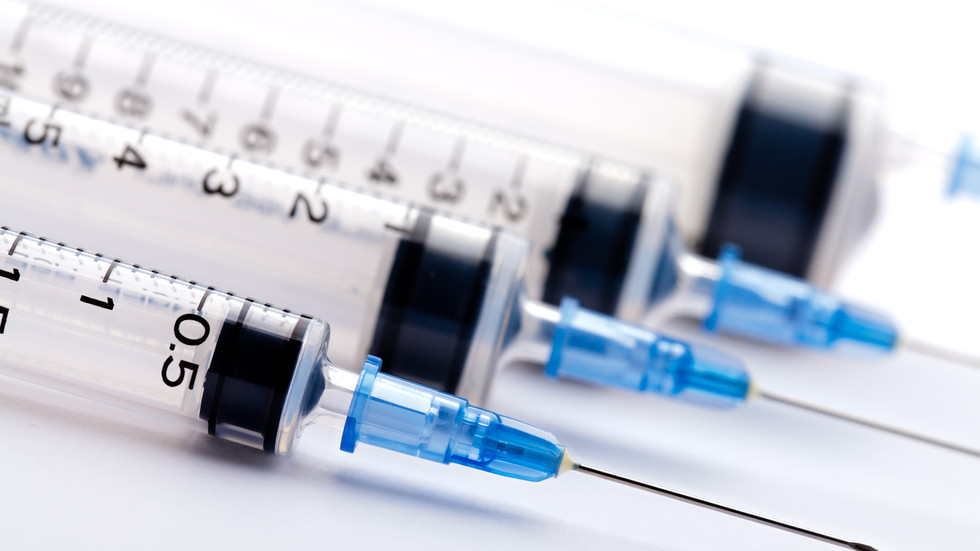 The 84-year-old used different IDs before police caught him

An Indian senior has been detained by the authorities after getting a dozen of Covid shots, which he claims have had a very positive effect on his health beyond keeping him safe from the virus.

Former postman Brahamdev Mandal, a resident of Orai village in Bihar, received his first vaccine dose on February 13, 2021. He then got vaccinated regularly until January 4, when his plot was finally uncovered. It was later revealed that he took long journeys to get his extra shots and at one point even managed to book two Covid-19 jabs less than half an hour apart.

In an unusual event, Brahamdev Mandal from Madhepura, Bihar took 12 shots of vaccine. But what is the reason for it? How did he manage to take twelve shots of the vaccine? Watch this story to find out more. #ITVertical #NewsMo #Vaccination #Vaccine #Coronavirus pic.twitter.com/bXXUqOrltc

Medics said in their complaint about Mandal that he misled them by providing different IDs at vaccination centers.”This act is a violation of the Covid-19 vaccination rule,” the police said, adding that the pensioner now faces multiple charges.

However, despite all these troubles, Mandal, who says he keeps his vaccination records safe and insists that in most cases he used his own documents, does not seem to regret what he has done. Amidst sudden fame, he explained to the media that he recommends that everyone take the vaccine, as “it’s quite beneficial” and “helps back pains too.” He said his oxygen level “has improved” and he hasn’t even caught a cold since starting his ‘vaccine marathon’.


Mandal is not the first person to receive several jabs. A man in New Zealand has been vaccinated 10 times but, unlike Mandal, he was doing it for money, not health benefits. He was allegedly paid by anti-vaxxers to get jabbed instead of them. 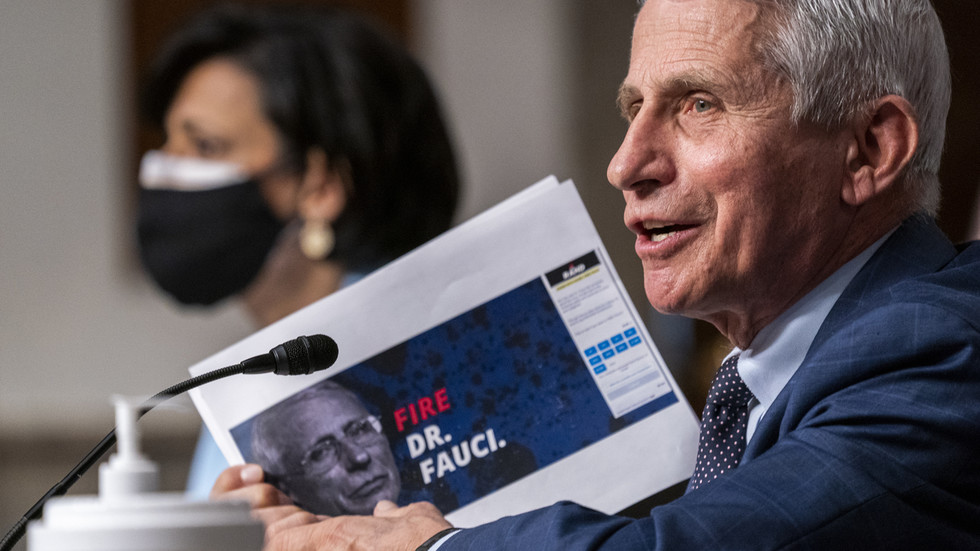 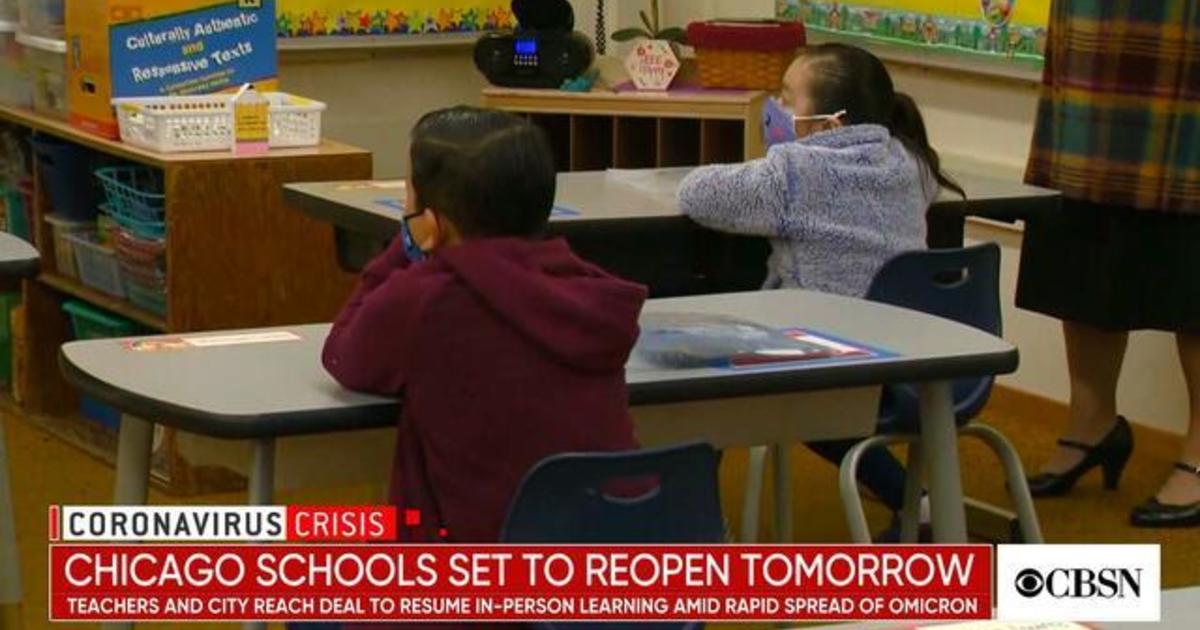