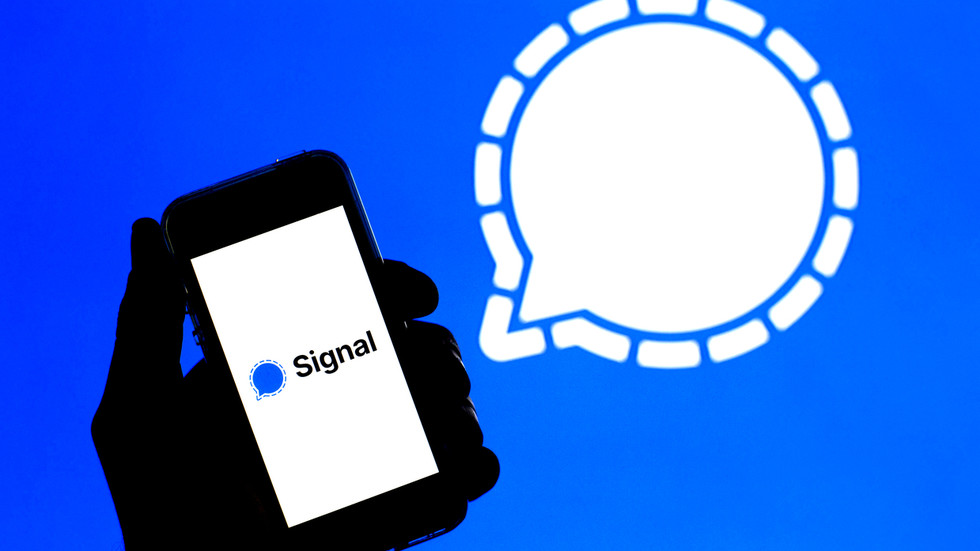 Co-founder of Facebook subsidiary WhatsApp Brian Acton has been tapped to take over from Moxie Marlinspike as CEO of Signal, a popular encrypted messaging app with funding ties to the US State Department.

Acton, previously executive chairman of Signal, is only taking over on an interim basis, according to Marlinspike (real name Matthew Rosenfeld), who founded the app in 2013. While the founder claims he now feels “very comfortable” replacing himself as CEO based on the team they have and has met with multiple CEO candidates in the past few months, no favorite has yet emerged to succeed him.

Signal’s resources grew considerably in 2018, when Acton arrived fresh from Facebook with $50 million in startup capital four years after the social media giant acquired WhatsApp. While Marlinspike has insisted that Signal “never [took] VC funding or sought investment,” the app was admittedly developed with millions of dollars in funding from the Open Technology Fund, itself a spinoff of Radio Free Asia, one of several US state propaganda channels operating under the US Agency for Global Media (USAGM) umbrella and aimed at promoting Washington’s interests abroad.

The OTF (and by extension Signal) was reportedly unleashed as part of an initiative by the Obama-era State Department to “deploy ‘shadow’ internet and mobile phone systems dissidents can use to undermine repressive governments.”


READ MORE: Signal, the ‘encrypted messenger of the future,’ has shady links to US national security interests


Accordingly, Signal has become enormously popular with regime-change movements abroad, perhaps most notably in Hong Kong. Headquartered in San Francisco, the encrypted messaging platform has “millions” of users, according to Marlinspike. 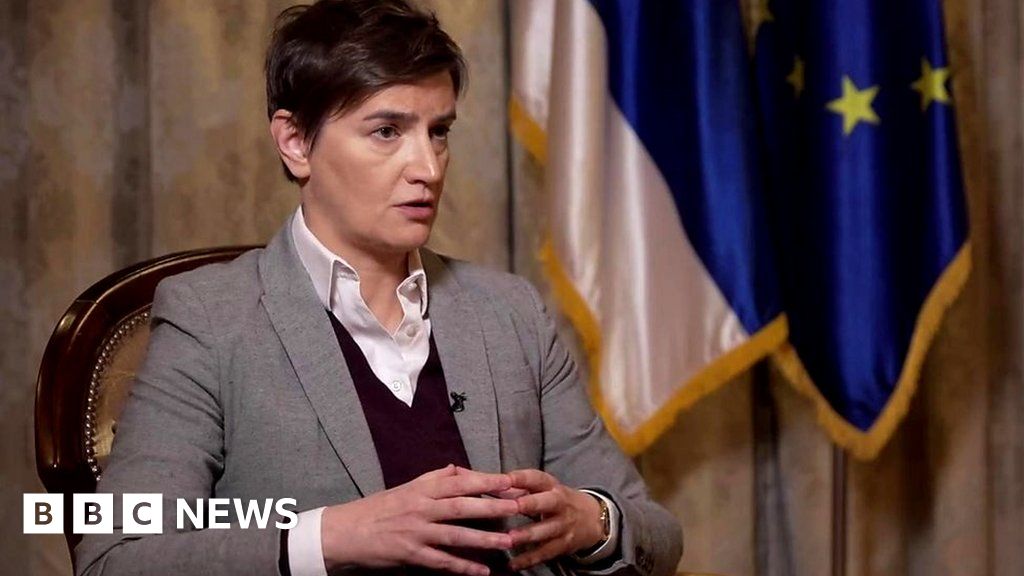 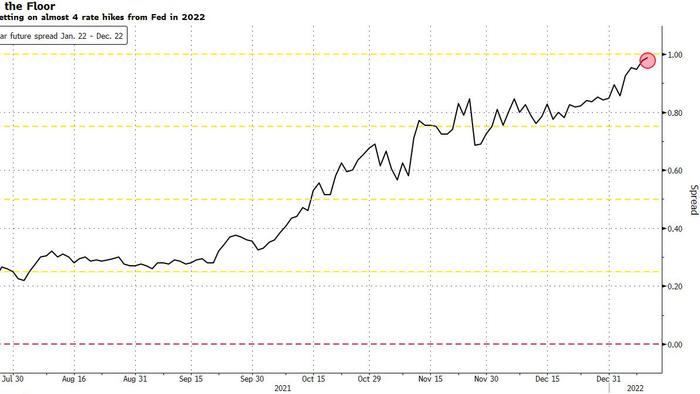