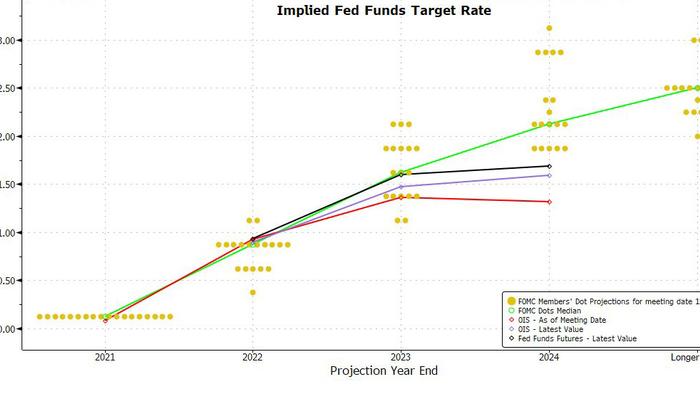 A Fed Funds Rate Around 4%? We May Have Moved To A Brash New Era

You get a Fed funds rate of 4.15%, that’s what. At least, that’s according to the recipe that John Taylor at Stanford University came up with before the turn of the century. Taylor himself agrees. The Fed is “way behind” the curve, and depending on the assumptions made, the federal funds rate should be anywhere from 3% to 6%, not the near-0% now targeted by the central bank, he remarked at this year’s annual meeting of the American Economic Association.

The Taylor Rule, which was a great guidepost for central banks looking to calibrate their benchmarks in response to changes in their broader economies right until the financial crisis, has been upended by endless dollops of quantitative easing. Call them central bank innovation or the equivalent of weapons of mass destruction, but unbridled bond purchases by the Fed have made a mockery of the rule so much so that a 4% Fed funds rate — which wouldn’t have raised too many eyebrows before the financial crisis — has now become a near-mythical fantasy.

Indeed, the Fed’s own long-term projection of its benchmark is just 2.50% and the terminal rate even lower. In fact, you only need to look at forward curves out into the wild yonder — by which I mean the markets’ anemic projection of, say, the 10-year rate 10 years from now — and you will know that a 4%+ Fed funds rate now seems as probable as Garry Kasparov announcing a comeback from retirement and taking the world crown all over again.

If you assume eight hikes between now and the time the Fed is done raising rates in the current cycle, you will get a mid funds rate at around 2.15%. That would still leave us with a full 2 percentage point gap against what the Taylor Rule suggests (assuming, of course, your inputs stay the same down the line). That chasm is what I call the Fed’s underwriting of the market via its bond purchases. 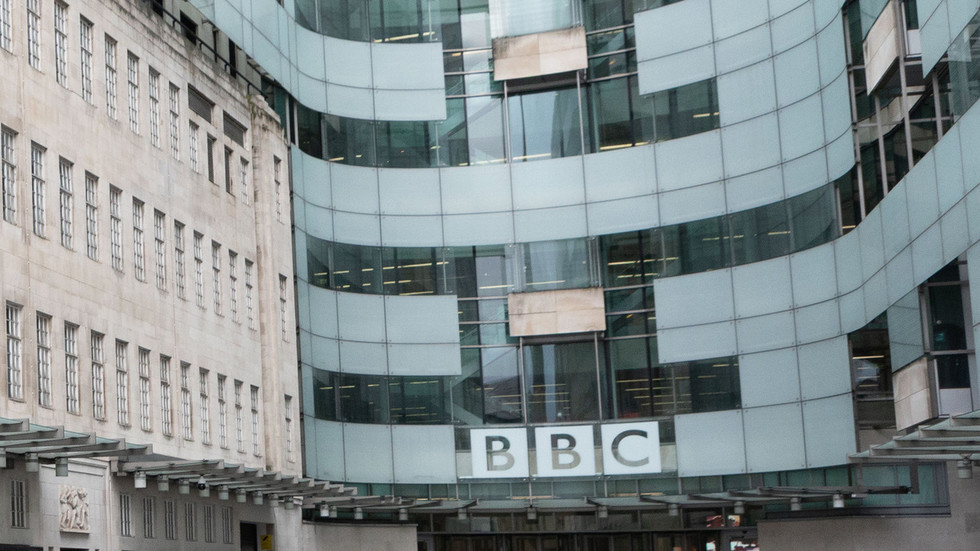