Today, I heard two local, small town radio DJs going on about rate hikes coming down the pike, and I thought wow here we are again with rate-hike-hysteria.

Eight years ago I posted an article, Interest Rates Cannot Rise, Here’s Why  In that article I depicted my model, forecasting that interest rates would not and could not rise.

Now remember 2014 was the peak messaging period by the Fed and Wall Street gearing up for “rate normalization”.  So to go on record stating that rate normalization was impossible, was a risky move.  In fact, a friend, who is a friend of Tom Campbell, who at the time was the Dean of Berkeley’s Haas Business School, described a conversation the two of them had about my theory.  In that conversation Tom had me pegged as a “half-baked-monkey”. And fair enough, because at the time “rate normalization” had become a household phrase.  It was simply, a given.

But the model I built was simple and took debt service as a percent of GDP over history and found a fairly tight range, (2%, 5%). Debt service is a drag on economic output and is a function of interest rates and debt. Given the deteriorating independent parameters of debt and GDP, the 10 year rate (proxy for average rate on public debt) was rigidly constrained, at least if history was a guide. Here’s the model.

The blue line above represents the predictive model and it predicted that the 10 year could not possibly break 4%.  It is now 8 years on and we know that the 10 year peaked in 2018, at around 3.25%. History proved smarter than the experts.

Fast forward to today and here we go again. I figured it was time to dust off the model and give it another look. The one issue I always had with the model in its original form was that it wasn’t dynamic enough.  That is, it didn’t adjust for the deteriorating economic productivity, which reduces capacity for economic drag (i.e. interest rates). It means the model lacked a key gauge for drag or interest rate capacity.

Think of it in terms of towing a trailer.  Imagine two trucks both hauling 6,000 lbs (i.e. drag) at 60 mph (i.e. output).  From the outside they look the same.  However, from inside the cockpits we see that one truck is running at 2,000 RPMs and the other is running at 7,000 RPMs. That is, one has additional drag capacity, whereas the other is at full capacity and burning much more fuel. The drag on both trucks is the same (6,000 lbs) and the output is the same (60 mph) but the truck at 2,000 RPMs has additional drag capacity meaning it could take on more weight while maintaining 60 mph output (it would simply increase RPMs). The truck at 7,000 RPMs is at max RPMs and could not take on additional drag without reducing output i.e. speed. Its drivetrain simply does not have the productivity for additional drag without giving up output.

In our economy interest rates are drag and GDP is output and those were covered in my original model. But I needed to improve the model to adjust for drag capacity i.e. drivetrain productivity. Here’s where I landed.

Money velocity is, in effect, the productivity of the economic drivetrain.  It is a gauge of how efficiently or productively each dollar is used to generate output.  It’s similar to RPMs in the above metaphor albeit in the inverse.  The higher the velocity, the more capacity for additional drag given a fixed level of output.  And so I updated my model by inserting M2 Velocity.  Here’s what we get.

What we find is an even tighter historic range than we had in the original model.  The updated model range is (.9%, 2.74%) of GDP. That is an extremely tight range over a 60 year period with underlying parameters that have significant variance over time. Now we can solve algebraically for a max 10-year rate given various inputs of debt, GDP, and velocity.

Ok so what does all this mean?

At 2.5% our adjusted debt service to GDP moves to 2.74%, matching the all time high in 1985. At that time, the economy had a very high capacity for drag and managed 13% rates due to a very productive drivetrain (low public debt and high velocity).  Today we have the drivetrain of an ’83 Yugo with no drag capacity at all.  In fact, today, in real terms, our economy is being pushed by negative drag. Even small adjustments to that negative drag will have enormous impacts on output.

In short, the Fed has no tools to add drag without a catastrophic reduction in output. And so inflation is a freight train hurling down an endless abyss with no brakes. Sir Hayek, was right.

My next article I will revisit and update if needed my 2014 article predicting that in 2023 we will begin permanent real GDP contraction. The prediction was based on the premise that inflation would begin soaring as we hit the roaring 2020’s. 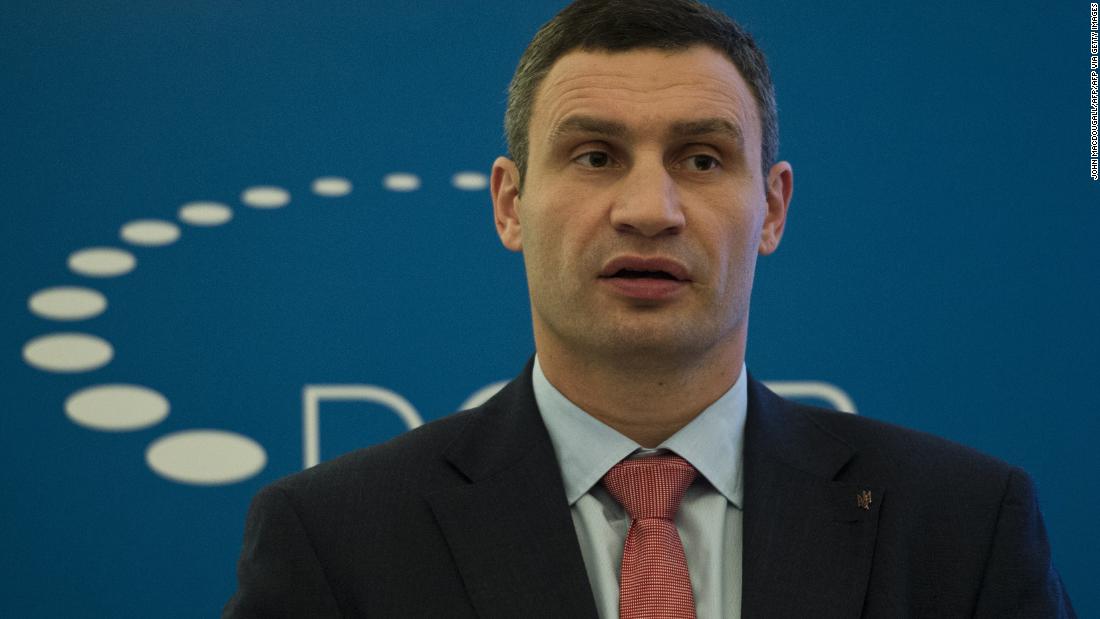 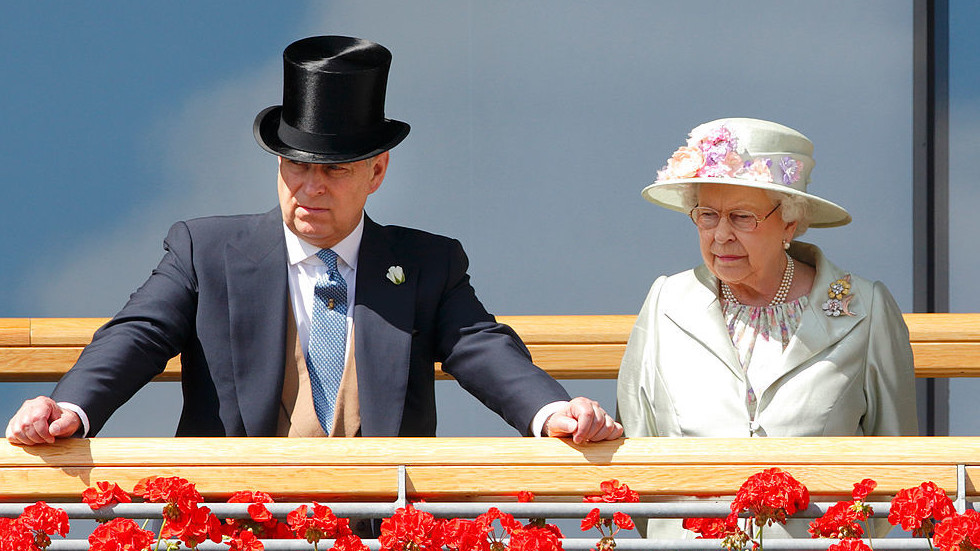