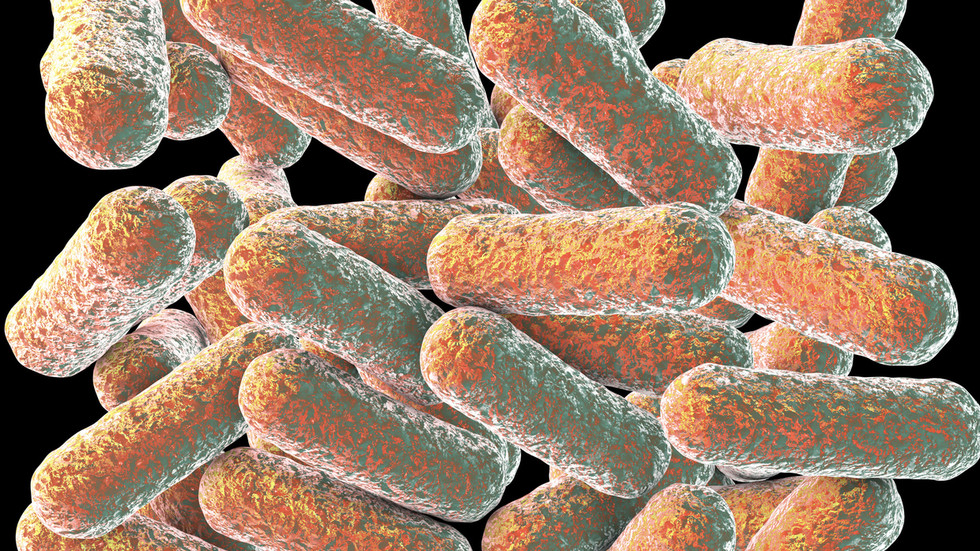 The World Health Organization calls antibiotic-resistant bacteria “one of the top 10 global public health threats facing humanity.” Now, US researchers have found a gene that could potentially signal a superbug onslaught.

Researchers from the University of Georgia’s Center for Food Safety (CFS) collected sewage water from an urban area in the state to test for the presence of the MCR-9 gene in naturally occurring bacteria. When present in bacteria, this gene signals that the bacteria is resistant to colistin, one of the world’s most important antibiotics.

Colistin is considered a “last-resort antibiotic,” the researchers explained in a report to the Journal of Global Antimicrobial Resistance last month. Because it is used to treat infections other antibiotics cannot, there is potentially no medicine that can be used once a microbe acquires resistance to it.

The treatment of livestock with colistin is banned in the US, although the medicine is commonly used on animals in countries with less stringent regulations, like India and China. The researchers’ discovery indicates that whether by food imports or global travel, colistin-resistant bacteria has managed to become established in the US.

The Georgia researchers found MCR-9 in Morganella morganii, a bacterium that can cause infection in humans, albeit rarely. However, the gene transmits in plasmids, or strands of DNA found inside cells that can replicate on their own, independent of the cell. Plasmids can transmit to other forms of bacteria, meaning that microbes like E. coli and Salmonella that commonly affect humans can easily acquire the MCR-9 gene and become resistant to antibiotics.

Lead researcher Issmat Kassem told the University of Georgia’s news site on Tuesday that the fact that MCR-9 was found in an often-overlooked bacterium in a region where colistin is not used is cause for alarm, and proof that the gene has spread in the US without scientists noticing.

“If we don’t tackle it right now, we are jeopardizing human and animal medicine as we know it and that can have huge repercussions on health and the economy,” Kassem said. “It’s a dangerous problem that requires attention from multiple sectors for us to be able to tackle it properly.”

The World Health Organization classifies antimicrobial and antibiotic resistance as one of its top 10 global health threats. While the organization has called on drugmakers to develop new and “urgently needed” antibacterial medicines, it cautioned that “if people do not change the way antibiotics are used now, these new antibiotics will suffer the same fate as the current ones and become ineffective.” 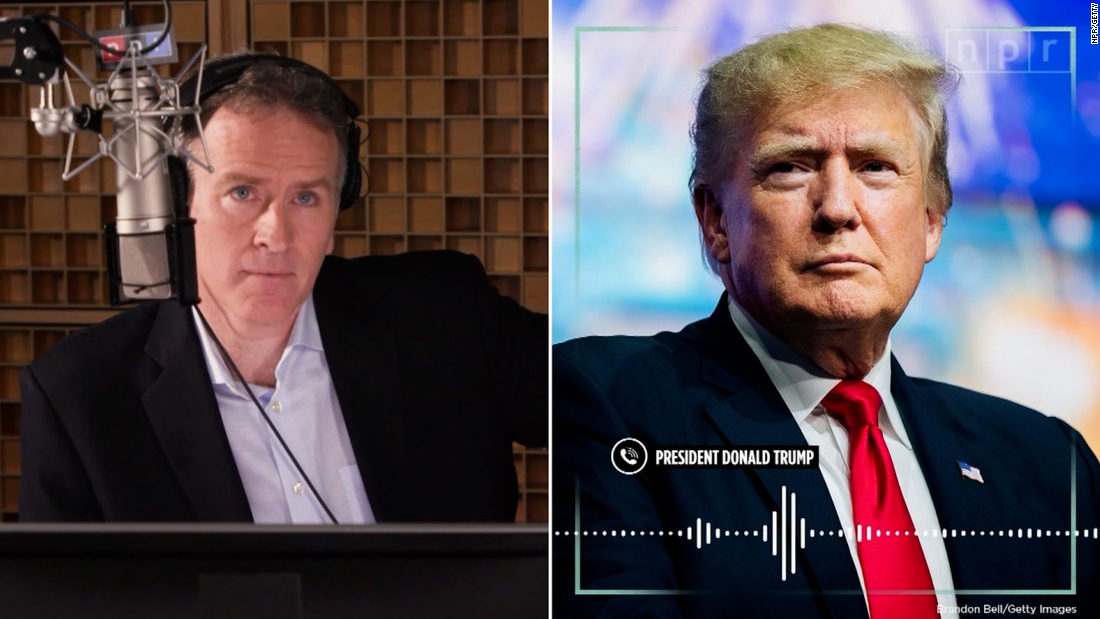 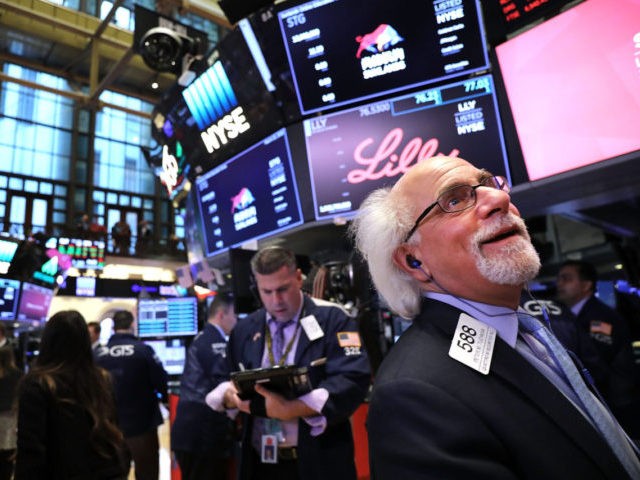