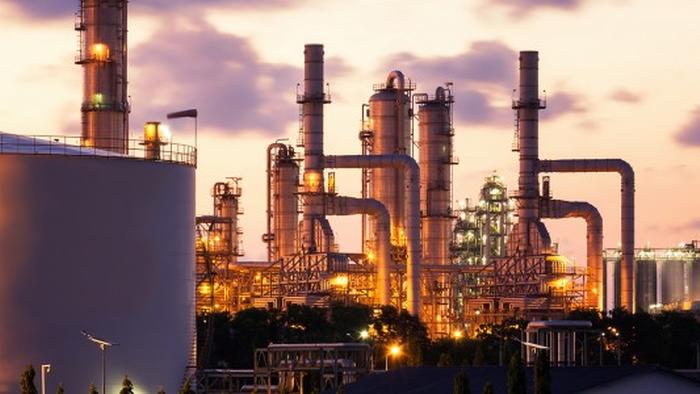 US Gov’t Spent $1.1B On Failed Carbon Capture Projects In A Decade

Authored by Tsvetana Paraskova via OilPrice.com,

The U.S. Department of Energy has spent $1.1 billion on 11 carbon capture projects at coal-fired power plants and industrial facilities since 2009, most of which turned out to be failures and were never built, the U.S. Government Accountability Office (GAO) said in a recent report.

The Department of Energy provided almost $684 million to eight projects for carbon capture at coal plants, only one of which resulted in an operational facility, the GAO found. Three projects, including two prior to receiving funding, were withdrawn, and one was built and entered operations, but halted operations in 2020 due to changing economic conditions. The DOE terminated funding agreements with the other four projects prior to construction.

“Project documentation indicated and DOE officials and project representatives told GAO that economic factors – including decreased natural gas prices and uncertainty regarding carbon markets – negatively affected the economic viability of coal power plants and thus these projects,” the GAO said in its report.

For the three industrial projects, the DOE has provided around $438 million since 2009. Two of the projects were constructed and entered operations. The third project was withdrawn when the facility onto which the project was to be incorporated was canceled.

In its recommendations, GAO said that “absent a congressional mechanism to provide greater oversight and accountability—such as requiring regular DOE reporting on project status and funding—DOE may risk expending significant taxpayer funds on CCS demonstrations that have little likelihood of success.”

DOE neither agreed nor disagreed with the recommendations, the GAO said in its report.

The only operational large-scale U.S. carbon capture project at a coal plant, the Petra Nova project, was idled in 2020 due to low oil prices that year, which made it uneconomical. In early 2021, the operator of the project said it would shut indefinitely the gas plant that was the power source for the CCS project.

Carbon capture and storage at industrial sites are key technologies on which the U.S. oil supermajors, ExxonMobil and Chevron, are focused, both to cut their own carbon footprint and to develop in partnership regional CCS hubs at heavily industrialized areas. 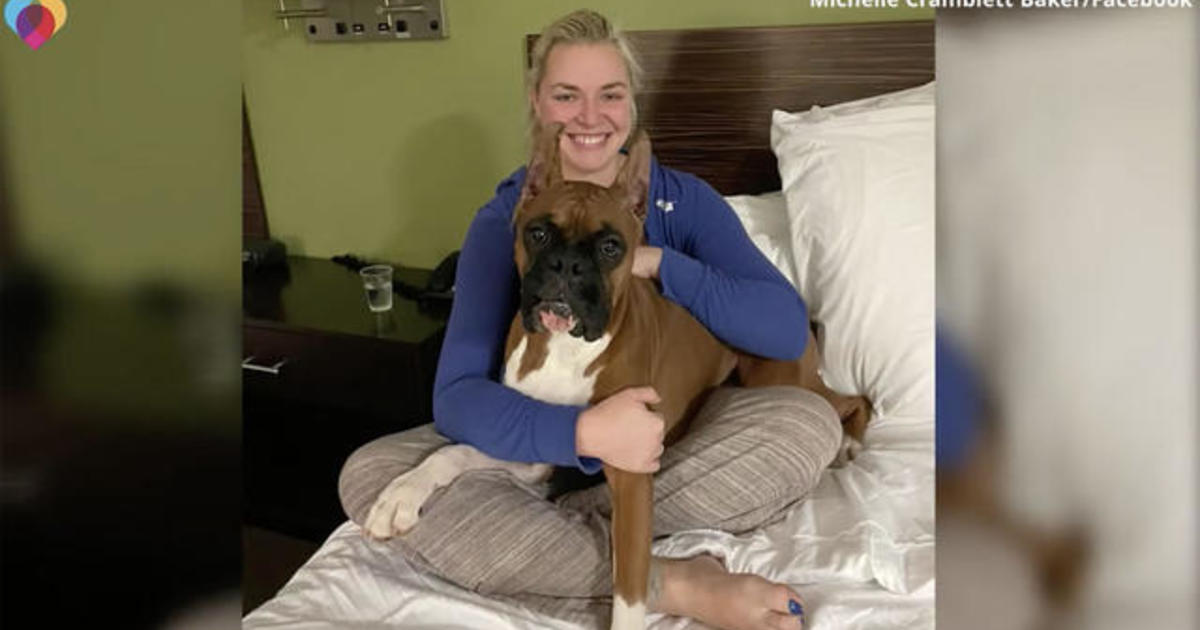 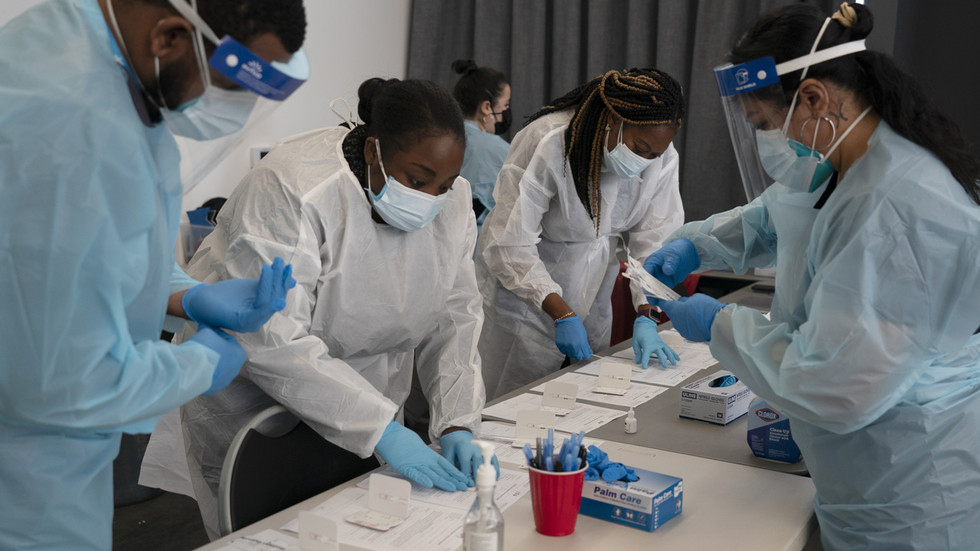