Historically, when despots take control of a free people, they always take guns from everyone and rewrite history. They try to make oppressors into national saviors and turn sincere patriots into thugs. This rewriting of history is happening as I write as leftists distort political and economic reality, destroy true patriots, and deify thugs.

The accurate image of Martin Luther King, Jr. has been reworked, repackaged, and remade into a secular saint by desperate people who can’t argue the issue on his merits but must stoop to manufactured mythology.

But that make-over mythology has been slowly changing with the obviously outrageous and overdone pitches that “vaccines are safe and effective,” “Democrats are naturally good political leaders for the little man,” “a man can become a woman and birth a baby,” and “a nation should welcome anyone and everyone to become citizens.”

Only non-thinking, far-leftist, semi-comatose progressives still believe such poppycock. Some are willing to say so even though honest Conservatives have been aware of the truth for many years. Such people have also looked anew at Martin Luther King, Jr., and admit he had major flaws even if they believe he made a lasting contribution to freedom.

The King issue has been seething, then simmering, then smoldering for decades but is now blazing with the freedom of the internet.

In 2014, Oliver Stone dropped out of writing and directing the much-anticipated MLK film because the King people in Atlanta rejected his script. They refused to permit the truth to be told since Stone planned to deal with “issues of adultery, conflicts within the movement, and King’s spiritual transformation.”

Incredibly, many allegedly honest people do not demand the unpleasant truth about their heroes. It seems many who lean left are basically dishonest people who will do anything to preserve their myths. King’s family and other leftists are still whitewashing his image; after all, big bucks are involved as everyone knows who has dealt with King’s family.

Since King’s birthday is a national holiday, I present the following indisputable facts about King in the interest of a faithful historical record. My readers can decide if I’m a racist or a realist interested in the truth. I would have the same distaste for any man guilty of the practices and principles of King.

King was a pinko, progressive, and closet Communist: King’s very liberal biographer, David J. Garrow, wrote: “King privately described himself as a Marxist.” King’s secretary during the early stage of the Montgomery Bus Boycott, The Rev. Uriah J. Fields wrote, “King helps to advance Communism. He is surrounded with communists.” If that doesn’t bother you, alright, but don’t claim he was only a Socialist.

Liberal black newspaper columnist Carl Rowan attended National Security Council meetings and was permitted to see confidential FBI files on King. Rowan said that King was known to be a Communist since May of 1962 when King’s name was “placed in Section A …tabbed Communist” in the FBI’s files. William Sullivan, Assistant Director of the FBI, concluded at the time that King was “the most dangerous Negro of the future in this nation from the standpoint of communism, the Negro, and national security.” Sullivan was a significant supporter of King!

King was a philander: Roman Catholic priest Richard John Neuhaus said of King: “Dr. King was, for all that was great about him, an adulterer, sexual libertine, lecher, and wanton womanizer.” That’s from a friend!

King’s friendly biographer David J. Garrow revealed to USA Today King’s justification for his sexual immorality: “He [King] explained it as someone on the road 27 days a month and needing sex as a form of anxiety reduction and for emotional solace.”  Oh, well, that makes King’s adultery and betrayal of his marriage and ordination vows acceptable–maybe even commendable to desperate sycophants on the far left!

For those who worship at King’s image, an AP article should be a knockout blow with its heading, “FBI and Abernathy Say King Was a Sex-obsessed ‘Tomcat.’” That was followed by a graphic description of King’s last night on earth. “The Rev. Martin Luther King Jr. spent parts of the night before his assassination with two women and then fought physically with a third, according to the memoirs of the Rev. Ralph David Abernathy, King’s top aide.” Preachers are supposed to “fight a good fight” but King perverted that teaching–in spades.

It says much about the King defenders who persist in trying to justify such vile practices,

Assistant Director of the FBI Charles D. Brennan wrote a letter to Senator John P. East of North Carolina stating that King’s activities consisted of “orgiastic and adulterous escapades, some of which indicated that King could be bestial in his sexual abuse of women.”

King was a pervert: Black columnist Carl Rowan reported that the FBI tapes suggest a homosexual relationship between King and his “best friend” Ralph Abernathy! Black talk show host and columnist Tony Brown added more light on this possibility when he reported on King’s banter to Abernathy in one of their hotel rooms. However, it was so vulgar, I will not even disguise King’s request to his “best friend,” Abernathy.

Martin was a prevaricator:  FBI Director J. Edgar Hoover said that King was the “most notorious liar” in America and that “King is a tomcat with obsessive degenerate urges.” King also lied about his name all his life since his name was Michael, not Martin. He lied to his ordination committee; he lied to his wife; he lied on his college and seminary papers; he lied in his books; he lied when he said he fired Communists on his payroll; he lied when he said that twice as many blacks died in Vietnam as whites. Hoover was right.

King was a plagiarist: He stole from others all his life, as was revealed by King’s people in Atlanta who admitted, “King’s plagiarism was a general pattern evident in nearly all of his academic writings….We found that instances of textual appropriation can be seen in his earliest extant writings as well as his dissertation. The pattern is also noticeable in his speeches and sermons throughout his career.” Note King’s family excused his plagiarism calling it “textual appropriation.”

King’s biographer David J. Garrow states: “King’s academic compositions, especially at Boston University, were almost without exception little more than summary descriptions…and comparisons of other’s writings. Nonetheless, the papers almost always received desirable letter grades, strongly suggesting that King’s professors did not expect more….” Why did they not expect more? It is a fact that King stole 66% of his Ph.D. dissertation! It seems Boston University wanted to give a doctorate to an unqualified and dishonest black man, therefore playing the game of “Let’s pretend we are scholars in this academic enterprise.”

In his seminary papers, King copied the research and writings of others, but he also incorporated their many grammatical and theological errors! That is not only academic fraud deserving expulsion, but it is patently stupid and deserves lavish ridicule.

King was a phony: In another paper, King wrote that “the orthodox view of the divinity of Christ is in my mind quite readily denied.” In other papers, King denied Christ’s virgin birth, vicarious death, victorious resurrection, and visible return, as well as the verbal inspiration of Scripture. Martin Luther King was an unbeliever, and that makes him a phony preacher and a phony Christian!

What would be the reaction if a national holiday were suggested to honor a man, even a good man, who had past ties with the Klan or Nazis? Would it not be expected that everyone would demand that he answer some questions and his life be looked at very closely? Why is King an exception? And why did conservatives play this game of whitewashing King’s reputation? Why do important Conservatives continue to praise King without any qualification? Why will some Conservative websites refuse to publish these facts? Obviously, truth is unimportant to unprincipled people.

To sum up: There is no argument about King’s scoundrel-hood. As usual, I’ll be accused of racism, but facts are unmalleable: King was a pinko, a philander, a pervert, a prevaricator, a plagiarist, and a phony. That doesn’t bother most people, but it does bother honest people. Regardless of my motives, truth must be the driving force for left and right.

I will be accused of holding the Archie Bunker Chair for Political Science at Far-Right University because of this article. Still, the cause of truth is not helped when truth is rejected, repackaged, and ridiculed. Principled people can handle the truth, even unpleasant truth. 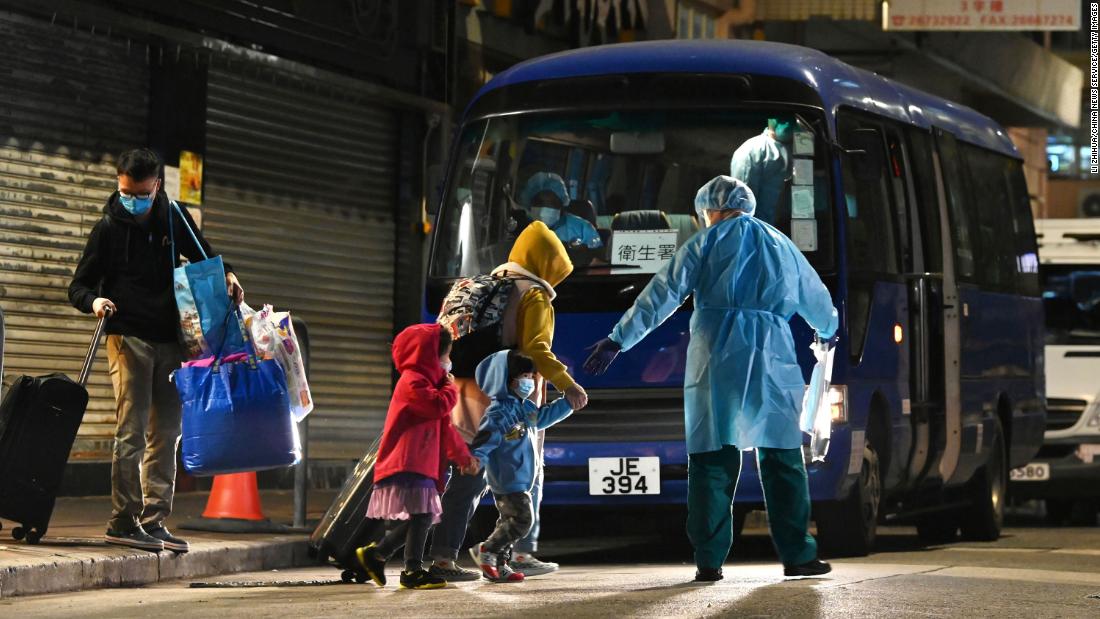