The designation used by Malone to unmask the global hysteria triggered by State-sponsored fearmongering over the China virus went viral after the scientist unveiled it on the Dec. 31 episode of The Joe Rogan Experience, which was viewed by over 11 million people.

The lecturer in psychoanalytic psychotherapy at Ghent University, Belgium, is known for his research on “mass formation,” having published 126 articles in peer-reviewed journals.

I don’t see how people could claim that ‘mass formation’ doesn’t exist.

Church Militant spoke to Prof. Mattias Desmet at the faculty of psychology and educational sciences. The researcher explained how all four factors have been met through the weaponization of COVID-19 by governments, media, and the pharmaceutical industry.

“I don’t see how people could claim that ‘mass formation’ doesn’t exist or has never been scientifically studied. The term just refers — it goes without saying — to the process of the formation of a mass or a crowd,” Dr. Desmet noted.

The researcher at the university’s department of psychoanalysis and clinical consulting explained how “mass formation has been studied for over 200 years, beginning with such scholars as Gustave Le Bon, Freud, McDougall, Canetti, Hannah Arendt and, by the 20th century, psychologists such as Ash and Sheriff.” Desmet went on:

Some of these scholars did explicitly use the term mass formation; others didn’t. But what they studied was basically the same: the way in which an individual’s mental state is influenced by their tendency to conform to group thinking. I have over 100 publications on Web of Science, a large part of them focusing on how individuals’ personality structures are influenced by their relationships with others.

In my forthcoming book, The Psychology of Totalitarianism, I analyze and describe the way in which the psychological process of mass formation got stronger and stronger over the last two centuries and eventually leads to totalitarian thinking and the emergence of totalitarian states.

Google search results for the previously unsearched term (mass formation psychosis) had a value of 0 until the end of last year, but spiked to a value of 100 on Jan. 2. A search for the designation yielded 21,000,000 results Tuesday morning. “A value of 100 is the peak popularity for the term. A score of 0 means there was not enough data for this term,” Google explains.

The psyops is real. History proves the fact-checkers are completely wrong.

The tech giant issued an unprecedented warning that popped up when searching for the term: “It looks like these results are changing quickly. If this topic is new, it can sometimes take time for results to be added by reliable sources.”

The warning was dropped on Tuesday after mainstream media sources — many of them funded by the Bill and Melinda Gates Foundation — published hundreds of hit pieces attacking “mass formation psychosis” as “complete nonsense,” which has never existed or been scientifically studied.

Hours after searches for “mass formation psychosis” peaked on Google, the media pack mocked Malone for “pseudosciencing,” with Chinese-owned Forbes leading the way by remarking that it was “a bit outrageous to suggest that people are maintaining COVID-19 precautions, such as getting vaccinated and wearing face masks, simply because of some type of ‘psychosis.'”

The Associated Press — supported financially by the Lilly Endowment — excoriated Malone for suggesting that “millions of people have been ‘hypnotized’ into believing mainstream ideas about COVID-19.” The AP fact-check team says it works with Facebook and Twitter to combat COVID-19 so-called misinformation.

The Lilly Endowment, one of the wealthiest philanthropic endowments in the world, has assets consisting primarily of stock in Eli Lilly — the world’s 14th largest pharmaceutical company (accused of price gouging over its insulin drug Humalog and of drugging America with its antidepressant Prozac).

Psychology has been used and is being used for nefarious ends, but the cat is out of the bag.

On Friday, Reuters dismissed “mass formation psychosis” as “not an academic term recognized in the field of psychology.” The news agency’s fact-check program, which has been labeled “a secular propaganda arm of Pfizer,” claimed there was no “evidence of any such phenomenon occurring during the COVID-19 pandemic.”

In this coordinated propaganda and censorship response, we can clearly see the hands of the BBC-led Trusted News Initiative, the scientific technological elite, the transnational investment funds and their World Economic Forum allies (which control Pfizer and most of big pharma), legacy media and Big Tech (and many national governments) acting in real time to suppress a growing awareness by the general public of having been actively manipulated using crowd-psychology tools to generate clinically significant fear and anxiety of COVID-19 (otherwise known as ‘coronaphobia‘) to advance their agendas on a global scale.

“Research has been done on adherence to clinical trials, how to get people onto them, to convince them and all, supposedly for the greater good. Psychology has been used and is being used for nefarious ends, but the cat is out of the bag,” Scott commented.

Laura Dodsworth’s A State of Fear: How the U.K. Government Weaponized Fear During the COVID-19 Pandemic confirmed that Britain’s government had weaponized behavioral psychology and totalitarian propaganda techniques, reducing Britain to “one of the most frightened countries in the world” during the COVID-19 crisis.

Meanwhile, in his forthcoming book United States of Fear, eminent psychiatrist Dr. Mark McDonald is using the term “mass-delusional psychosis” to explain how the mental illness is “directly traceable to the climate of fear being stoked by public-health authorities and irresponsibly amplified by national media.”

In a 1988 peer-reviewed journal article titled “Group Formation and Ideology: Text and Context” published in the International Journal of Psychoanalysis, psychologist Max Hernandez concluded that the idea of “mass formation” (“massenbildung“) was first proposed by Sigmund Freud in 1913.

“One clearly sees the reasons which explain the suggestibility of the masses as well as that of the hypnotized subject,” Hernandez wrote, demonstrating how “the fundamental motivation of the phenomenon is that it emerges as a response to helplessness.” 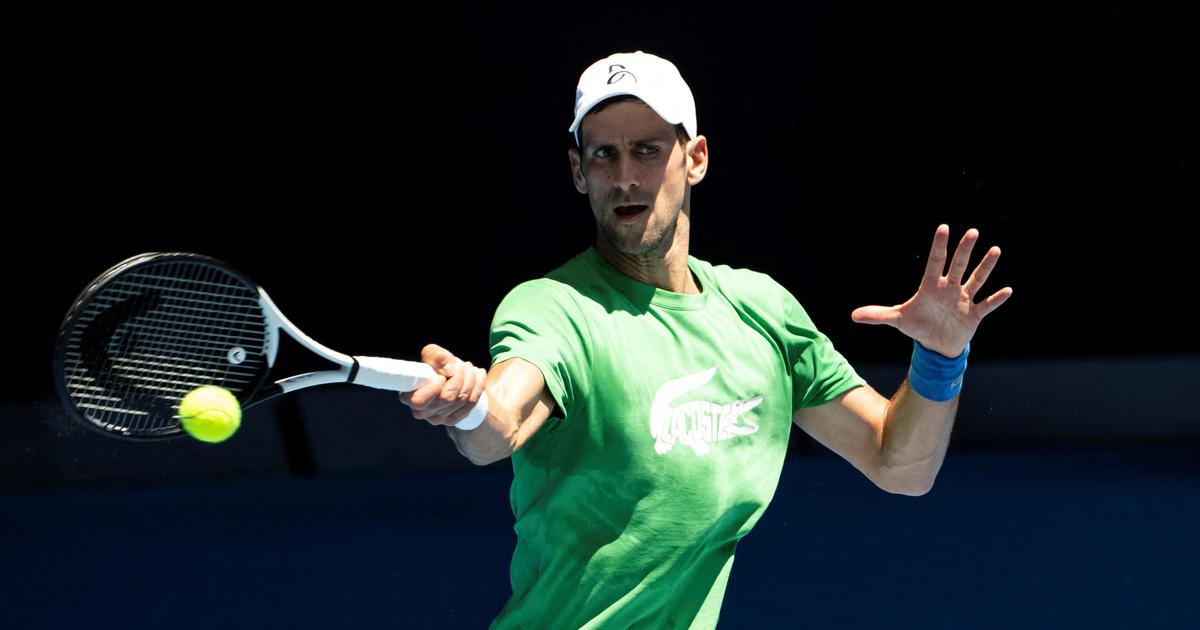 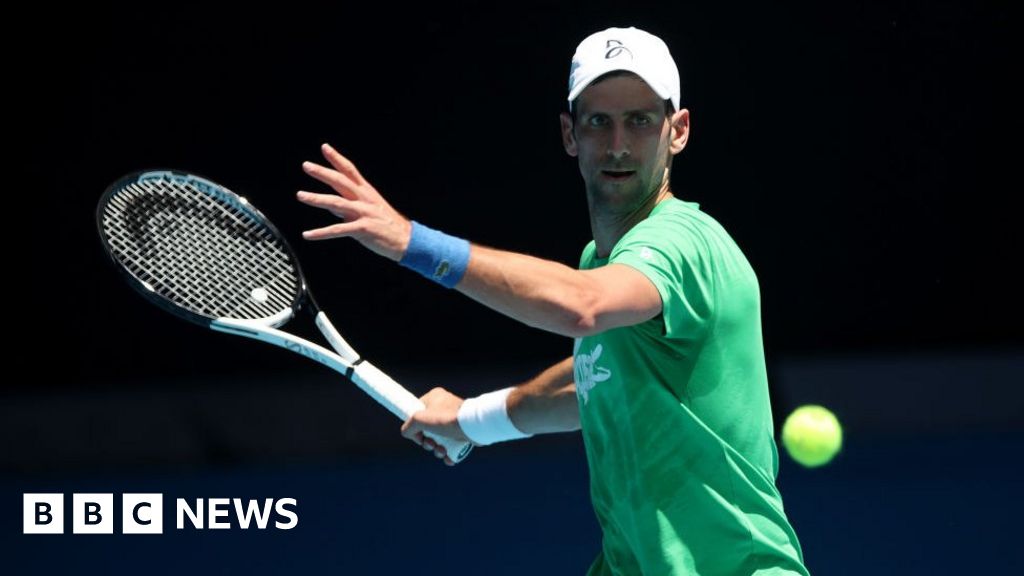