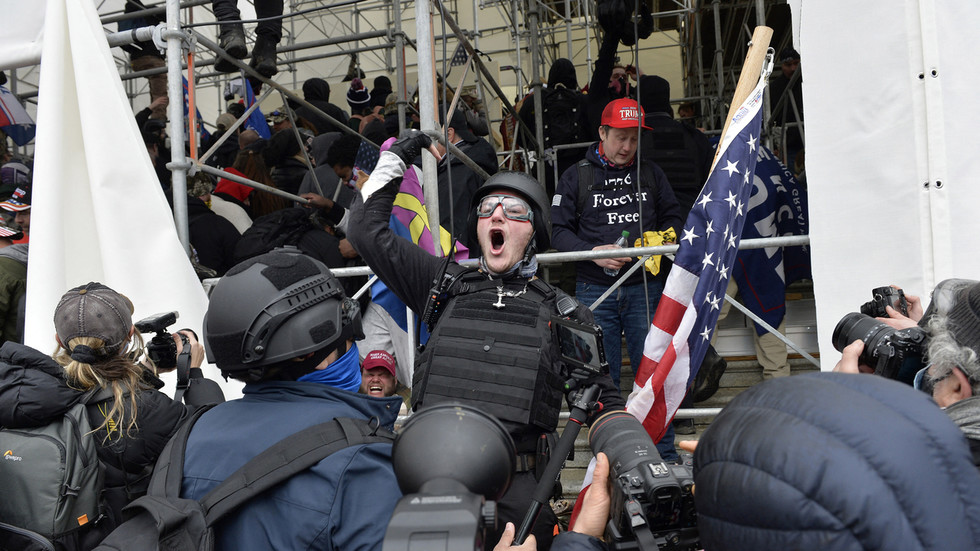 Facebook, Google, Twitter and Reddit have each been subpoenaed by the House committee investigating the riot at the US Capitol last year, after lawmakers said they got “inadequate responses” to earlier requests for information.

The subpoenas were announced on Thursday by the chairman of the January 6 panel, Rep. Bennie Thompson (D-Mississippi), who accused the platforms of failing to provide “the documents and information necessary” to explain how “the spread of misinformation and violent extremism” contributed to the events on January 6.

Accusing the tech giants of dragging their feet on the issue, the lawmaker said the committee wants to know “what steps – if any – social media companies took to prevent their platforms from being breeding grounds for radicalizing people to violence.”

The Select Committee has issued subpoenas to four social media companies as a part of its investigation.

After inadequate responses to prior requests for information, the Select Committee is demanding records from Alphabet, Meta, Reddit, and Twitter.

The committee said it is seeking information from YouTube – currently owned by Google – noting that the video platform hosted “significant communications… that were relevant to the planning and execution of [the] January 6th attack.” Facebook and its rebranded parent company, Meta, were also ordered to hand over content that might have promoted “hatred, violence and incitement,” as well as “misinformation, disinformation, and conspiracy theories” surrounding the 2020 presidential election, similar to the subpoena received by Twitter.

Reddit, meanwhile, was specifically asked to provide information that originated on its defunct ‘r/The_Donald’ forum, where hundreds of thousands of supporters of former President Donald Trump often gathered before the community was permanently banned over alleged ‘hate speech.’ A spokesperson for the site confirmed that it received the subpoena on Thursday, telling CNBC that  it “will continue to work with the committee on their requests.”

The order to the tech platforms comes just one day after the House panel subpoenaed two advisers to the son of the former president, Donald Trump Jr., as well as a speechwriter for the ex-commander in chief.

The elder Trump lost an appeal last month to keep certain documents created by his administration under wraps, with a federal court insisting he had no right to invoke executive privilege over the records. Lawyers for the House, meanwhile, argued the trove of more than 700 pages was required to “complete a thorough investigation into how the actions of the former president, his advisers, and other government officials may have contributed to the attack on Congress to impede the peaceful transfer of presidential power.” 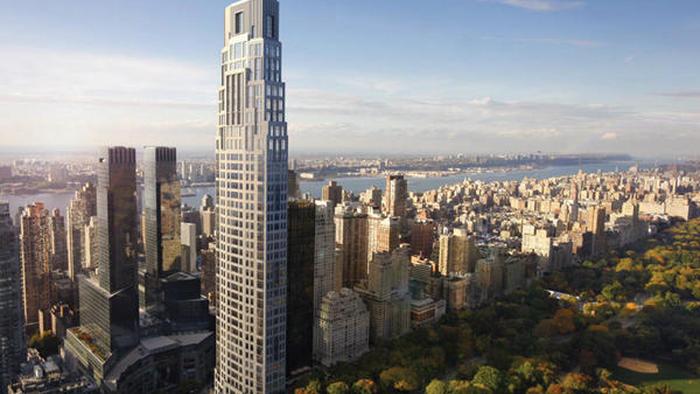 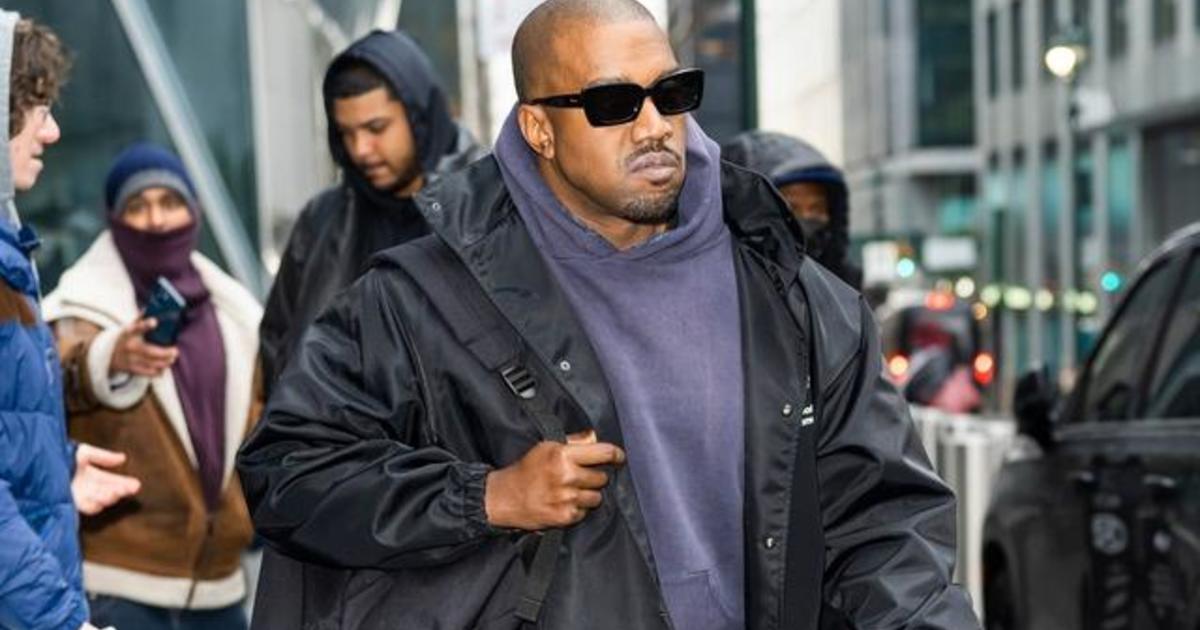