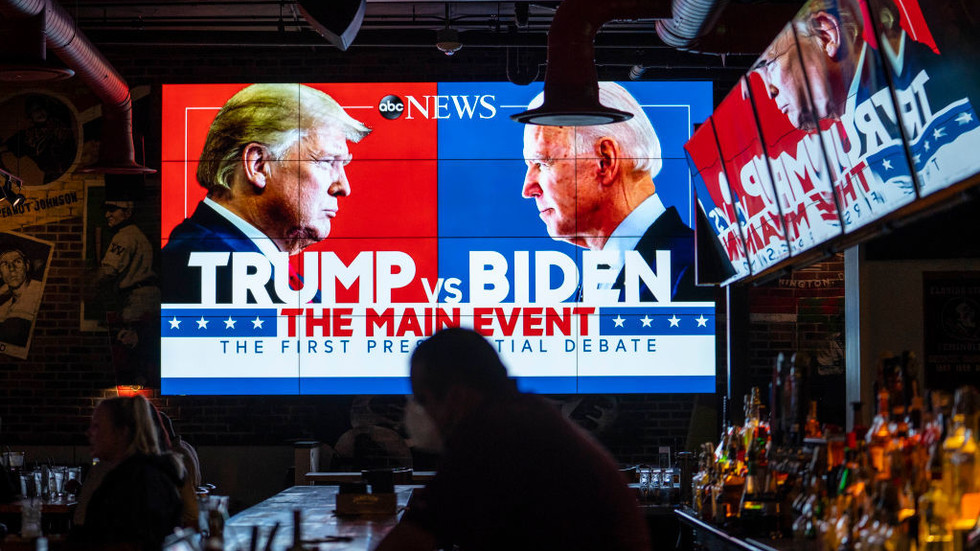 Disgruntled over debate commission’s refusal to enact reforms, Republican Party says its contenders won’t participate unless its demands are met

The Republican National Committee (RNC) has signaled plans to essentially boycott the group that runs US presidential debates, saying GOP voters no longer trust the organization to treat candidates fairly.

“The RNC has a duty to ensure that its future presidential nominees have the opportunity to debate their opponents on a level playing field,” party chairwoman Rona McDaniel said on Thursday in a letter to the Presidential Commission on Debates (PDC). “So long as the CPD appears intent on stonewalling the meaningful reforms necessary to restore its credibility with the Republican Party as a fair and nonpartisan actor, the RNC will take every step to ensure that future Republican presidential nominees are given that opportunity elsewhere.”

For years, the Commission on Presidential Debates has shown bias against Republicans.

Since they continue to stonewall commonsense reforms, the RNC is leveling the playing field to make debates fair for future nominees.

See our full letter below. pic.twitter.com/GwrCfz29dV

McDaniel said the RNC will enact rules changes at its winter meeting next month to ban the party’s candidates from taking part in CPD-run debates. The commission has shown bias against Republicans and has undermined its credibility through such actions as unilaterally changing previously agreed-upon debate formats and selecting a moderator who had worked for a Democrat candidate, she said.

It also has balked at making RNC-proposed reforms, such as disqualifying prospective moderators who have apparent conflicts of interest and prohibiting CPD officers and employees from making public comments for or against any candidate, McDaniel said. “These proposals are common sense solutions for an organization whose unique, nonpartisan role in American elections requires it to stand above the political fray. Indeed, we believe that most neutral observers would be shocked to learn that these overdue reforms are not already CPD policy.”

The RNC didn’t specify an alternative forum for its candidates, in lieu of working with the traditional US debate organizer. The CPD was formed in 1987 under joint sponsorship by the Republican and Democratic parties. It has run all general election presidential and vice-presidential debates since 1988.

The commission ruffled feathers in 2020 by moving the second presidential debate online because of the Covid-19 pandemic, prompting then-President Donald Trump to say he wouldn’t participate. Trump also accused moderators of bias against him and pointed out in 2016 that moderator Mike McCurry had worked as press secretary in the Clinton administration.

The CPD responded to RNC complaints last month by saying that it “does not negotiate the terms or conditions of operations with anyone.” On Thursday, the commission said its plans for the 2024 election will be based on “fairness, neutrality and a firm commitment to help the American public learn about the candidates and the issues.” 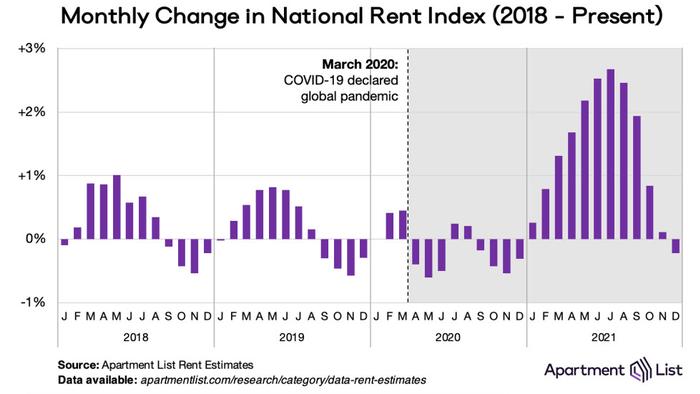 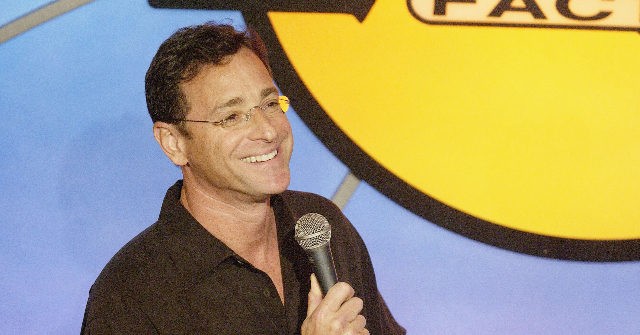