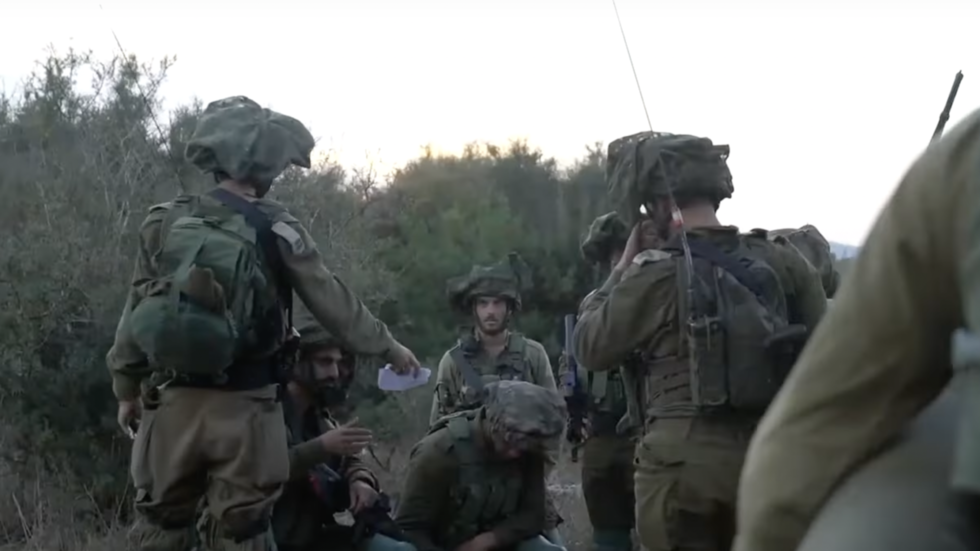 Two Israeli military officers serving in an elite unit were killed in a friendly fire incident during a security patrol in the West Bank. The Israeli Defense Forces have launched a “comprehensive investigation” into their deaths.

The company commanders from the Egoz special operations unit, Maj. Ofek Aharon, 28, and Maj. Itamar Elharar, 26, were misidentified and shot during a security patrol on Wednesday near the Nabi Musa base in the West Bank.

These are the Egoz Unit company commanders that were misidentified & mistakenly killed by IDF fire during a security patrol last night.

May their memories be a blessing. pic.twitter.com/Tc5RP3xzX5

According to Maj. Gen. Yehuda Fuchs, the head of the Central Command, the soldiers had equipment stolen from them the night before, and they were searching for the thieves or the equipment. They reportedly did so without communicating their movements, and without having radios on them.

“The night before they had equipment stolen, and they just finished a drill and they were concerned that thieves would come back and take more,” Fuchs said, as he told the media about some of the soldiers’ final moments.

A fellow soldier misidentified the patrolling service members as “armed terrorists” when they were meters apart. Shots were reportedly fired when the servicemen were within “10-15 meters of each other.” Both officers were shot and later died from their injuries.

The Israeli military have recently loosened their restrictions on the rules of engagement with suspected thieves, allowing troops to use deadly force.

Israeli Defense Forces spokesperson Brig. Gen. Ran Kohav told Kan radio on Thursday that the shooting was “of course” accidental, though it hurts “more” that such friendly fire affects such high-ranking service members.

“Every few years such an event happens by accident. When it comes to fighters and officers in elite units it hurts even more,” Kohav said.

Defense Minister Benny Ganz promised a “comprehensive investigation” into the deaths and said in a statement he felt “deep sorrow,” while Prime Minister Naftali Bennett marked the “very sad day” by honoring the men giving “their best years” to “defending our homeland.”

“The entire people of Israel mourns for them,” Bennett said. 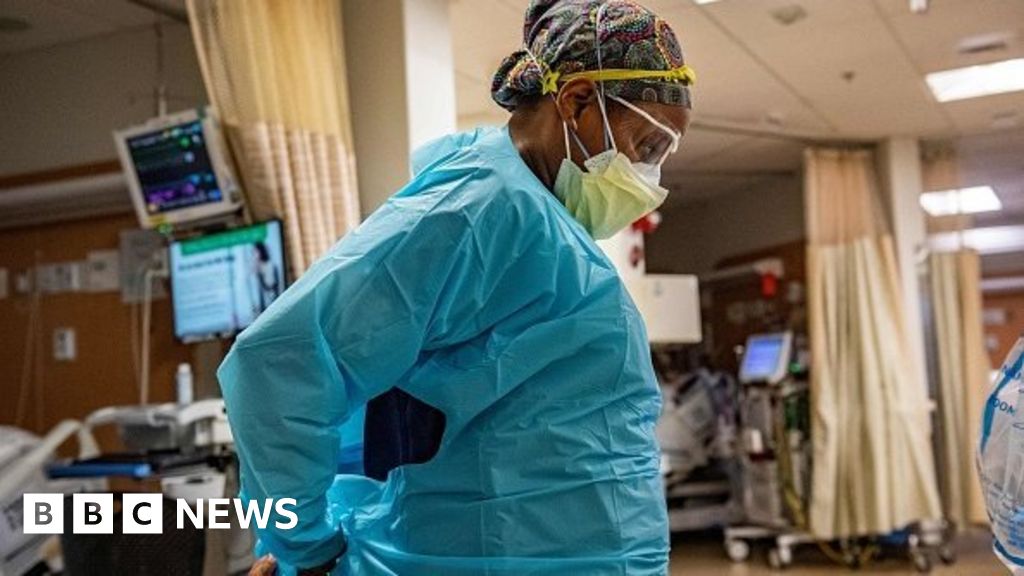 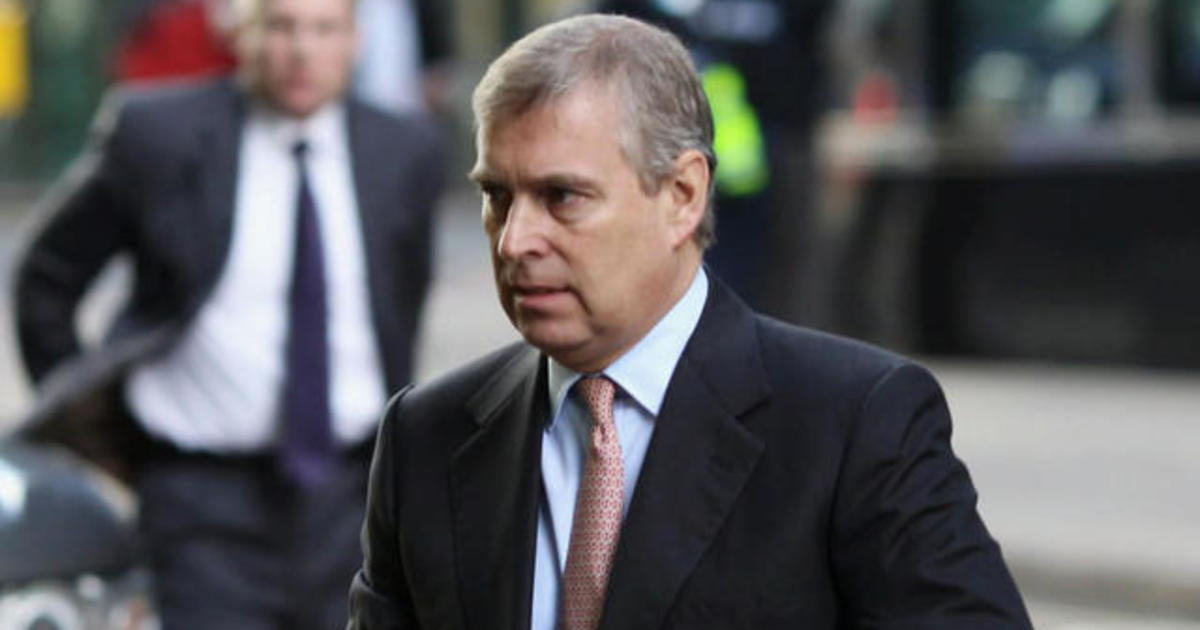