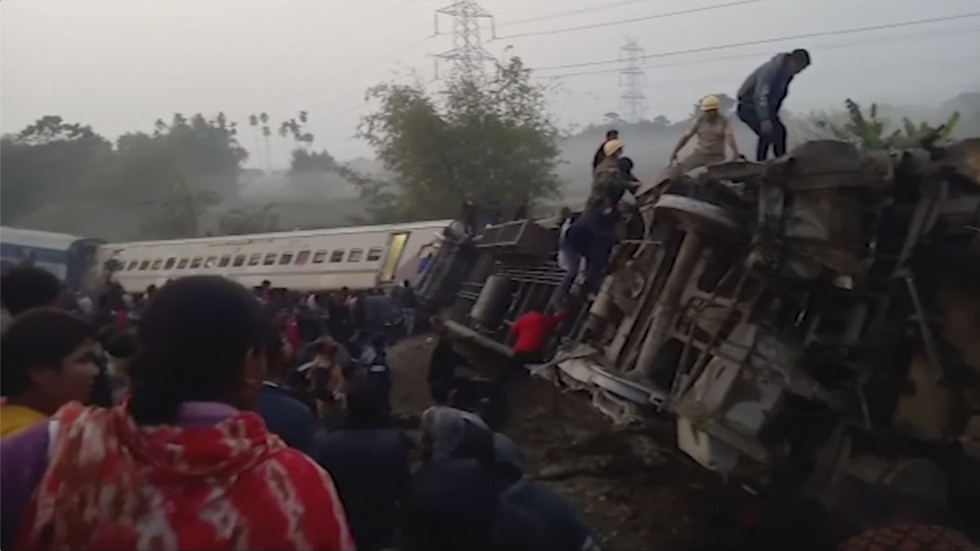 A passenger train has derailed in India, and several carriages have overturned

An express train has crashed in eastern India, with multiple cars coming off the tracks and overturning. At least five people were killed in the incident and more than 50 were hospitalized.

The accident occurred in India’s West Bengal state on Thursday, when the Bikaner-Guwahati Express train derailed outside the town of Domohani. Footage from the scene shows multiple carriages left the tracks, with several having overturned.

Our local Party workers are on the ground providing relief to the passengers.I am thankful to those workers and pray that all passengers are safe. pic.twitter.com/CMgs9sxKn8

One of the train’s cars crashed into and was forced up and over another carriage, with both appearing to have been heavily damaged. Some passengers were thrown from the train in the impact.

Bikaner-Guwahati Express derails near West Bengal’s Domohani. At least five casualties were reported and more than 45 people were injured

At least five people were killed in the accident, according to official figures, and more than 50 sustained injuries requiring hospitalization. The rescue operation continued into the evening, and the final tally of dead and injured could rise.

#BikanerGuwahatiExpress derailment | Latest visuals of the rescue operation at the site

It’s not clear exactly what caused the crash, with no official information on the possible reasons behind the accident being immediately available. Survivors told local media outlets the derailment had been preceded by a loud sound.

“A heavy jerk followed a loud sound. I fell from my berth and everything went blank,” one said. 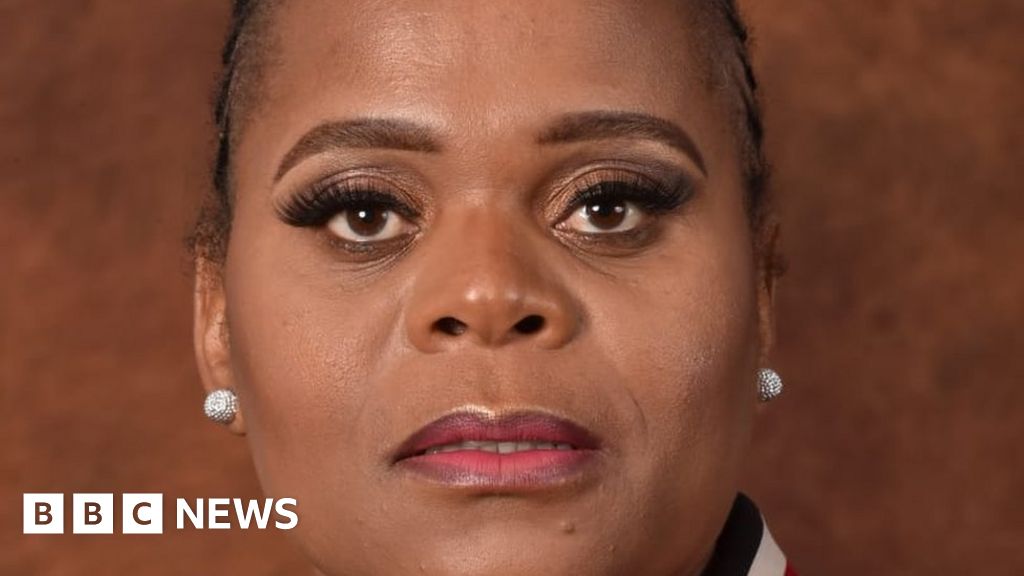 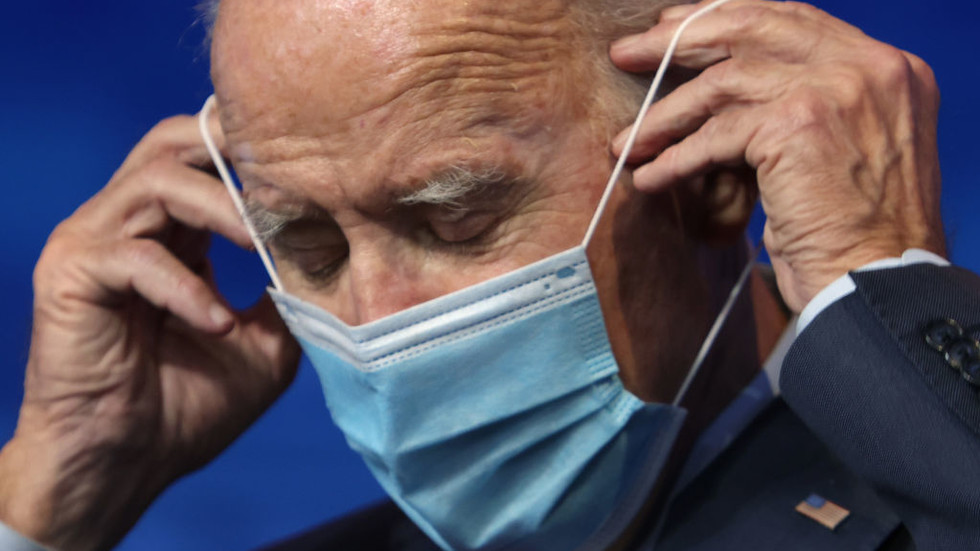