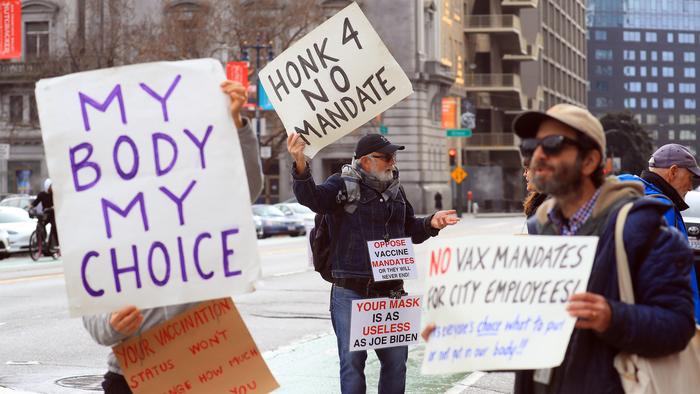 Despite the misinformation spewed firth by Justice Sotomayor, The US Supreme Court has block the Biden administration’s vaccine-or-test rule for US businesses, but allows vaccine mandate for most health care workers.

The National Federation of Independent Business (NFIB) argue against the Department of Labor, in the Court’s first hearing, that:

“OSHA’s sweeping regulatory dictate,” will “irreparably injure the very businesses that Americans have counted on to widely distribute COVID-19 vaccines and protective equipment to save lives—and to keep them fed, clothed, and sustained during this now two-year-long pandemic.”

The Occupational Safety and Health Administration (OSHA) rule would have required 80 million workers to get shots or periodic tests.

Chief Justice John Roberts, who was appointed by President George W. Bush, said during arguments that he thinks it’s hard to argue that the 1970 law governing OSHA “gives free reign to the agencies to enact such broad regulation.”

The court allowed a separate rule to take effect requiring shots for workers in nursing homes, hospitals and other facilities that receive Medicare and Medicaid payments from the federal government (which will be interesting given that Californioa just allowed COVID positive healthcare workers to go back to work).

Read the full opinions below: 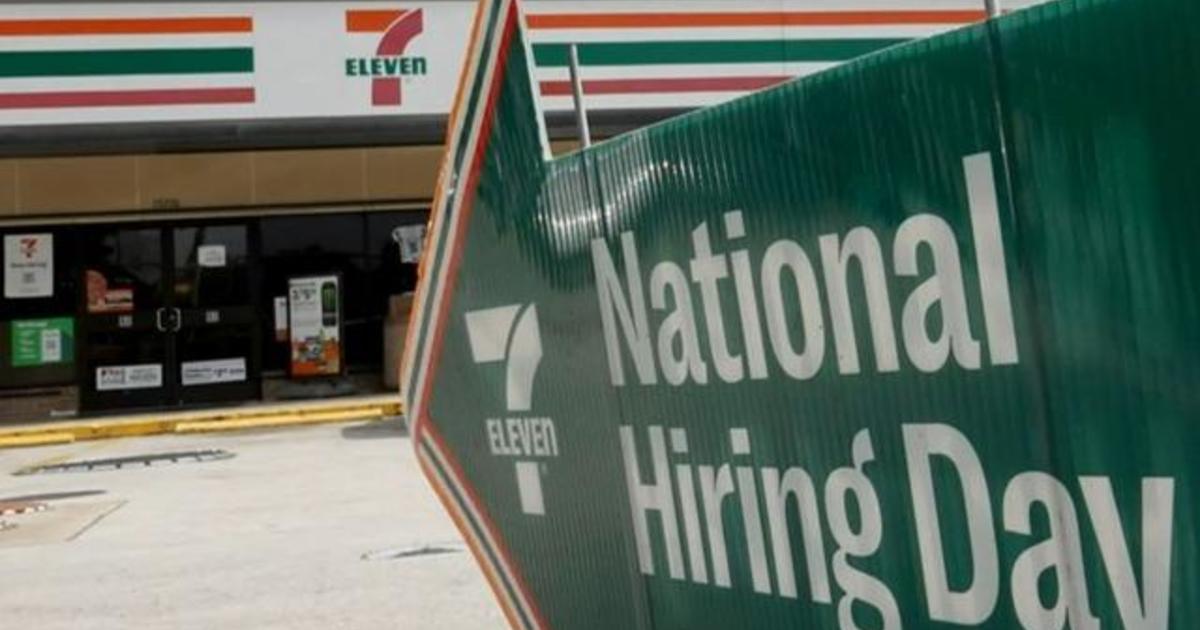 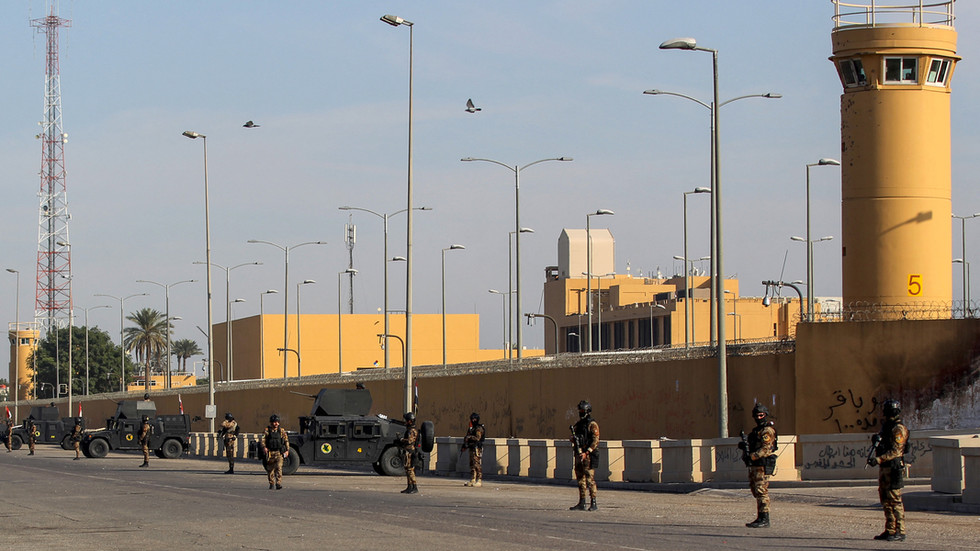