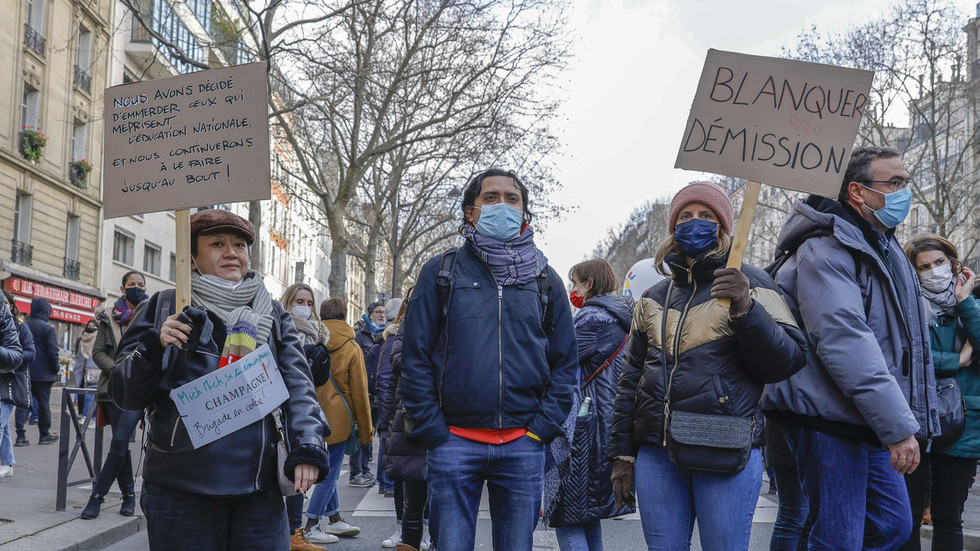 Teachers, administrators, and school employees in France refused to show up for work on Thursday, demanding the government review its Covid pandemic policy, which they claim is incoherent and fails to protect students and staff.

The government has drawn anger from education professionals for repeatedly altering its policy on how schools cope with Covid. Ahead of students returning to class from the Christmas holidays, the government announced new Covid testing rules for schools, which have since changed twice.

“We had reached such a level of exasperation, tiredness, and anger that we didn’t have any other option but to organize a strike to send a strong message to the government,” the national secretary of the SE-UNSA teachers union, Elisabeth Allain-Moreno, said.

Some schools in Paris closed entirely due to the industrial action, while others were only open for children of essential workers.

One parent expressed support when asked about their view on the strike, stating that they “understand” why teachers have taken this step “because the protocol is impossible to apply” due to the government’s changing approach.

“I know it’s tough, but a strike does not solve problems. One does not strike against a virus,” Education Minister Jean-Michel Blanquer told BFM TV on Thursday.

The government initially implemented a policy of swiftly closing classes that report a positive Covid case, moving instead to trying to keep schools as open as possible, even if that causes complications for staff.

“The exhaustion and exasperation of the entire educational community have reached an unprecedented level,” a joint statement from 11 education sector unions said, calling on the government to fix this “chaotic situation” that has resulted in “incessant changes of footing.” 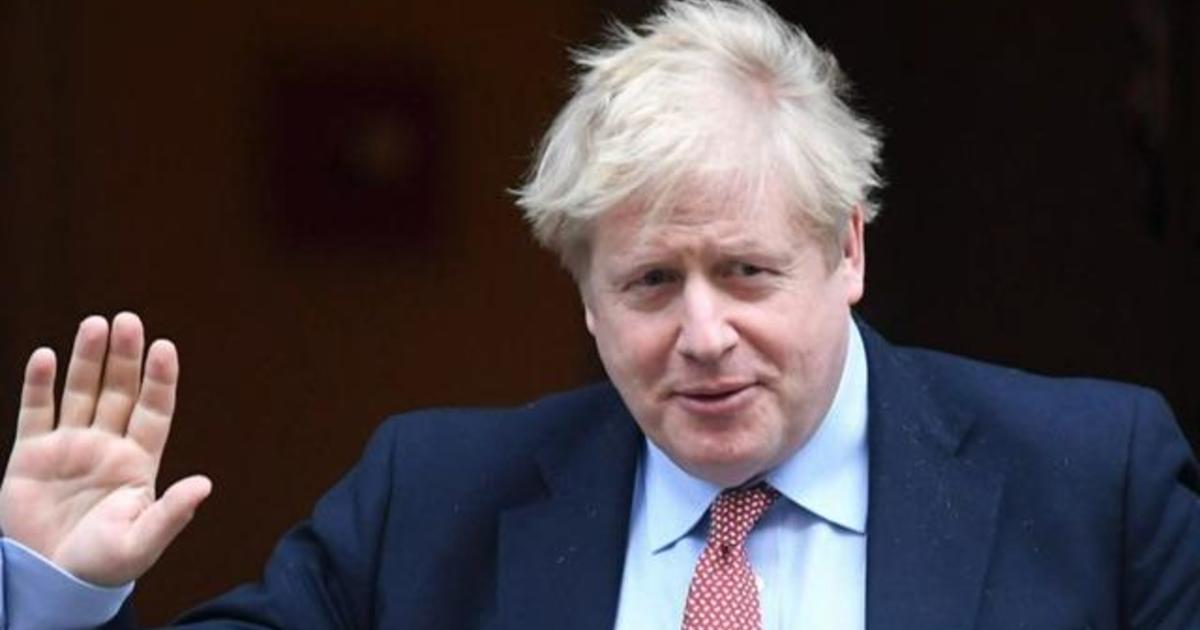