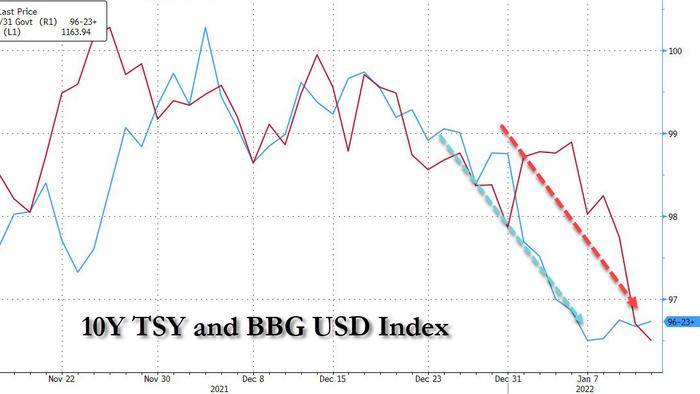 The 2022 Markets Marathon Isn’t Judged Right Off The Blocks

Sometimes, financial-market discourse may sound as if Formula One commentators had suddenly switched over to a marathon, where getting overexcited about the first lap may say nothing about what the eventual result might be.

In the first few days of the year, as Treasuries slumped, analysts were wondering whether to tear up their calls for their year-end 10-year yield forecasts. Now, it’s the turn of the dollar — hard as it may to believe, we are just into the second working week of the new year.

In truth, fundamental judgments on none of the assets are passed every single day. Sometimes, there is a lot of noise, but no real signal, and it happens especially around the start of the year as flows move across seamless financial borders with greater velocity. Indeed, it does feel that way: real-rate differentials have hardly moved one way or the other since the start of the year, meaning capital flows may be the reason why we are seeing what we are.

The current commentary on the dollar seems like a reprisal of what happened early last year (and we all know what a phenomenal year the greenback eventually had).

Around the start of 2021, analysts had turned their backs on the greenback: most participants in a survey had posited that the dollar’s then-nascent rebound wouldn’t be sustainable, citing the U.S.’s burgeoning twin deficits. While those deficits are the stuff of a nightmare, the nation has run those shortfalls for a very long time, meaning those prognoses failed to answer the question, “Why now?” For the record, MLIV had posited in November 2020 that the dollar would fare well in 2021 and doubled down on that call in February last year.

The point isn’t about getting it right or wrong — far from it. Indeed, it may well be that those Treasury forecasts may have to be torn up and the dollar may find its allure dimmed. Rather it’s that you can’t judge a 26-mile-and-something race right off the starting blocks. As one reader messaged me yesterday, the first market reaction is never the good one. Maybe he is onto something. 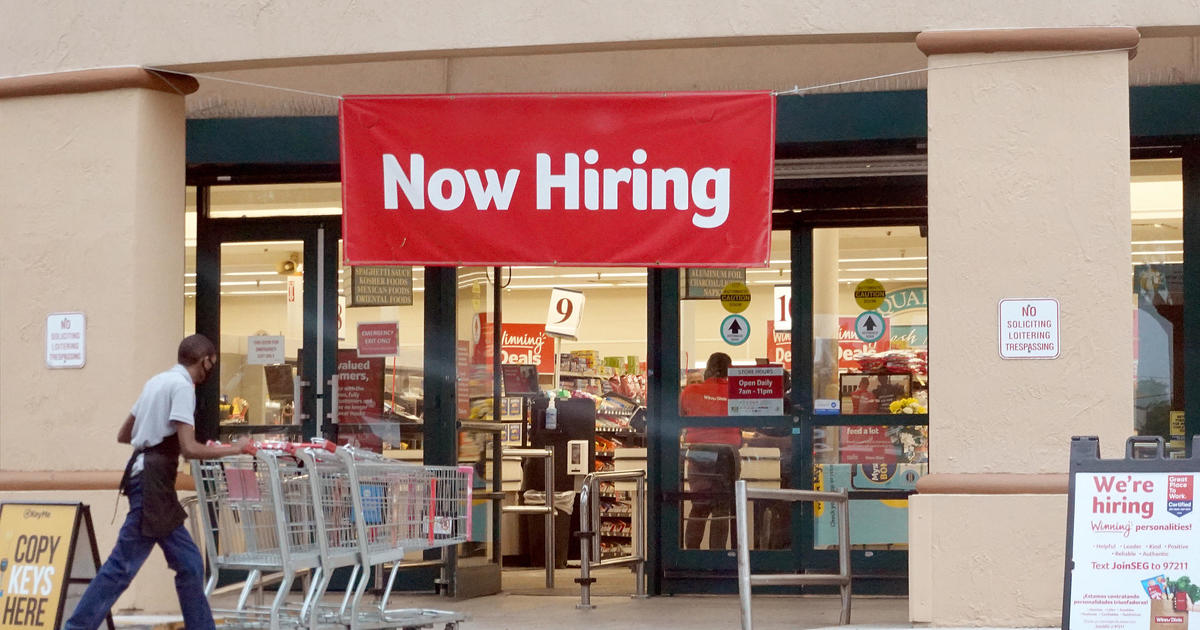 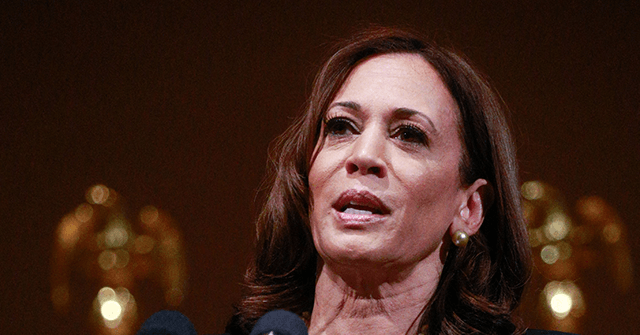