The AP once again reports on a significant news story but chooses to craft the narrative void of all of the pertinent facts. This narrow cherry-picked presentation appears to be designed to cover for Biden’s political missteps that either created or compounded the issue at hand.

What is the story this time you ask?

“WASHINGTON (AP) — The U.S. Army, for the first time, is offering a maximum enlistment bonus of $50,000 to highly skilled recruits who join for six years, The Associated Press has learned, as the service struggles to lure soldiers into certain critical jobs amid the continuing pandemic.

Maj. Gen. Kevin Vereen, head of Army Recruiting Command, told AP that shuttered schools and the competitive job market over the past year have posed significant challenges for recruiters. So heading into the most difficult months of the year for recruiting, the Army is hoping that some extra cash and a few other changes will entice qualified young people to sign up.”

So, the AP asserts that only the Covid Pandemic has caused the US Military to increase sign-on bonuses to offset low recruitment numbers.

Is anyone the least bit shocked to learn that Biden’s US Military is having difficulty recruiting men and women to enlist? Anyone?

Journalist Lolita C. Baldor’s article rests entirely on quotes from Maj. Gen. Kevin Vereen, head of Army Recruiting Command, and a local field Army Recruiter. The rationale for the necessity to offer a $50k enlistment bonus and thoughts about causation for struggling to meet recruitment quotas, are offered as the following:

There you have it – nothing more to see here. The Associated Press interviewed the Biden Administration’s DOD key personnel and opted no further context or information to the reader on the matter was required except the spokesperson’s statements.

Granted, we are asking a news agency to stretch here … you know do investigative journalism and all. But, could there possibly be any other factors than stated above that additionally created a deficit in this year’s recruitment numbers? The AP seems to not think so.

Maybe the following ground-shifting events and policies have some impact on the problem presented:

#1. The new Commander and Chief use of the National Guard for political reasons and disrespectful  attitude towards our US Military:

#2. The Transparent Ideological Purge and Political Targeting By Biden’s DOD:

“This is not the “woke” military stuff you have been hearing about. This is not extremism stand down or a social justice reading list or even a foolish CIA recruitment video we have all seen by now. This is worse. This is way worse. This, my friends, is a purge. A purge of the Defense Department led by a new and now powerful radical leftist. A 1619 project activist, a hard core social justice Democrat. A man who believes all, all Trump supporters are racist and extremists. And what must we do to racists? We must define them and then we must purge them.

So who is the Pentagon’s newly minted MAGA purge man? Well, meet Bishop Garrison, the new senior adviser to the Secretary of Defense. His portfolio is diversity, equity and inclusion. But his purview is much wider. Never heard of him? Me neither. They like it that way. Bishop Garrison has been at the job at the Pentagon for four months now hired in the wake of the events of January 6th. The ongoing and ultimate justification. They sent 25,000 troops to the Capitol, built a wall around it, and now the rest begins. According to an official Defense Department memo signed on April 9th, less than a month ago by the Secretary of Defense Lloyd Austin himself, Bishop Garrison is now in charge of countering extremism working group.

Then we come to the twin white elephants in the room. The AP threw an oriental rug over these political eyesores in the attempt to cover for the Biden Administration’s actions and policies. The AP is committed to keeping the reader as much in the dark as possible.

‘The top U.S. military officer in the United States and President Joe Biden’s military adviser, Chairman of the Joint Chiefs of Staff Army Gen. Mark Milley is stoking controversy on the right and left after he defended studying critical race theory as a way to understand “white rage” during a House hearing on Wednesday’

Who ever thought that the career Army general would finish his service and forever be seen through the lens of his Woke comment: "I want to understand white rage, and I'm white…"?
General MacArthur would be proud!

Sec. Austin, during an earlier line of questioning, stated CRT is not being taught in the U.S. military. Rep. Waltz cited the letter he received from West Point Superintendent. pic.twitter.com/09ie6ZC81A

The Army’s latest ‘woke’ highly feminine, and soft, ‘two mommies’ recruitment ad  provoked such a negative backlash that You Tube had to turn comments off. Comparisons with Russian. Chinese, Iranian and other countries recruitment ads it is beyond an embarrassment. A case could be made that it is one in a long line of examples of ‘wokeness” virtue signaling that pose a national security threat.

Woke soldier says she’ll shoot Americans who disobey her if martial law is declared. She must not realize how many of us veterans have the same training and won’t be on her side pic.twitter.com/iAhCEPrRKv

#4. The Afghanistan Debacle and Humiliations of US Forces facilitated by President Biden and DOD leadership;

The Associated Press, like most legacy media, are consistent. They are an active arm of the Democrat Party and as such frame all reporting to benefit that political agenda.

Sorry AP, but no media outlet that met basic journalistic standards could report on recruitment issues for our US Military without additionally including the blatantly obvious causations pointed out above. 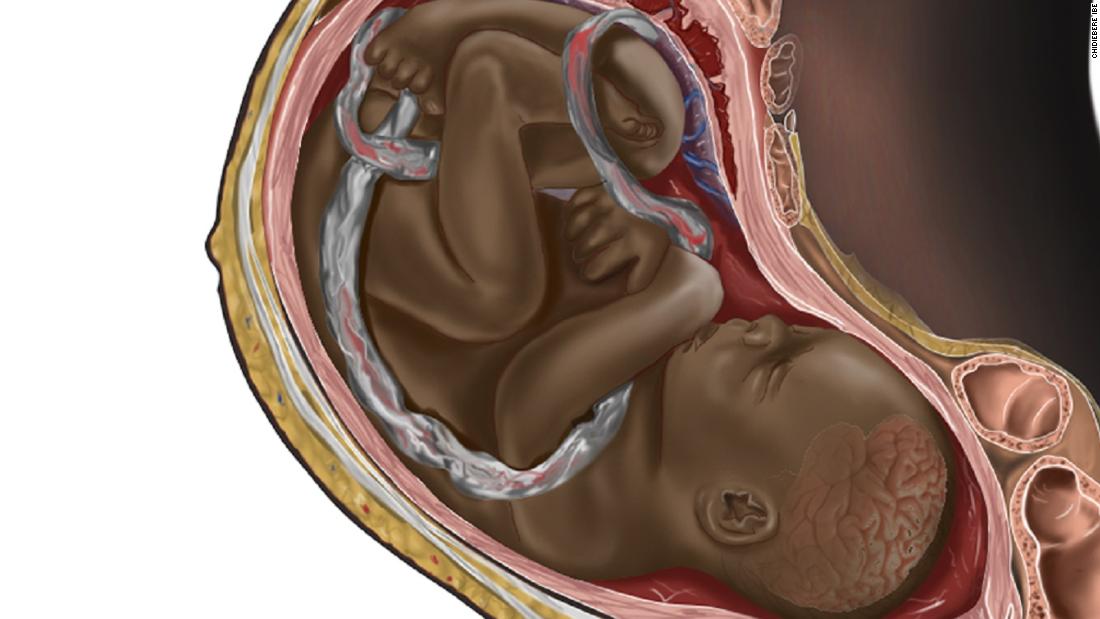 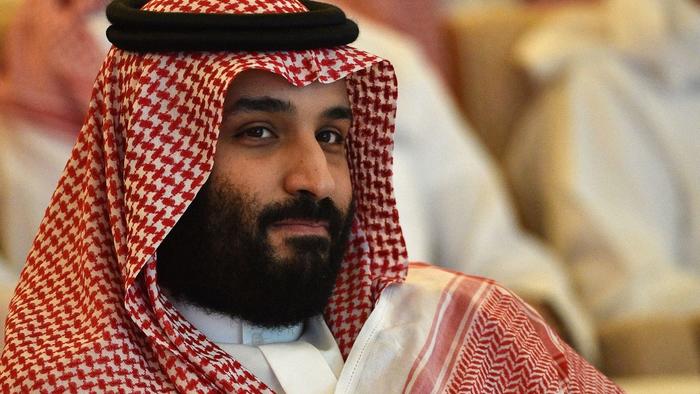