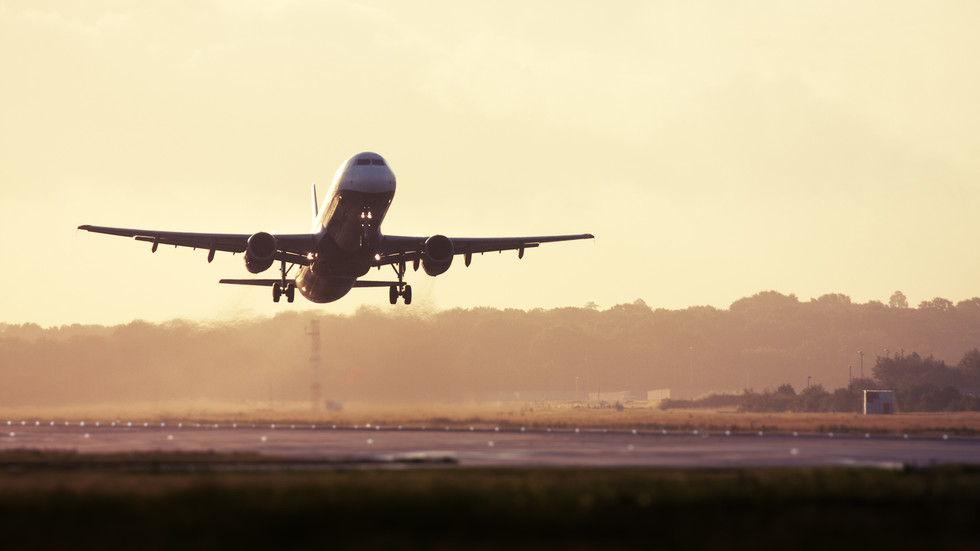 The US Federal Aviation Administration (FAA) has revealed it’s in talks with aircraft manufacturers, airlines, and wireless service providers to reduce the impact of the new technology ahead of its planned launch on January 19.

In notices to air missions (NOTAMs) published on Thursday, it stated that “aircraft with untested altimeters, or that need retrofitting or replacement, will be unable to perform low-visibility landings where 5G is deployed.”

More than 300 NOTAMs were released at 1:00 ET (6:00 GMT) around major airports and locations where aircraft are likely to be in operation, such as hospitals with medical air-transport facilities.

The FAA has previously suggested the 5G network could impact sensitive aircraft equipment, including altimeters, but Thursday saw the agency provide specific details outlining its concerns.

As part of its examination of the wireless technology, the agency was provided with additional transmitter location data it says allowed it to establish the impact it could have on aircraft and their ability to operate.

Approaches at major airports where 5G has been deployed are thought to be impacted, although the FAA believes some GPS-guided approaches will still be possible at certain transport hubs.

Addressing the situation, the FAA said it was still “working to determine which radar altimeters will be reliable and accurate with 5G C-Band deployed,” adding that it expected “to provide updates soon about the estimated percentage of commercial aircraft” that would be affected.

Earlier this year, wireless service providers AT&T and Verizon Communications agreed to implement buffer zones around 50 airports in a bid to reduce the risk of potential interference, and to delay deployment for two weeks to allow the aviation authorities to adopt safety measures. 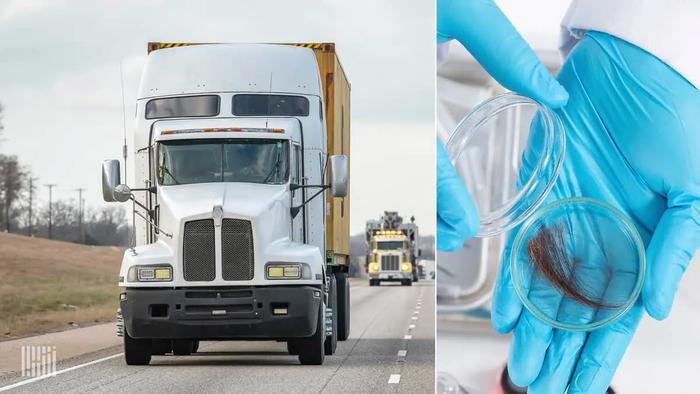 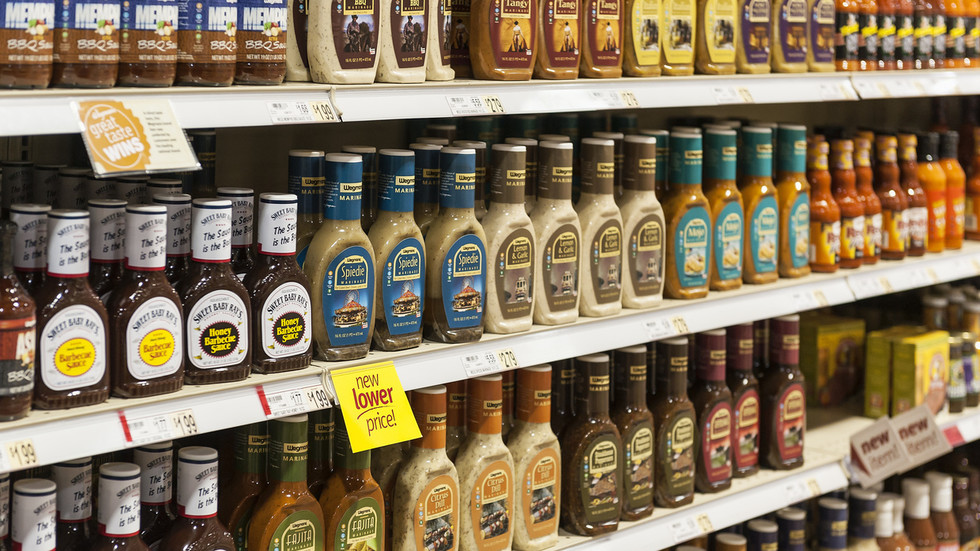