The only thing more consistent about the current Democrat party than their penchant for total failure is their lack of self-awareness. They truly believe the people are so stupid, we won’t notice when they engage in total hypocrisy. Today’s example may be the most egregious act of hypocrisy they’ve committed in weeks.

The Biden-Harris regime and congressional Democrats have been echoing the sentiment that the Senate filibuster is somehow “racist.” It’s a ludicrous concept, but our modern Democrat party believes if they want to rally support for literally anything, they just have to call the opposite view bigoted in some way. Sometimes it actually works. Most of the time, especially lately, the American people have noticed the trend and rejected the sentiment coming from the party.

Today marked the unofficial end to their attempts to remove the filibuster. Senator Kyrsten Sinema declared she would not back weakening the filibuster in any way, flushing pretty much all of Biden’s and Chuck Schumer’s hopes down the toilet. They complained. They took to the press in a last ditch effort to pressure her and Senator Joe Manching to hop on board the filibuster ending train. But at the end of the day it seems the filibuster is here to stay.

Within minutes of getting the bad news, Democrats blocked a bipartisan effort to impose sanctions on Russia. According to Trending Politics, their method of stopping the sanctions came in the most hypocritical way:

But the corpse of filibuster “reform” was not even warm when the Democrats were wielding the instrument to block a sanction against a Russian pipeline — the narrative about the long-forgotten “Russia hoax” be damned.

“Senate Democrats garnered enough votes Thursday to block a bipartisan bill reimposing sanctions on the Russian pipeline Nord Stream 2 from being sent to the House for consideration,’ the Daily Caller’s Thomas Catenacci reported.

“While 55 senators voted in favor of the bill, it failed to surpass the 60-vote threshold required to pass,” the report continued. “The legislation, the Protecting Europe’s Energy Security Implementation Act, received a floor vote after its sponsor, Republican Texas Sen. Ted Cruz, agreed to release several administration nominations he had blocked over the issue.”

“Thanks to President Biden’s catastrophic surrender and waiving of the mandatory sanctions passed by Congress, (Russian President Vladimir Putin) sees Nord Stream 2 as an alternate route to get his gas to Europe that Ukraine cannot touch,” Cruz said on the Senate floor prior to the vote.

“For two years, this body has had bipartisan consensus and unanimity on standing up to Russia on stopping Nord Stream 2,” Cruz added. “It is only with a Democrat in the White House that suddenly scores of Democrats have decided partisan loyalty is more important than standing up to Russia.”

Mind you, this is the same Democratic party that perpetuated the Russia hoax. Aiding the Kremlin is apparently a foregone conclusion, now that Trump is apparently out of the picture.

It’s double hypocrisy all wrapped into one vote. First, Democrats aided Russia after four years of promoting Russiagate. Second, they used the “racist” filibuster to get it done. Schumer et al. really do think we’re stupid. 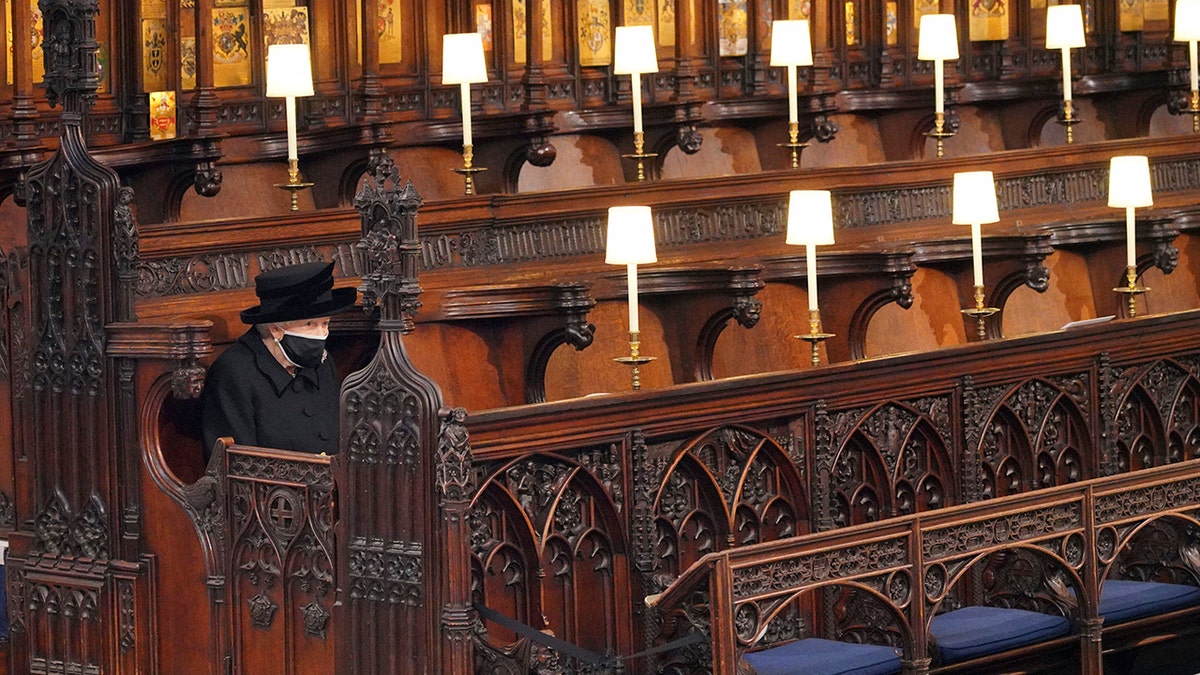