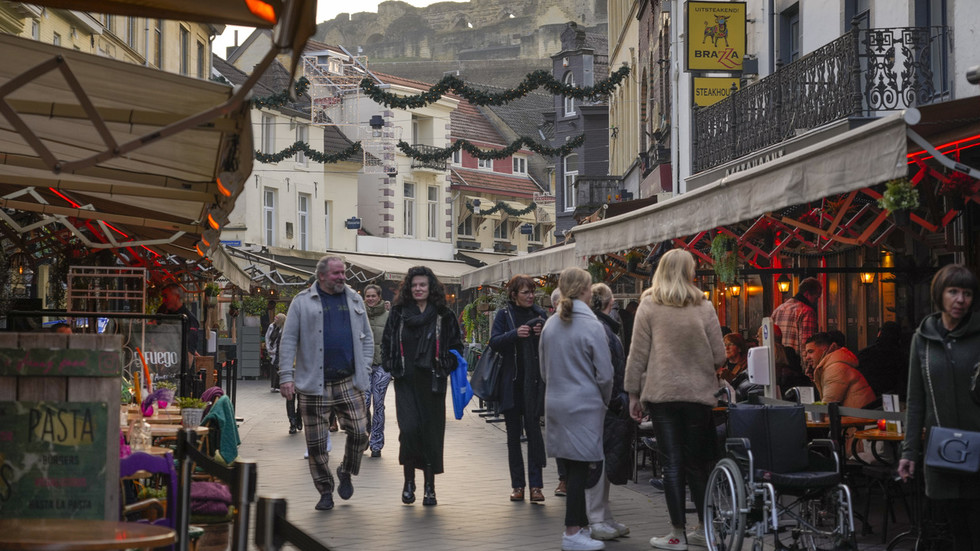 Some eateries have opened up despite lockdown rules forbidding it

Some restaurants in the Netherlands have reopened despite current Covid restrictions, in a refusal to wait for the Dutch prime minister’s announcement, expected later on Friday, on whether to relax the month-long lockdown.

In an act of defiance against the government’s tough Covid-19 restrictions, which were imposed in mid-December, restaurants in the Dutch city of Valkenburg reopened on Friday with support from the local mayor.

Dirk Beljaarts, chief executive of KHN, an organization which represents the hospitality industry, said that it was not so much a question of being rebellious, but survival after a tough 22 months for businesses due to the pandemic.

Establishments in 15 other municipalities said they would follow suit and open up on Saturday, regardless of the government’s announcement on Friday evening.

Prime Minister Mark Rutte is due to speak later on Friday. According to national broadcaster NOS, restaurants and bars are to be excluded from the initial plan to reopen the economy.

NOS reported that most stores, hairdressers, and gyms will be allowed to reopen.

The government’s plans “are clearly unacceptable to us, because there’s no sound argumentation for it,” Beljaarts said, reacting to the speculation. He urged the state to take a more relaxed approach, similar to that adopted in the UK, where case numbers have dropped over the past week.

Infection rates are continuing to rise in the Netherlands despite the restrictions. On Friday, the country registered a national record daily high of more than 35,000 cases.

A poll by Hart van Nederland suggests that the majority of the Dutch population are in favor of allowing restaurants to reopen. 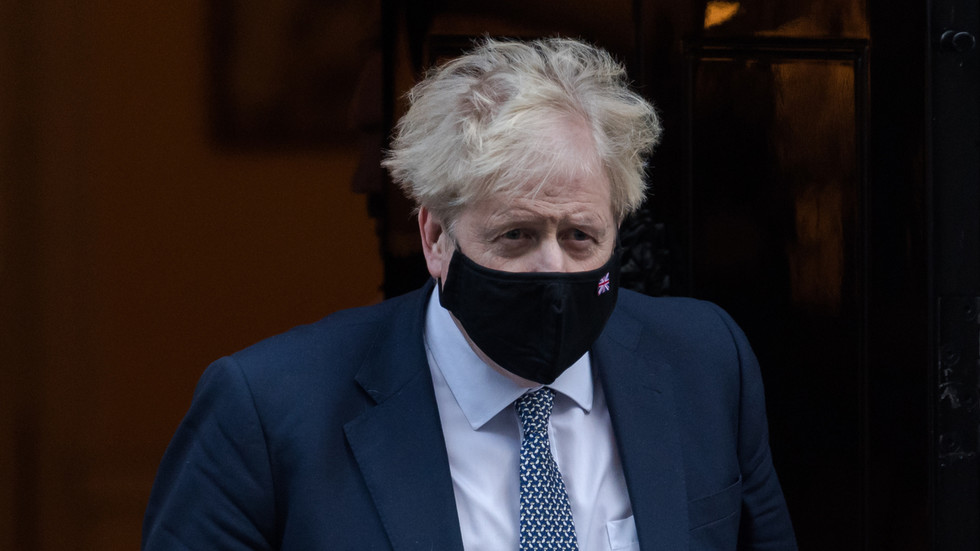